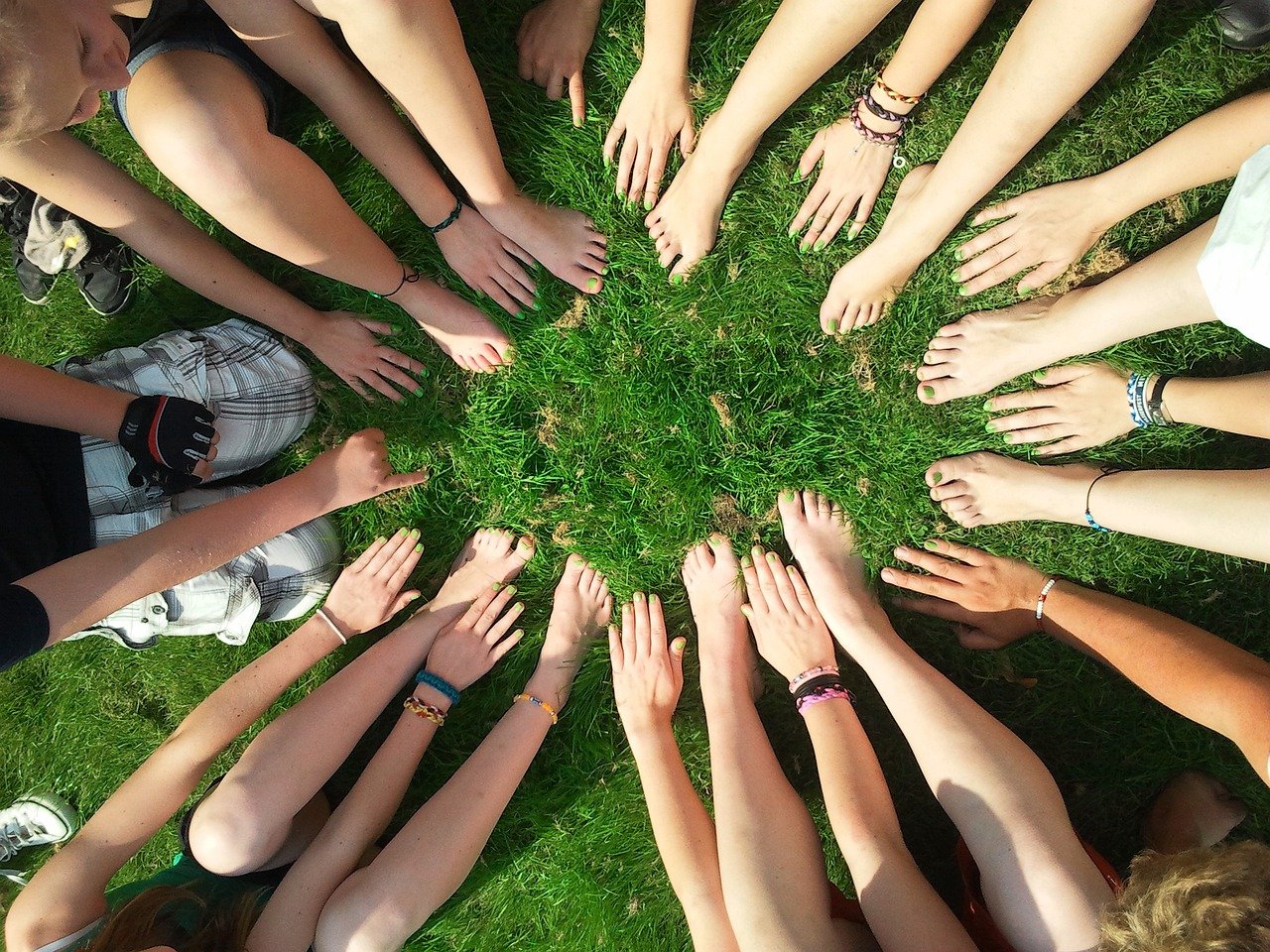 The tribe is a decentralized autonomous organization (DAO) that controls three projects in the ecosystem. The tribe was launched in 2021 when Fei protocol acquired Rari Capital. The Tribe ecosystem runs a protocol known as the Turbo liquidity accelerator (Tribe Turbo). Tribe Turbo enables DAOs to issue FEI tokens into choice Fuse pools (a Rari product) for free.

Win an all-expenses-paid VIP trip to the FIFA World Cup and $30,000 in exclusive prizes with Punt Casino - the Road to Qatar awaits!
5 BTC + 300 Free Spins for new players & 15 BTC + 35.000 Free Spins every month, only at mBitcasino. Play Now!
Related Reading: Colorado Is The First Ever U.S State That Will Accept Tax Payments In Crypto

On January 13, 2022, all TRIBE liquidity got moved to Fuse, but it caused the collapse of FEI and Tribe. In addition, the hack attack in April cost the organization funds worth over $80 million across several Fuse pools. After the attack, Defi Protocol offered the hacker $10 million to return the funds but got no response.

Tribe DAO has not recovered from the attack’s impact as the community voted on a proposal to dissolve DAO. Approval of the proposal would mean that affected users would be compensated, with a partial repayment of $16 million.

Recuero said the firm lost 3.4 million in the attack and went from $30 million in value to $4 million. In addition, Babylon protocol’s native token BABL received a decline in sentiments and slumped from $20 to $6.

Tribe DAO has announced its plans to close operations after the final governance compensation decisions. Tribe DAO’s decision is due to the hack attack and extreme conditions in the macro environment.

After many votes and proposals, on September 18, Tribe DAO decided to repay users affected by the Hack fully. The repayment proposal was executed on September 20 after a voting data examination. The Voters’ data from Tally (an on-chain voting platform) indicated that 99% of voters voted in favor of the proposal.

Related Reading: CBDC Wars: Why The U.S. Must Create Its Own Stablecoin To Compete With China

According to the voting data description, DAOs would be compensated in DIA, while individual users would receive reimbursement in FEI. Joey Santoro, the founder of Fei, said the refund would be done 24 hours after the voting approval.

The total reimbursement amount is 26.61 million DAI (at $1/DAI) and 12.68 million FEI ($0.97/FEI). The repayment process is ongoing, with voting via on-chain and snapshot signaling polls.

Joey Santoro explained their challenges in a tweet on September 19. He encouraged other DAO ecosystems to learn from their experience. The CEO advised other DAOs not to dive into a governance territory without conducting adequate surveys and research.