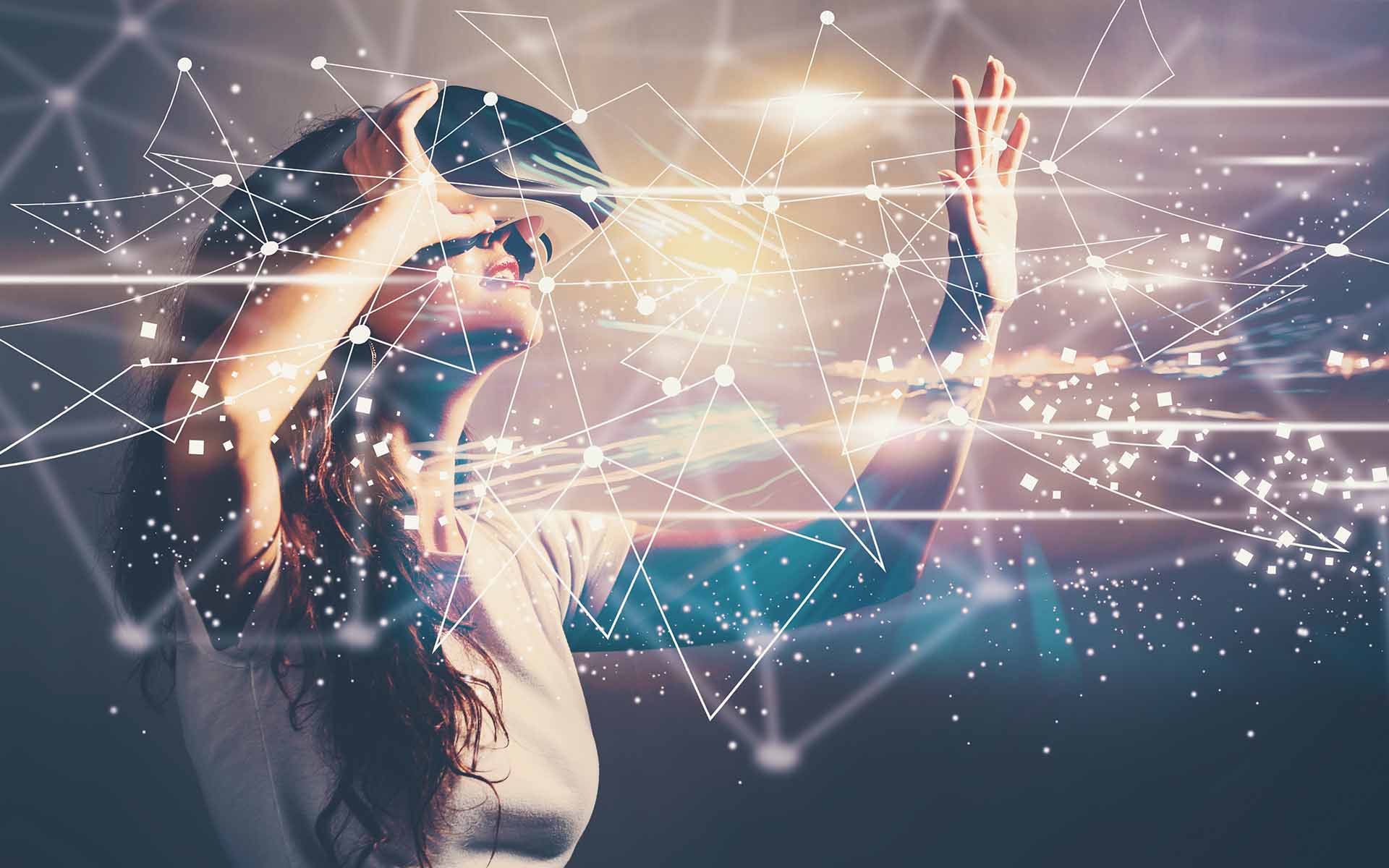 Extended reality (XR) is an exciting and emerging technology that will reshape the way we experience digital environments. Naturally, advertising will be a crucial and lucrative component of this market — but it has to be done right. Trivver aims to do just that.

Trivver is an all-inclusive extended reality (XR) advertising platform constructed on a set of patented technologies which aims to quickly facilitate the adoption, commercialization, and monetization of XR technologies. It aims to accelerate adoption of such technologies across devices and industries for everyone involved in XR ecosystem — including but not limited to publishers, brands, agencies, and consumers.

Additionally, Trivver is the premiere advertising exchange for XR environments — such as 3D, virtual reality, mixed reality, and augmented reality — in an emerging hardware, software, and services market expected to generate over $200 billion in revenue in 2021 alone. By 2035, the amount of revenue generated is projected to surpass $3 trillion.

Sticking to the near-term, the amount of expenditure in the U.S. digital marketing industry will reach $120 billion by 2021. It may be safe to assume that XR will comprise a massive chunk of such ad spend — which is where Trivver comes in.

Advertising is already an inescapable part of our everyday lives, with billions spent on influencing our decisions and purchases every year.

Advertising in AR and VR, however, is unlike any type of traditional 2D advertising ever seen before. Forget banner ads, pre-roll videos, and intrusive pop-ups which are blocked by many browser extensions. These forms of advertisement are clunky and unlikeable — which is why brand interaction in XR must be personally tailored to each user in a natural, non-disruptive format, so as not to take away from the user experience.

After all, users in AR and VR spaces are there for the experience, not the advertising. In fact, poor user experiences — as well as costs — are a big reason why adoption of this technology is still nascent. Trivver, however, will ensure advertising in XR environments is so non-intrusive that it’s barely even perceptible. Explained Trivver’s CEO, Joel LaMontagne:

We believe in the exponential possibilities of XR and in the profound, lasting and global impact of this technology. We are passionate about driving XR adoption among consumers and within the enterprise. Our goal is to enable publishers and developers in the XR space to fund themselves through advertising and encourage the improvement of technology that enhances XR experiences for consumers. We’re also making it easier for advertisers to promote their brand in the XR space through seamless product placement – delivering relevant and interesting content to engage their users.

By doing away with annoying pre-roll videos and intrusive pop-up advertisements, Trivver gives users the power to engage with brands when they want, on their terms. For example, while experiencing a virtual home tour, users may be able to engage with a branded digital camera placed on the living room coffee table, or a branded speaker bar in front of a specific model of television. In this way, advertised products are part of the experience, rather than something intrusive which detracts from the home tour’s goal.

Trivver’s token sale is geared towards propelling the adoption, commercialization, and monetization of XR technology across all devices and industries for all stakeholders. As such, TRVR tokens will be used to encourage and incentivize XR developers to create a catalog of smart objects for use by advertisers and publishers in XR environments.

In return for developing XR objects, developers earn royalties whenever revenues are generated by that object — from a publisher using it to build XR content or by an advertiser using it for an ad campaign.

For those interested in participating in the token sale, 1 ETH is equivalent to 750 TRVR. A hard cap of 100 million TRVR tokens is available for purchase from a finite supply of 200 million total TRVR. All available TRVR will be issued during the distribution period, of which, 50 percent will be allocated to the public and 50 percent will be allocated to the reserve to be held by the company and used to stimulate growth in the Trivver XR advertising ecosystem by rewarding participants with TRVR. Of course, all TRVR not distributed will be burned.

To learn more about Trivver, read the project’s whitepaper, participate in the token sale, check out its official website or join the conversation on Telegram.

What do you think about Trivver and its plans to bring subtle yet effective advertising to the XR space? Are you interested in its token sale? Be sure to let us know in the comments below!