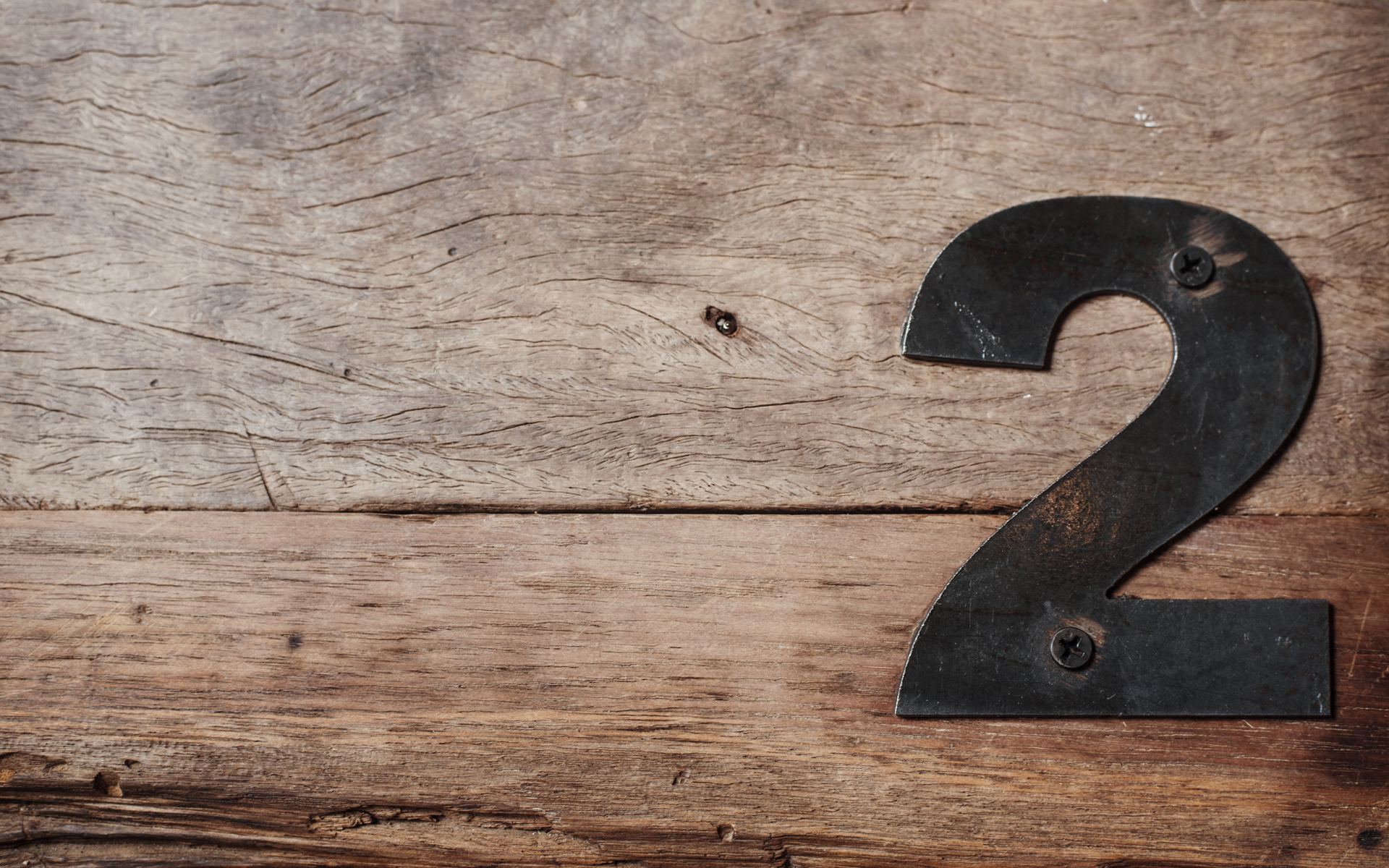 TRON (TRX) seems to have become China’s favorite, moving near the top of the next edition of the CCID Crypto Ranking. The Chinese Ministry of Industry has always mystified with its selection of criteria, putting EOS up at the top based on its innovation.

TRON established itself as one of the most actively growing blockchains, surpassing 3.9 million accounts. The network offers extreme speed, due to sending transactions through a series of Super Representatives.

The growing number of distributed apps, as well as the new mintings of USDT on the TRON network are boosting the project’s positions.

Some have commented that Tron’s new ranking is a direct result of the recent breaking news that China’s President is planning to “accelerate blockchain investment and development”. Since Tron is one of the nation’s largest cryptocurrencies by market capital, it stands to gain the most from China’s renewed interest in the space.

As President Xi has called for China to accelerate #blockchain investment & development, take into account that CCID is directly under the Ministry of Industry & Information pic.twitter.com/QcrFE0hq0z

But the project is riddled with multiple issues, mostly pertaining to its credibility. Its market price shot up to unseen and never-repeated levels above $0.15 during the altcoin rally in 2017. At one point, expectations of TRX at $1 created additional FOMO buying – but the market price continued to slide and crash, to lows of around $0.012.

TRON also created doubts due to its propensity to hype up every milestone and event around its network launch. Justin Sun, the project’s co-founder, is widely renowned for overstating events on social media and has been criticized for posting ‘announcements of announcements’.

What is even more curious about Tron’s latest rankings, is that Chinese authorities only warmed up to the asset around two years after its ICO. At that time, the token sale saw sub-penny prices, but also fell into trouble as China put a ban on domestic ICOs. Some buyers on Binance were even offered the opportunity to rescind their purchase of TRX preliminary tokens.

In the meantime, TRON attempted to transform itself, growing its influence by buying BitTorrent in the summer of 2018. Later, the project organized a token sale through Binance for BitTorrent Token (BTT), and continues to expand the asset by a scheduled airdrop program.

TRON is also one of the networks now carrying nearly 800 million USDT. The TRON-based USDT is still listed on limited exchanges, but may be an important factor in ensuring liquidity for TRX and other assets.

However, the innovation may reveal problems with the real performance on the network. Most TRON transactions are related to distributed apps, and those are predominantly gambling and gaming based. The WINk casino project is also a leader on the TRON network.

What do you think about TRON’s performance in 2019? Share your thoughts in the comments section below!