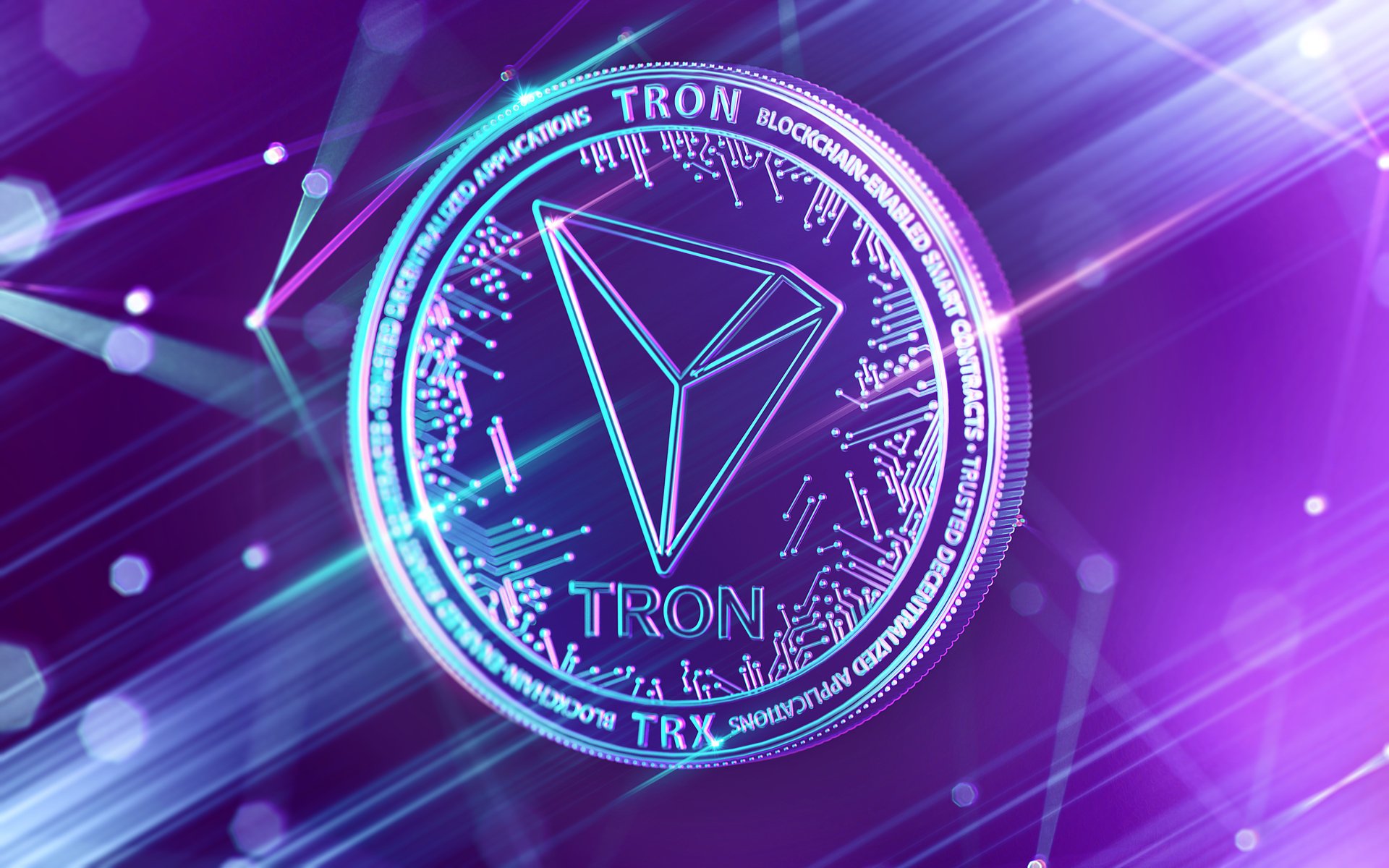 A Merger Of Two Rainberries

Sun had begun negotiating for BitTorrent as early as September last year — with the intent to purchase coming in January — but subsequently stalled after BitTorrent began negotiating with other prospective partners.

Now, Sun — through his Rainberry Acquisition company — looks set to beat out the competition.

BitTorrent had faced continued challenges in recent years, with founder Bram Cohen departing his role as CEO and going on to create his own cryptocurrency project, Chia, in April 2017.

“Despite this massive (100 million) user base… the company never transformed into the next billion-dollar tech giant, as some as the early investors had hoped,” media resource TorrentFreak summarized when reporting on the initial rumors. 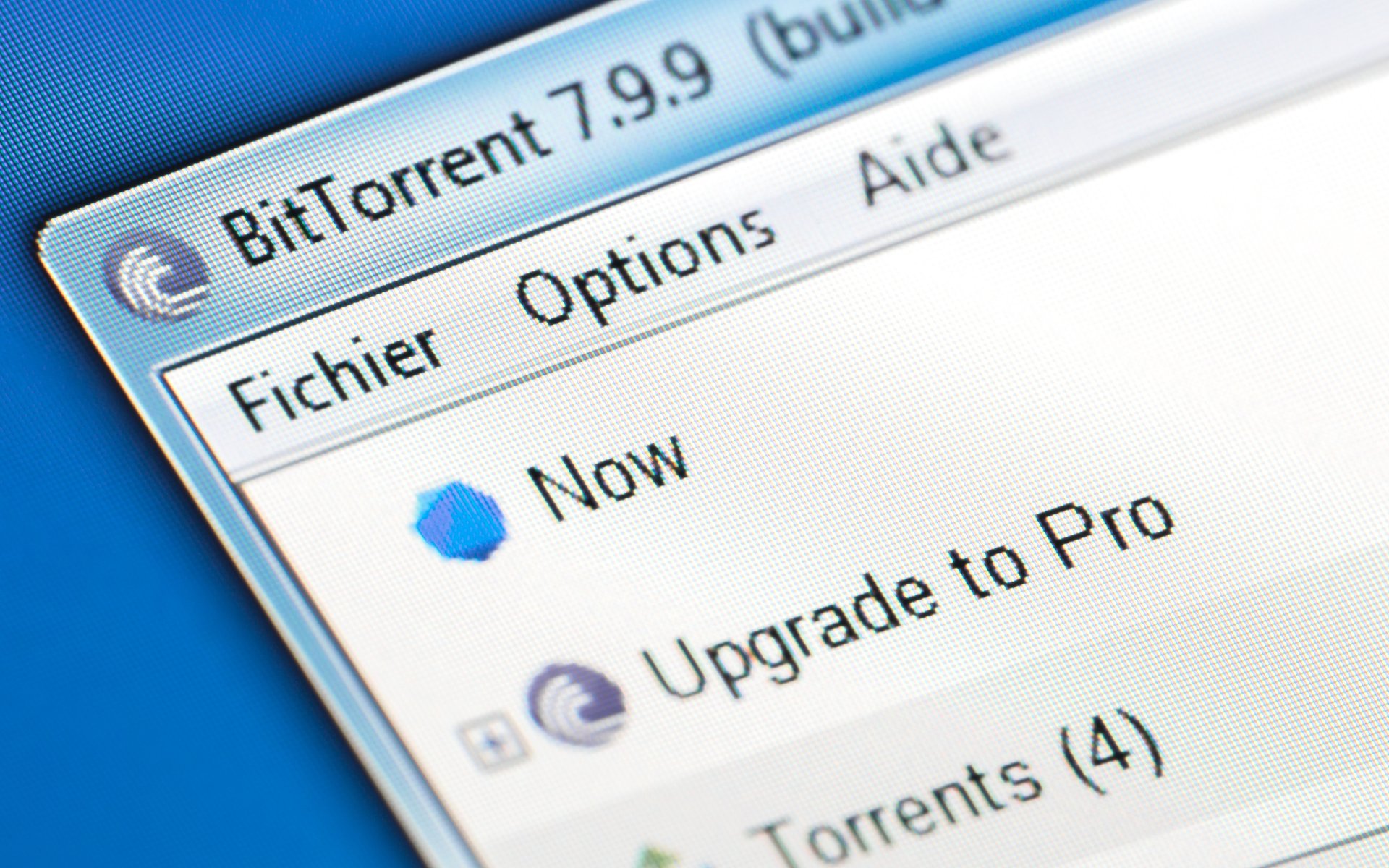 At the same time, TRON continues to see success, the decentralized app platform’s in-house token currently hovering at a market cap of just over $3 billion.

While it remains unclear what kind of relationship TRON and Cohen’s former project will have, Sun’s Rainberry Acquisition hints at a long-standing plan to net BitTorrent.

The website had renamed its corporate entity to Rainberry at the start of the year, with executives telling TorrentFreak that this was “purely a corporate decision.”

TRON, meanwhile, has yet to benefit from the weight of the rumors, with prices per token climbing less than 1 percent following a downtrend similar to those of most major altcoin assets this week.

More curiously, the long-awaited launch of the platform’s mainnet at the start of June also failed to drum up excitement among markets.

What do you think about TRON purchasing BitTorrent? Let us know in the comments section below!