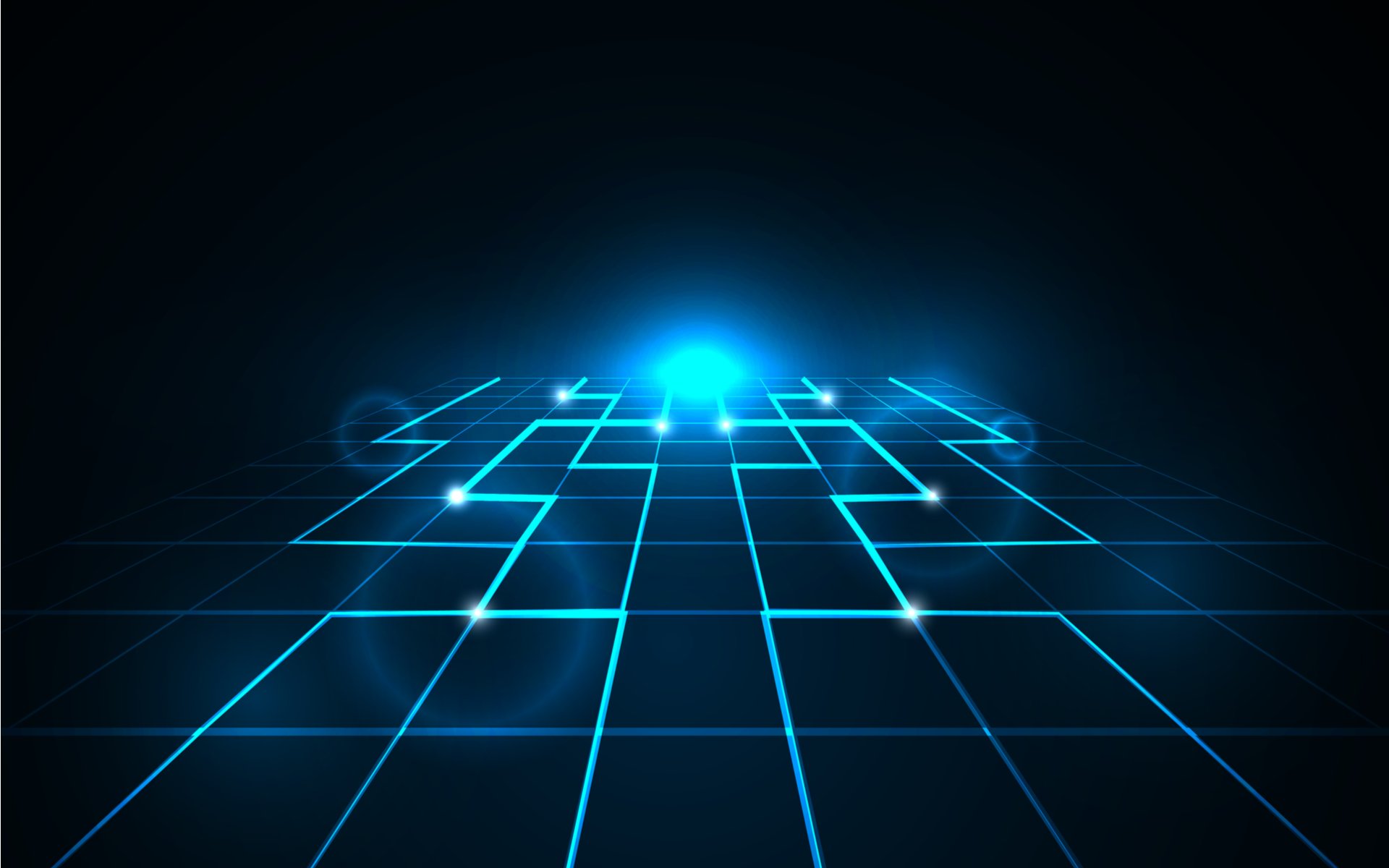 Days ahead of its high-profile mainnet launch, controversial cryptocurrency company TRON is reportedly finalizing its acquisition of BitTorrent Inc.

According to TorrentFreak — a blog dedicated to the BitTorrent protocol, file sharing, copyright infringement, and digital rights — TRON founder Justin Sun is close to acquiring BitTorrent Inc., with both parties reportedly in the process of finalizing the details.

Should the deal be finalized, TRON will absorb and utilize BitTorrent in its quest to decentralize the internet.

BitTorrent itself is a communication protocol for peer-to-peer (P2P) file sharing used primarily to distribute data and electronic files over the Internet. The company is most widely known for its torrent client uTorrent, which boasts more than 100 million users. As such, TRON’s potential interest in the company — along with its massive user base — is far from unbelievable.

Lending further credence to the story is the fact that BitTorrent has been struggling in recent years. As noted by TorrentFreak, the company failed to cement itself as Silicon Valley’s “next billion-dollar tech giant,” and has fallen victim to “questionable management practices” — suggesting the company is ripe for acquisition.

The news also follows previous reports that BitTorrent Inc. secretly renamed its company to Rainberry in 2017.

Earlier this year, Rainberry was sued for violating a “No Shop” clause with a potential buyer who signed a letter of intent — Justin Sun. TRON’s founder also registered a holding company named “Rainberry Acquisition” in California at the end of February and completed a statement of information in April.

TorrentFreak also claims that BitTorrent Inc. itself has confirmed the report’s findings, as well as the interest from Sun. However, it also noted that the acquisition is not 100 percent finalized.

The news also comes at a convenient time, as TRON is only days away from the high-profile launch of the platform’s mainnet.

At the time of this writing, TRON is the ninth largest cryptocurrency by market capitalization.

The oft-hyped cryptocurrency project saw some of the steepest gains in 2017, as well as some of the most severe losses when the bubble popped.

What do you think of TRON’s reported interest and soon-to-be acquisition of BitTorrent Inc.? Be sure to let us know in the comments below!