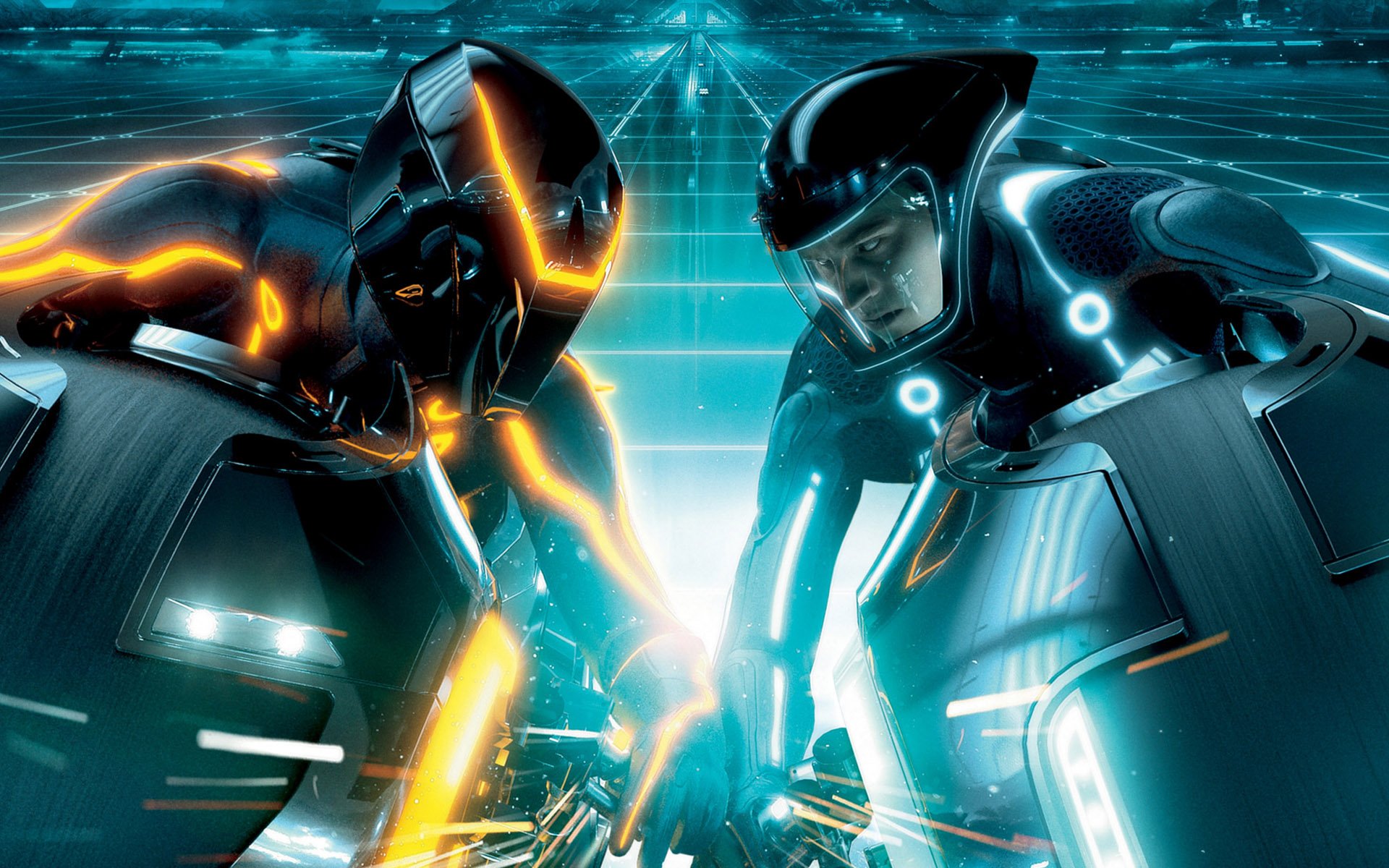 Nothing will boost the price of an altcoin better than a listing on a major exchange. They don’t come much bigger than Bittrex which announced the listing of Tron (TRX) a few hours ago.

Tron has been lagging since its almighty pump back at the beginning of January. When crypto mania was at its peak, fear of missing out gripped a lot of newbie traders who jumped in on what they thought would be the next biggest thing in crypto land.

Tron is a Chinese entertainments based cryptocurrency founded by entrepreneur Justin Sun. Part of its early success was the flurry of activity on social media propelling the coin from $0.002 at the beginning of December to a peak of $0.28 by early January. This epic pump resulted in a surge of almost 14,000 percent in less than a month. A lot of people made a lot of money on TRX, including its founder, however, a lot also lost out if they brought anywhere near the top as Tron has been sliding downwards ever since.

That is until today’s announcement that it would be listed on one of the world’s largest exchanges, Bittrex.

Starting now, $TRX is available for trading on the #BittrexExchange.

Price action took a jump a few hours ago during the morning’s Asian Trading session when TRX shifted up a gear to trade 20% higher on the day. The coin is currently trading at $0.05 which is still a long way off its all-time high.

The Future for Tron

Justin Sun has been on the receiving end of a world of flak on social media for his constant partnership announcements. The company has made a few partnerships with smaller Chinese companies but nothing on the scale that would revive major interest in this floundering cryptocurrency. Add this to the fact that Tron has yet to launch a solid product and it is easy to see why confidence in this coin has waned over the past two months.

To boost prices, a coin burn was planned which would reduce the number of tokens in total supply. The figure currently stands at 100 billion with 65 billion in circulation. At its peak, Tron was 6th place in the market capacity charts but has since fallen back to 15th. Current market capacity is $3.2 billion and daily trade volume is just under $500 million.

Bittrex may have just awoken the Chinese dragon, but it will take a lot more than just the exchange listing to get TRX back with the big boys.

Will Tron take off in 2018? Add your views to the comments below.