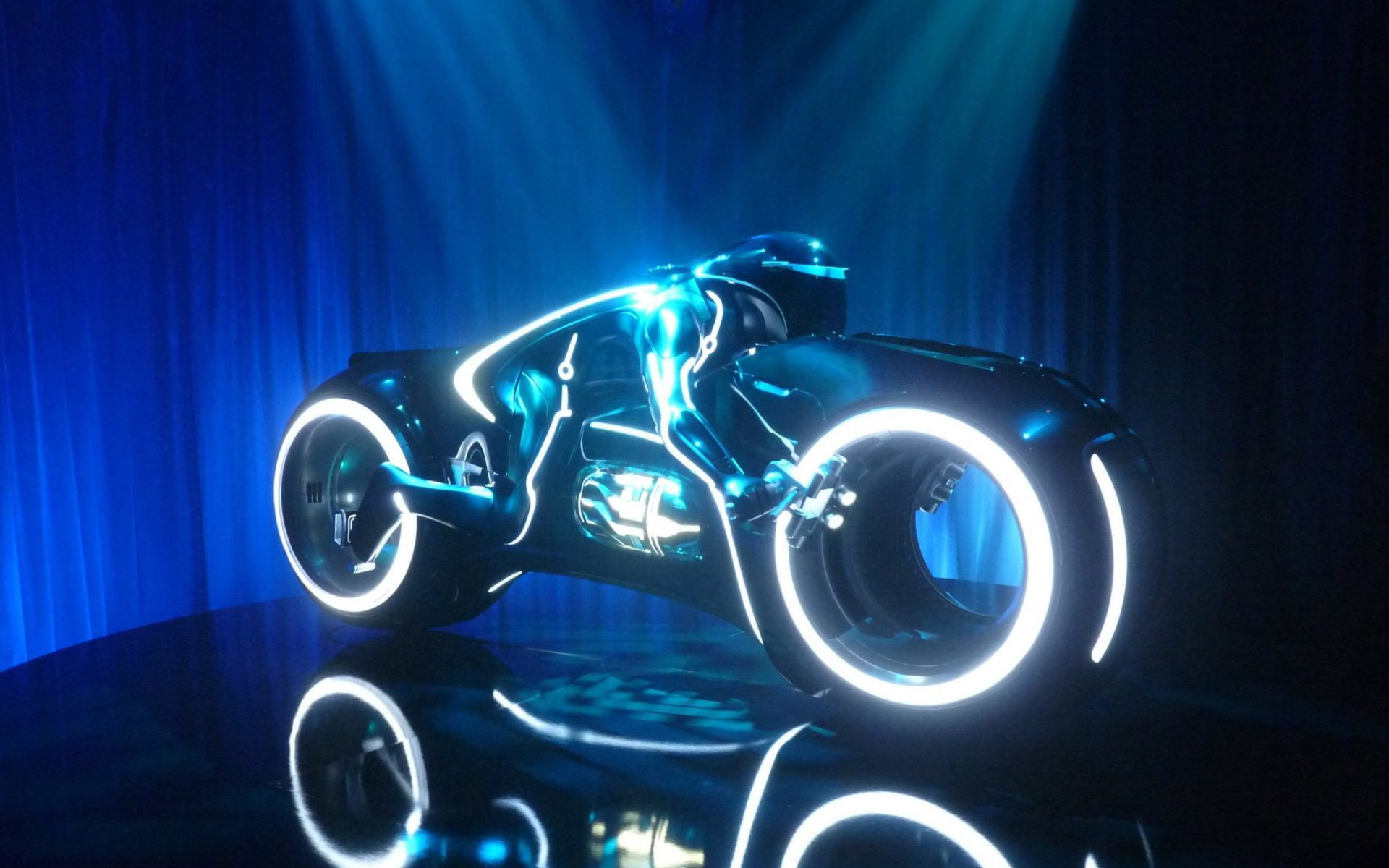 Justin Sun, founder of Tron, confirmed that the TRX airdrop to the Ethereum community has been completed successfully. The event’s conclusion takes place weeks before the much anticipated Main Net launch, which is scheduled to be rolled out on May, 31st.

On April 21st, Tron initiated a massive 30 million token airdrop as a show of thanks to the Ethereum community. Yesterday, a blog post on the project’s official Medium publication was published, announcing that the airdrop had been successfully completed and that all tokens had been sent.

#TRON $TRX #TRX airdrop to the #Ethereum #ETH community has been successfully completedhttps://t.co/hqziAqsvV7

If you sent or received ETH after January 1st and had at least 1 ETH in your account when the Ethereum blockchain snapshot was taken on April 20th, then you may have received between 10 and 100 TRX.

A Token of Appreciation?

The airdrop, which was undoubtedly generous, was supposedly meant as a gesture of appreciation and gratitude to Ethereum for providing the necessary support for the ERC20 compliant TRX token before the launch of the upcoming mainnet of TRON.

At the time of press, TRX trades $0.082, marking 0.90% increase in the last 24 hours, with a total market cap of almost $5.5 billion. This puts the total value of the airdrop somewhere in the neighborhood of $2.5 million.

Yet, even as TRX is set to sail on its own journey after the launch of its mainnet, Justin Sun and Vitalik Buterin, founder of Ethereum, can’t seem to resist taking jabs at one another.

My Game’s Better Than Yours

In a tweet earlier in April, Sun decided to outline a few reasons for which TRON is better than Ethereum:

Known for his predisposition to vocal duels, Buterin was quick in his response, adding one more point to Justin Sun’s tweet:

And while it’s obvious that TRON has a long way to go before being able to call itself a solid competitor to Ethereum, Justin Sun does seem to have the determination and the drive to do so. He’s been quite bold in his statements, saying:

We will compete face to face with Ethereum, and we have confidence we will build a large ecosystem; a much larger ecosystem than the Ethereum.

Until then, though, we are still to see the successful launch of the project’s mainnet, the migration of the current ERC20 TRX token, as well as the transfer of all currently existing dApps which are running on Ethereum.

Do you think TRON has what it takes to compete against Ethereum? Please let us know in the comments below!