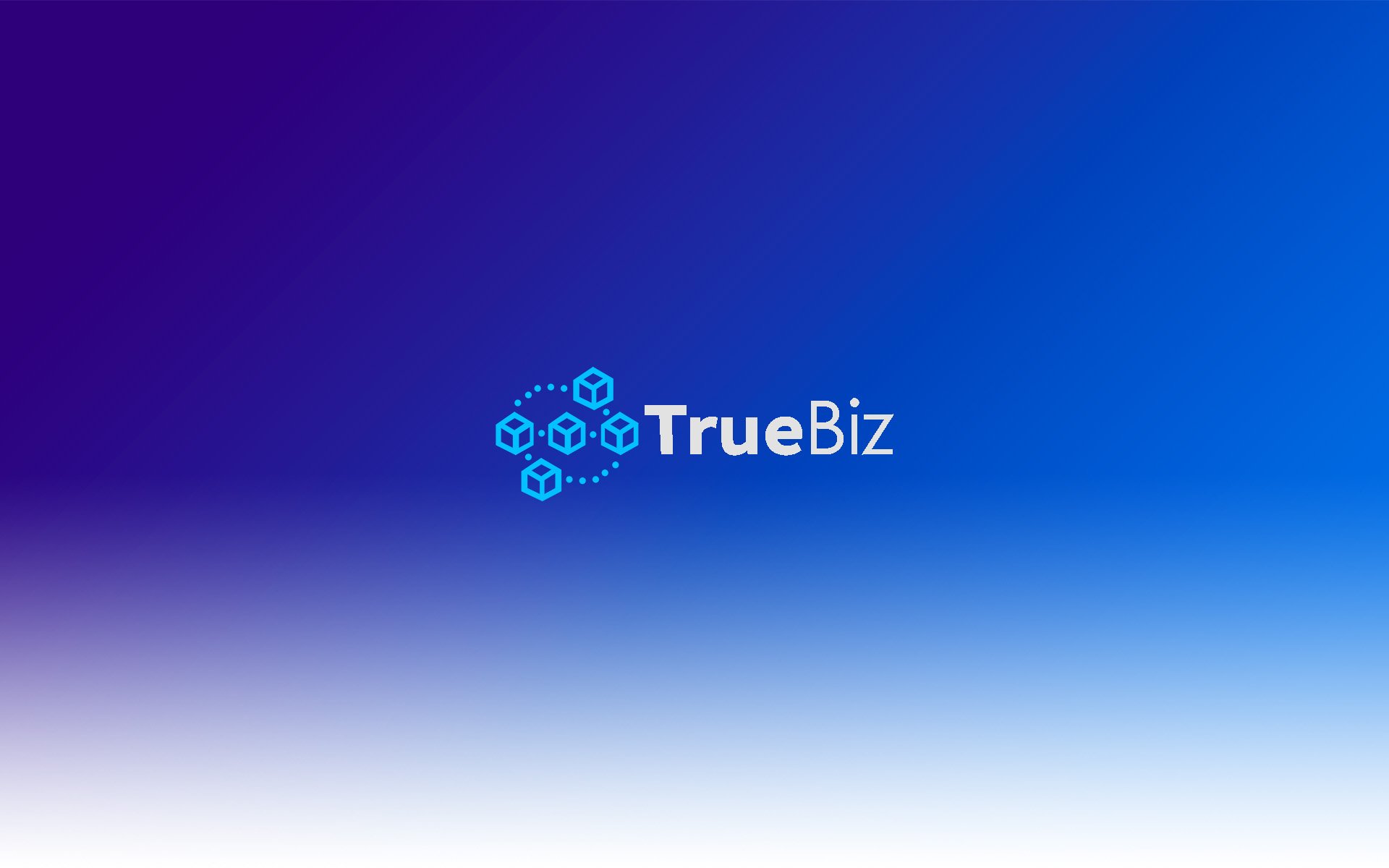 TrueBiz.io Prepares To Launch ICO That Will Bridge The Gap Between Real Businesses & The Blockchain By Seamlessly Converting Crypto To Fiat

As the general public becomes more interested in obtaining Cryptocurrency so do the millions of merchants that want their business. What was a monumental task to integrate Crypto payments has now become so easy that “anyone can do it.” TrueBiz will be the first ICO that, immediately after launch the token will be spendable in an ecosystem of real businesses.

Singapore Island, Singapore – June 8th, 2018, TrueBiz.io has lived up the hype with an announcement of plans to launch their ICO Pre-Sale towards the end of 2018. TrueBiz is a unique blockchain platform that unlike other ICO’s, will have immediate activity within the ecosystem after the launch. The ecosystem is comprised of restaurants, hotels, spas, entertainment and even a live casino. Once a token-holder owns a Truebiz token it is immediately spendable at any business within the ecosystem. The TrueBiz ICO is also backed by real property investments totaling over $300 Million USD which is ready to be purchased and will be legally owned by the ecosystem.

The team at Truebiz is comprised of individuals with industry expertise in finance, development, marketing & licensing, as well as eSports gaming platforms. The unparalleled knowledge of the gaming industry is what is expected to propel this ICO into another stratosphere when compared to others. Not only will the tokens be immediately spendable, but spendable at places where token holders actually want to spend it. There’s a big difference there.

During a recent press conference, Dan Brien, the company spokesperson for TrueBiz was quoted as saying:

Once you have entered our ecosystem you can manage everything from a smartphone. You only need an internet connection to become part of the biggest Crypto global community!

Everything you would need can be achieved on a smartphone whether it is making payments, transfers, or currency exchange Crypto to Fiat. Our goal is to create a one-stop crypto bank and have all token holders profit as our ICO hits new levels!

The ICO Pre-Sale is expected to begin in August 2018 with only 300,000,000 tokens available for purchase. After Pre-Sale closes discounts with no longer be applicable and can be purchased after trading on the exchange during the public sale.

To learn more about the highly anticipated TrueBiz ICO, visit their official website at http://www.truebiz.io.