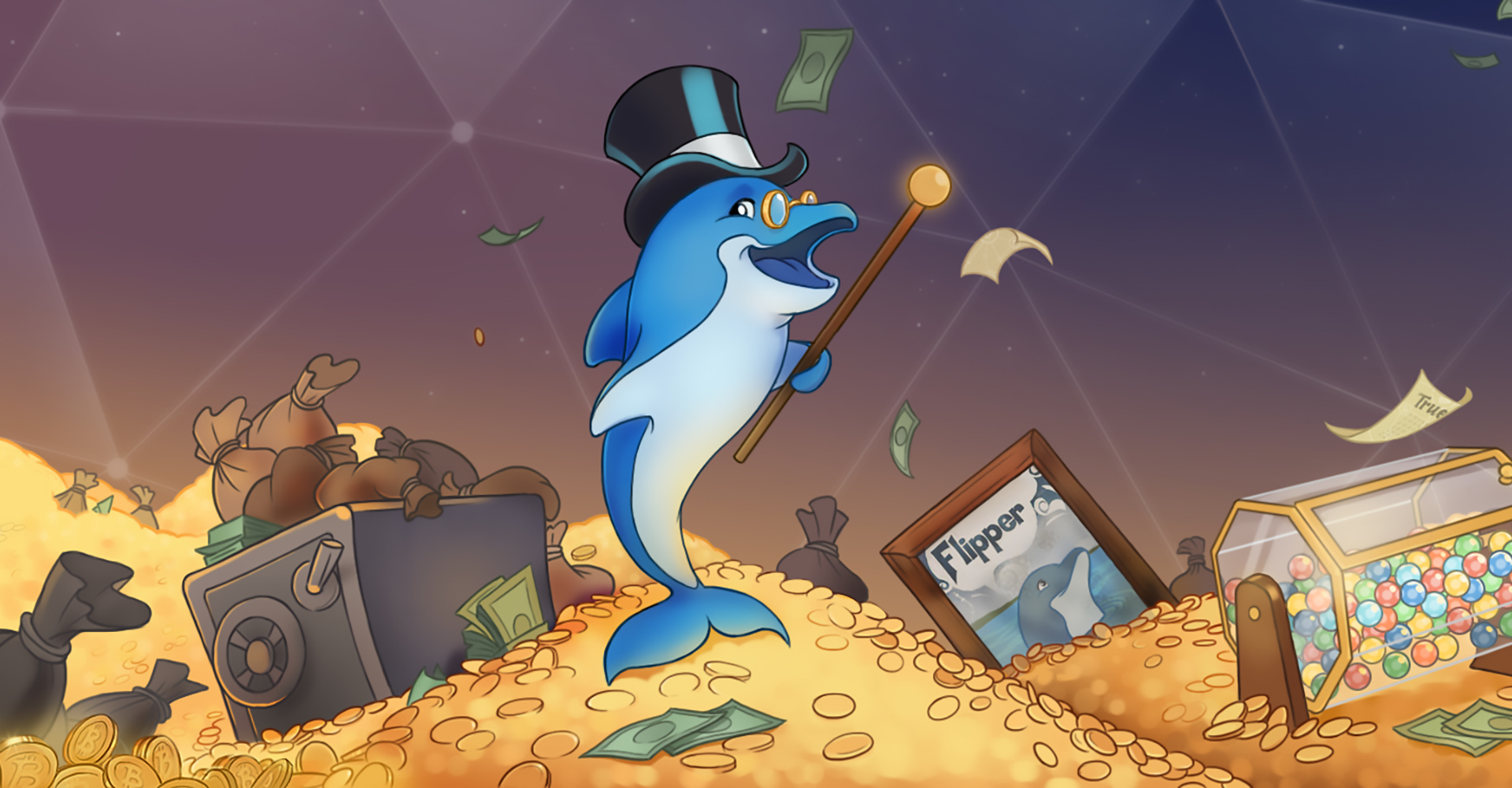 The development team of blockchain-based lottery TrueFlip has announced its crowdsale to distribute 16,800,000 TFL tokens will commence on June 28th.

The announcement comes after the inclusion of the project’s website into the register of websites containing prohibited information, which is maintained by Russian media supervisory body Roskomnadzor known for multiple bans of cryptocurrency-related websites. TrueFlip intends to challenge the inclusion in court. 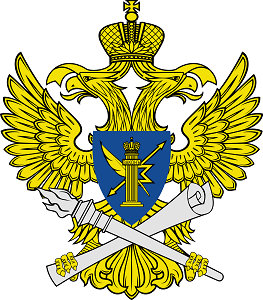 The history of lotteries has not known any solution that could guarantee the absence of any meddling. TrueFlip intends to revolutionize lotteries with transparency and fairness brought about by blockchain technology.

About the TrueFlip Crowdsale

The project will issue 21,000,000 TFL tokens overall, 80% of which will be offered during the crowdsale, while the remaining 20% will be reserved for the team rewards. The project also notes that the rewards will be released to the team in batches of 20%, 40% and 40% immediately after the token sale, in 6 months after its final, and in one year respectively to keep the team motivated.

The goal of the token sale is 1,000 BTC. The raised funds will be used for technical and marketing purposes, as well as to fund the lottery’s jackpot.

TrueFlip employs blockchain technology to make its lottery auditable and guarantee the absence of any meddling on the side of the developers or any other entity.

The tokens sold over the forthcoming crowdsale will entitle their holders to influence the platform’s further development and receive shares of its profits from raffles. 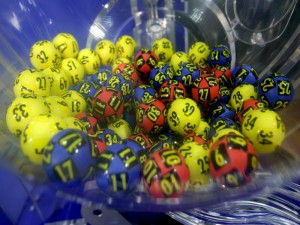 Once every three months, token holders will receive 10 to 15 percent of all tickets sold over the accountable period. In order to become eligible, they will have to park their tokens at the project’s server. The developers intend to guarantee complete decentralization of the project’s governance.

In order to participate in the crowdsale, one should send BTC or ETH to the addresses specified in the hyperlink, or visit trueflip.io.

The project is incorporated under the laws of Costa Rica which permit online gambling.

The industry of blockchain-based lotteries is one of the most flourishing parts of the cryptoeconomy. Thus, cryptocurrency casino vDice has raised $1.7 million to develop a decentralized app in late 2016, while another project Edgeless Casino has held a successful ICO in early 2017 raising over $2.5 million.

What do you think? Would you be more or less likely to play a provably fair and transparent lottery? Let us know in the comments below.