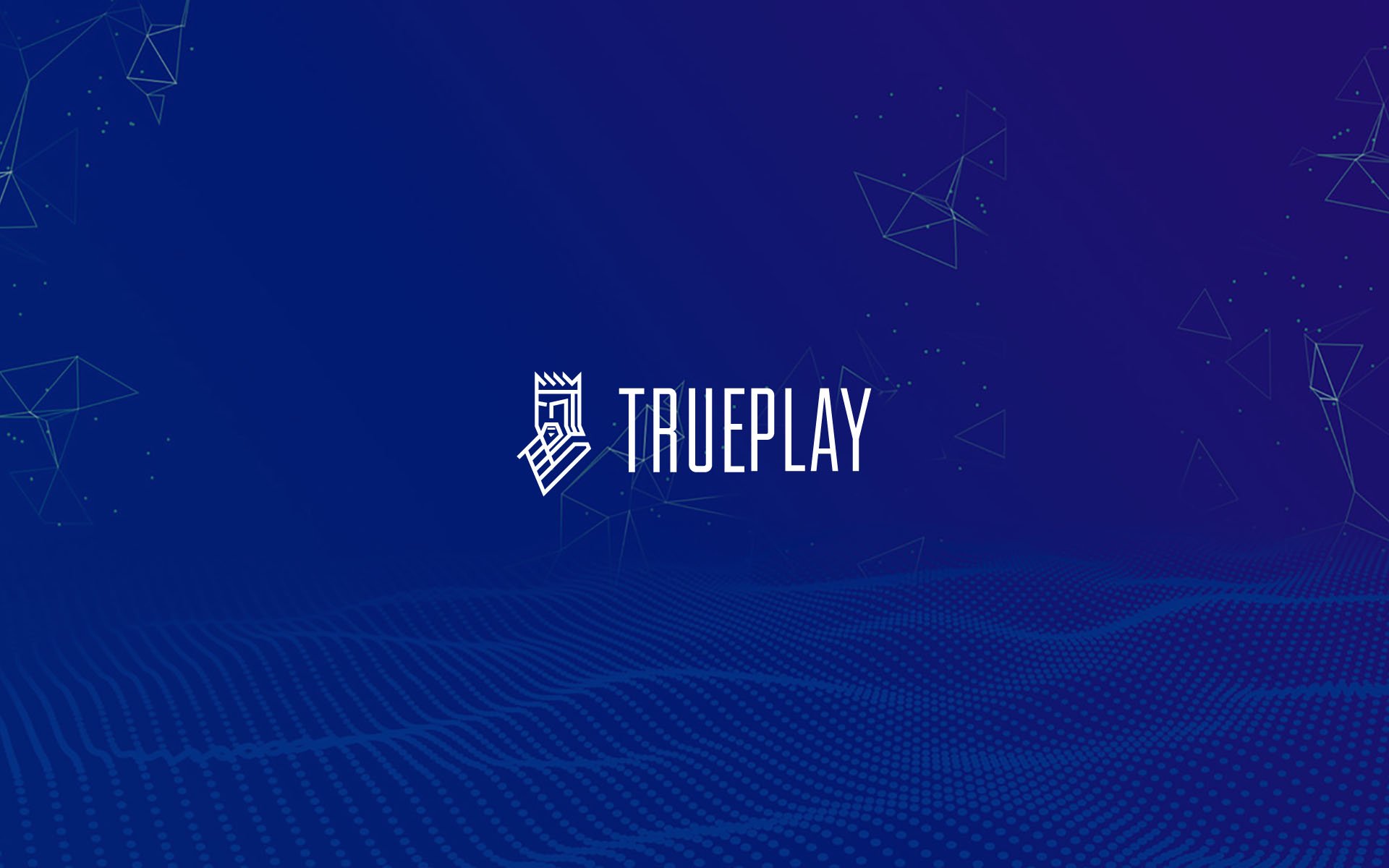 TruePlay was first developed in 2017 by Oleksiy Mageramov, Stanislav Makarchuk, and Oleksii Ragozin, who sought to create a truly transparent platform that any gambling project would be able to implement.

With the online gambling industry bringing in $49b. last year alone, the solution to many of the industry’s problems must be tried and effective. TruePlay has is its own blockchain-based transaction system that allows for fast token deposits and withdrawals that works across multiple casinos, thus eliminating the headache of long withdrawal periods, surprise commissions based on individual casino’s fees and the overall uncertainty that tainted numerous gambling project’s transactional models. Considering the market is expected to grow to $82b. by 2022, a lot is at stake.

85 countries legalized online gambling, but we feel that blockchain is the best regulator this industry can have. We at TruePlay think that Blockchain tech is all about applying it in real life, and not just some version of the future. Our platform solves a number of key issues that the online gambling industry faces today, but it’s important to remember that TruePlay is not a far-off revolution, just a natural innovation through blockchain – an innovation in the form of a ready-to-go product that has already been implemented by some of the industry’s top players.

FairPlay.io – a Gamingtec venture, is soon going to become the first licensed online casino to be based entirely on the TruePlay platform. Gamingtec is known for creating top-tier online casinos.

Besides creating its own blockchain, TruePlay is working on integrating hundreds of games into the system. TruePlay’s first phase is going to have 92 original games, whereas other blockchain-based gambling projects offer a fraction of that.

To do that, TruePlay is already working with MicroGaming – the company known all across the online gambling industry, as it’s developing over 450 slots in 45 languages.

In addition to that, Spinomenal is also a partner of TruePlay. The company created over a hundred HTML5 Slots – the tech that allows for a much lighter load on servers and is available for mobile devices which don’t support flash, such as iOS-based systems.

NetEnt – one of the world’s most popular game provider making over 150M. Eur a year is also TruePlay’s partner. Just another proof that even at this point TruePlay is tightly integrated into the industry and offers the best solution on the market. This is the kind of thinking that can actually change the industry and the online gambling experience altogether, for players, affiliates and operators alike.

All TruePlay based projects share a single user profile, login, and player statistic, and accept a single token – the TPLAY – as payment. In addition to that, TruePlay offers a single KYC / Support mechanism that works on each and every player’s ticket,

TruePlay is issuing TruePlay (TPLAY) – a utility token that provides access to gambling platforms. The TruePlay token (TPLAY) is in its pre-sale period, with a private round for investors of ETH 100 or more currently going on. So far, 56 offers have been made, for a total of $5.5M. A public pre-sale is going to be announced soon.