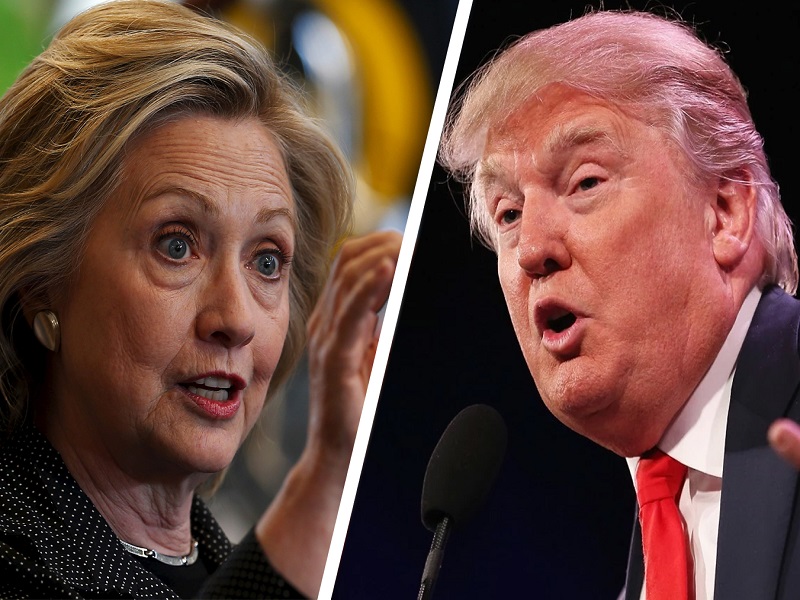 by Theo Goodman
in Bitcoin, Legislation
0

You can use bitcoin to play poker, play casino games and bet on sports. You can also bet on Trump or Clinton the US presidential election. In a little over two months, there will be a new president. Who do you think will be the next president?

Trump vs Clinton: The Candidates

Hillary Clinton: former First Lady and Secretary of State. If elected, Clinton would be the first female president. After a hard fought primary season she has done her best to appeal to Bernie Sanders voters with mixed results. She is currently the favourite at every sportsbook and prediction market.

Donald Trump: a New York businessman, known for his reality show “The Apprentice.” After resistance from more traditional Republicans, Trump chose Mike Pence as a running mate, which appealed to the conservative Christian Republican base. He is known for his big promises to build a wall on the Mexican border. Even though he was an underdog to win the Republican nomination at the start of the campaign, Trump surprised many by securing the Republican nomination by a landslide.

As expected, after the Republican and Democrat conventions, each party’s nominee had a short surge up in the polls. Now the conventions are over and the summer heat is fading away while, the heat of the election has just started to heat up. 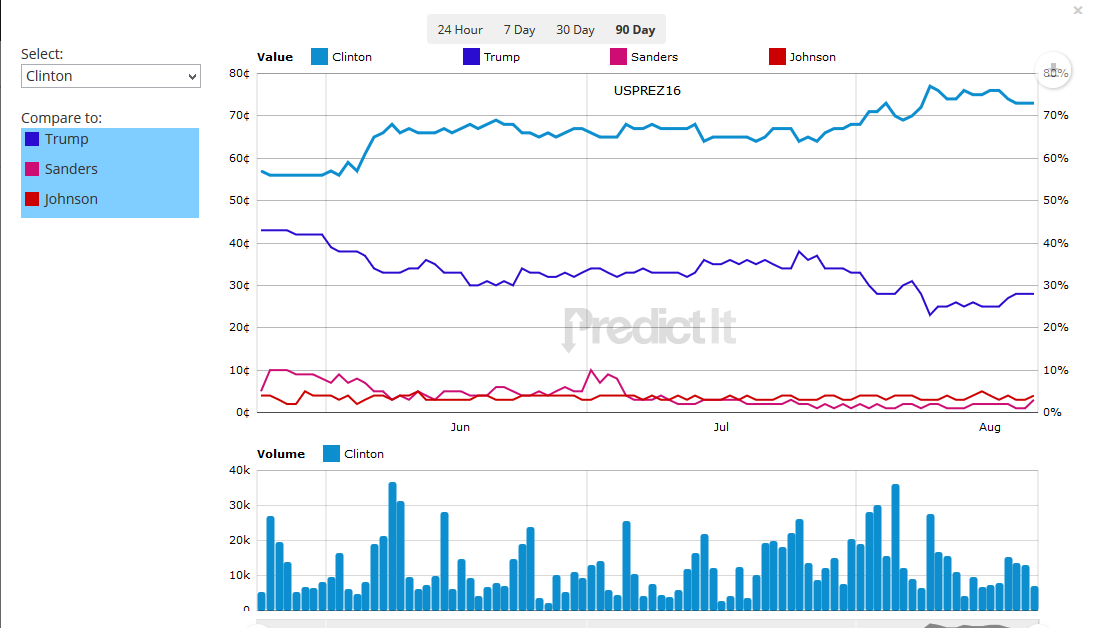 Clinton has been busy appealing to Sanders voters. A lot of the convention revolved standing together against Trump. Clintion has also adopted some of Sanders’ points, such as concentrating on universal healthcare — something that she has been a known advocate of in the past. If the election were held today, she would have a good chance of winning. Even if she has a high disapproval rating, Trump has even a higher disapproval rating.

Wikileaks released data about Clinton, and she has been under a lot of scrutiny about her handling of the Benghazi affair. At this point, it still looks unlikely but still possible that she will face some charges regarding her emails. She has also been spotted having what some pundits are calling seizures, and at times she has been at a loss for words during her speeches, bringing her health into question.

Still, with all this negative news she has not dropped that much in the polls, and the betting odds have moved in her favor.

After a powerful surge in popularity following the Republican National Convention in Clevland, Trump has been busy appealing to the Republican party voters that are still not convinced by him. He has also made a few public speaking blunders and has gone down some in the polls. Unlike Clinton, nobody is questioning his health.

The main thing to consider with Trump is: will he talk himself out of winning the election? Sometimes it is best to say nothing, but it seems that Trump would rather say something than nothing. Even though the election is moving on, you would expect Trump to tone down his message and become what many call “presidential.” Trump has done nothing of the sort and continued as he has most of the campaign — speaking without a filter.

Since Trump is not your typical Republican candidate, it makes him a wildcard. Who will get more crossover votes from independent voters that did not vote in the primaries? The Gallop numbers show high levels of disapproval for both candidates, pointing to high voter turnout this year. 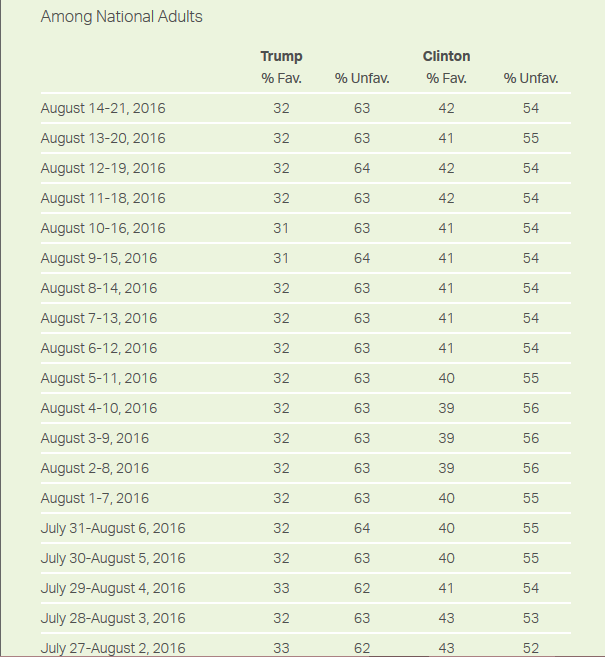 Betting on Who Will Win

If you want to bet on Trump, then now is a good time. He has gone down in the polls, but the odds of him winning have nonetheless improved since the convention. You are not only betting on Trump, but you are also betting that Clinton will either face federal charges or not be healthy enough to continue the campaign. In both cases, Trump would have a good chance to win. Has Trump’s campaign released all the dirt they have on Clinton, or are they still holding back for later? Chances are, there is much more mud slinging to come.

If you want to bet on Clinton, then you should probably wait. When Wikileaks or someone else releases some dirt on Clinton, watch the odds. That is when you want to place your bet. You have a good chance of getting much better odds than you are going to get now. The public will most likely overreact as conservative media goes nuts over the next Clinton scandal. When it is all over, and not that much has changed, you caught some good odds.

Who do you think will win the election? Let us know in the comments below!