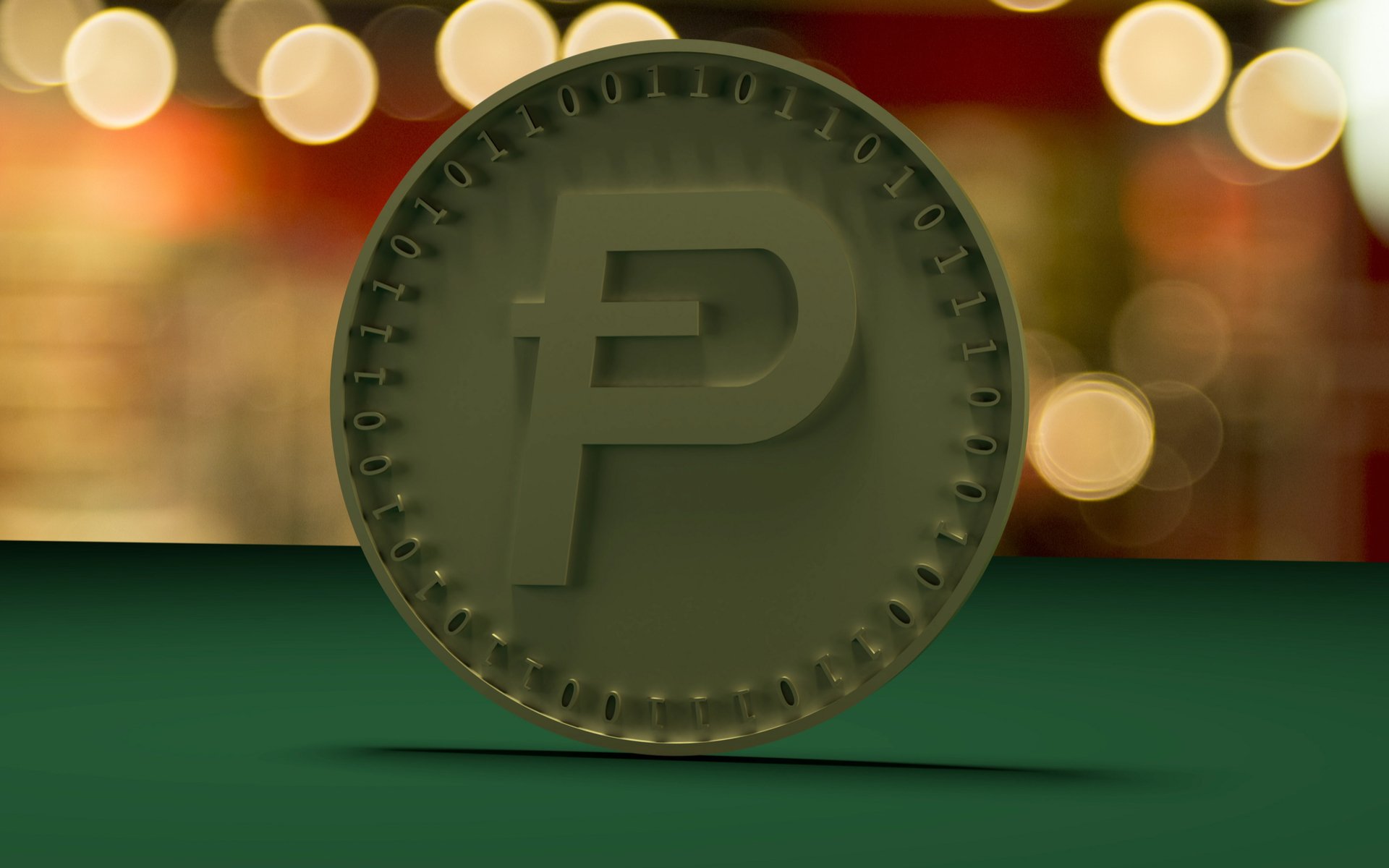 In a curious first win for cryptocurrency as a direct consequence of the summit, PotCoin became its unofficial sponsor after retired US basketball player Dennis Rodman arrived to “give support” to the two leaders. Wrote Rodman on Twitter:

Thanks to my loyal sponsors from [PotCoin] and my team at [Prince Marketing Group], I will be flying to Singapore for the historical Summit. I’ll give whatever support is needed to my friends, Donald Trump and Marshall Kim Jong Un.

Thanks to my loyal sponsors from @potcoin and my team at @Prince_Mrketing , I will be flying to Singapore for the historical Summit. I'll give whatever support is needed to my friends, @realDonaldTrump and Marshall Kim Jong Un. pic.twitter.com/QGPZ8nPrBE

As Forbes notes, the star-turned-diplomat is on “good terms” with both Trump and Kim, and arrived at the conference location of Singapore wearing a PotCoin T-Shirt.

“Peace starts in Singapore,” the shirt reads, while also sporting a PotCoin logo and token symbol.

Rodman thus continues to represent PotCoin on a more global stage. The “sponsorship” began last year when the cryptocurrency paid for Rodman to travel to North Korea, during which he also wore merchandise.

PotCoin is one of the cryptocurrency industry’s oldest dedicated projects for cannabis. Since its debut in 2014, it’s spent most of its life languishing at under one cent per coin — only to explode in January this year to hit highs above $0.40.

Since then, a dramatic correction has seen over 75 percent of the altcoin’s value disappear, with prices after the ‘Trump pump’ hitting just short of $0.10 — with a market cap of $21 million.

Earlier this year, PotCoin was deemed one of Weiss Ratings’ cryptocurrencies to avoid.

Should the project return to form beyond the hype generated in Singapore, it will now need to compete with an increasing number of cryptocurrencies eyeing the newly-relaxed US medicinal cannabis industry.

CannabisCoin, DopeCoin, and HempCoin are among the contenders currently making waves, all of which originally started out around the same time in 2014.

What do you think about PotCoin at the North Korea summit? Let us know in the comments section below!