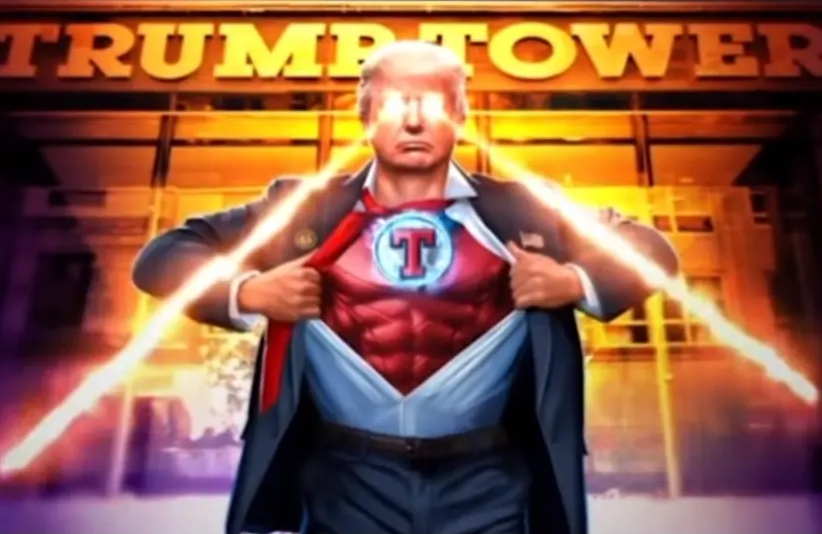 Look what people put up with to stay relevant. One way to do it, in today’s society, is to get into the tech bandwagon, like the so-called NFTs.

If it ever crossed your mind to spend some time off at a posh resort and national historic landmark in Palm Beach, Florida and have a tete-a-tete with a former American president, then this is your chance.

But first, you will need to buy an NFT at $99. What kind of NFT, you might ask? A Donald Trump NFT!

Now, hold on a minute. Isn’t this the same fella who said Bitcoin is a scam? Yup, he is. 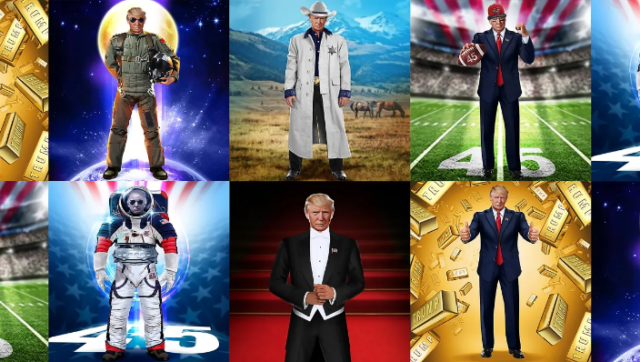 Former United States President Donald Trump, who once had a low opinion on cryptocurrencies and described them as potentially “a disaster waiting to happen” made what he called an “important announcement” on Thursday.

“Hello, everyone this is Donald Trump, hopefully your favorite president of all time,” the former US commander in chief said in a promotional video.

“Better than Lincoln, better than Washington, with an important announcement,” it added.

Related Reading: G20 Countries To Establish A Stronger Understanding And Guidelines On Crypto

Trump Superhero NFTs Unveiled On His Own Social App

Trump took to his Truth Social app this week to tease the launch of NFTs featuring the real estate tycoon in various outfits and weird fantasy scenarios, like a Trump-branded “Superman” suit while unleashing a deadly beam of heat from his eyes.

To attend a “gala dinner” with Trump in Florida, all people have to do is buy 45 Trump Digital Trading Cards, and they’re “assured” a seat. However, the website for the initiative makes it clear that the winners are responsible for their own transportation and housing costs (what a bummer).

“Here’s one of the best parts,” Trump says in the promo vid. Each NFT card comes with an automatic chance to win amazing prizes, “like dinner with me!”

Ask the former Oval Office tenant if he thinks Boris Johnson’s hairstyle is more hip than his?

Or, if being portrayed as Deadpool in his NFT campaign would have been more apt? (Wasn’t all this supposed to be just a joke? No?)

I had some MAJOR ANNOUNCEMENTS the last couple of weeks, too…

Trump can’t be that broke to be shilling NFTs. No. We might have a clue what they are for. And he’s taking another crack at the presidency. NFTs are a great way to entertain the masses and he’s got his own social app to sell the drama. Go figure.

So, this guy with the white pompadour said he doesn’t think “we should have all of the Bitcoins in the world out there” and that “the currency should be the dollar” shouldn’t be taken seriously now, should it?

People change their mind and that’s his right.

Meanwhile, Trump says his NFTs “make a great gift this Christmas,” and he accepts credit card payments and Ethereum.

Crypto is a scam and a catastrophe waiting to happen.