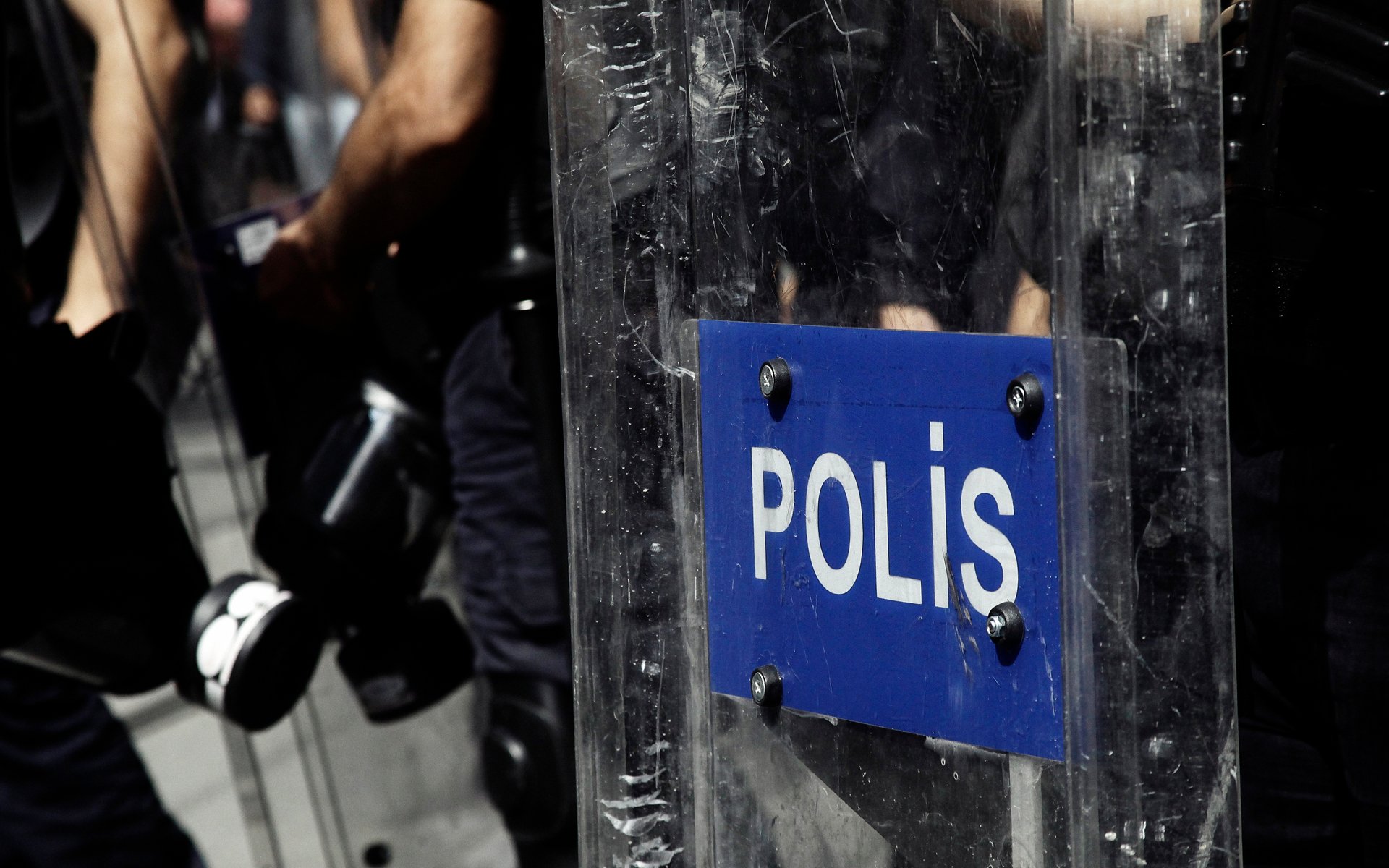 On July 2nd, the two founding members of Turcoin — the self-proclaimed national cryptocurrency of Turkey — were arrested. This comes only a few weeks after local news outlets reported the project to be a Ponzi scheme.

The Istanbul-based company had already sparked concern after giving away luxury cars to initial investors in October 2017, coinciding with a costly gala which was attended by several Turkish celebrities. One early adopter explained to the Hürriyett:

The two men’s opulent lifestyle and extreme spending continued to garner a lot of attention, with members reporting that the company had stopped paying bonuses in early June. 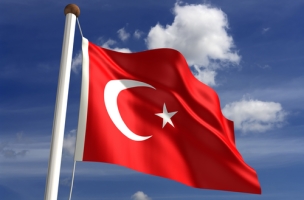 It’s All A Ponzi Scheme

Two weeks ago, it was announced that the venture had been nothing more than a Ponzi scheme — following news that Kaya had been accused of fleeing the country with 100 million Turkish Liras (about $21.4 million USD). Kaya, who currently holds 51 percent of the company, was unreachable after the purported flee.

In light of the accusation, Satıroğlu insisted on his innocence, filing a criminal complaint against his partner Kaya. He claimed that all the money had gone to Kaya’s company in Cyprus. Both men were detained on June 19 by Turkish officials.

Satıroğlu was later released on probation — only to be arrested on July 2nd with Kaya. Both men are now in prison pending trial.

Satıroğlu continues to deny all accusations of wrongdoing. He told the Hürriyet in June:

I have not fled with the money. I will return all the money to the members if the authorities unblock my bank accounts

The Turkish state agency had advised against the adoption of Turcoin in November 2017, stating that is was ‘not suitable’ for Muslims. This was upheld by the Directorate of Religious Affairs, who said in response to a consumer inquiry that the speculative value of the coin made it not compatible with the religion.

This news comes a time when controversy has been cast on Venezuela’s Petro coin — the country’s first effort to establish a state-issued cryptocurrency. The Petro’s lack of transparency has led spectators to question if it too is a Ponzi scheme and whether it is even a cryptocurrency at all.

What do you think about the arrest of Turcoin founders? Let us know in the comments below!