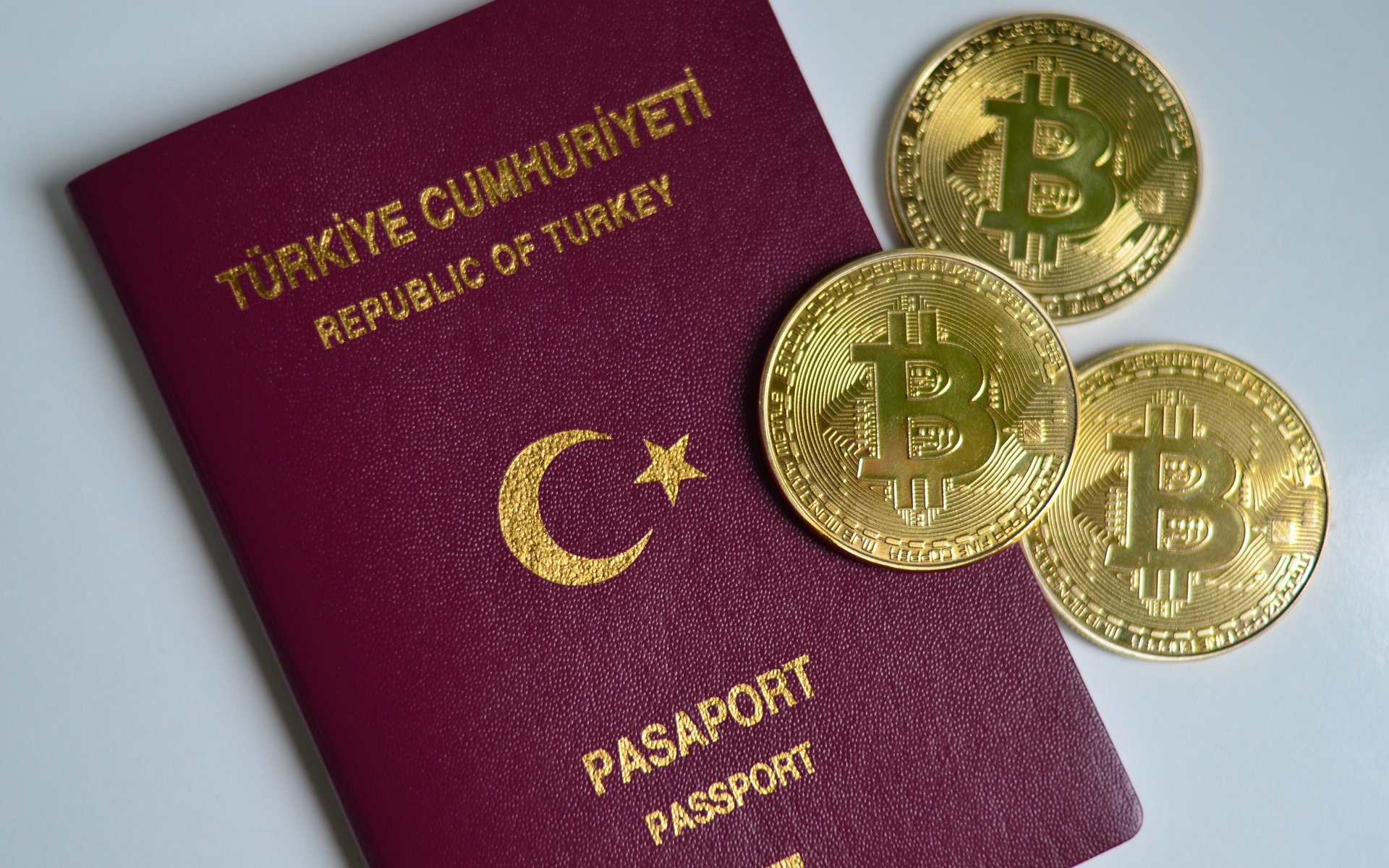 A senior Turkish politician has repeated claims from the country’s deputy prime minister that it will seek to create ‘Turkcoin,’ its own national cryptocurrency.

“The introduction of encouraging regulations after assessing all kinds of risks would enable us to generate revenues from the cryptocurrency market, especially from bitcoin,” he wrote in a dedicated report on the topic quoted by various outlets.

“In this context, the country needs a bitcoin bourse and legislation to regulate this realm.”

Also arguing for the creation of a “Blockchain database,” Tanrikulu’s support comes at a time when ruling lawmakers have come out against cryptocurrency propagation.

In November 2017, state agency even directly advised against cryptocurrency ownership as it was “not suitable” for Muslims.

“Buying and selling virtual currencies is not compatible with religion at this time because of the fact that their valuation is open to speculation,” the Directorate of Religious Affairs wrote in response to a consumer inquiry.

Go Crypto ‘Before It’s Too Late’

Floating the concept of directly profiting from cryptocurrency markets would thus constitute a significant moral and legislative U-turn should Tanrikulu make any progress.

Speaking to local news resource Al-Monitor, he argued that it was merely a question of ‘not if, but when’ authorities realize they are too late to leverage the benefits of the emerging financial phenomenon.

“The world is advancing toward a new digital system. Turkey should create its own digital system and currency before it’s too late.”

National cryptocurrencies have hit the headlines again this week as Venezuela launches its oil-pegged Petro token, while closer to Turkey’s borders, Iran announced it would consider a similar concept while its central bank suggested it would look to “control and prevent” cryptocurrency usage.

What do you think about Turkcoin? Let us know in the comments below!