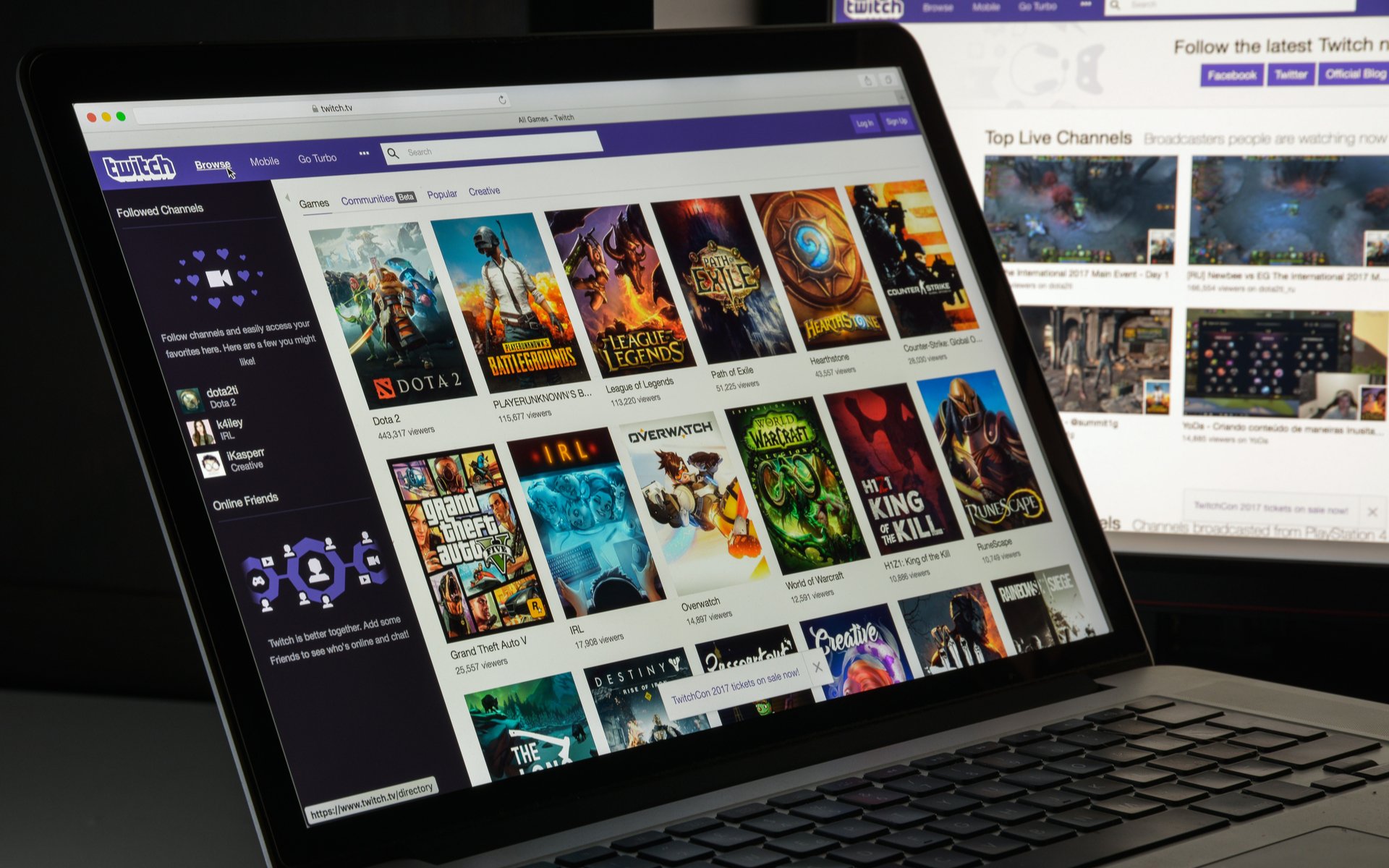 Streamlabs – a popular streaming app compatible with Twitch — is now letting users accept tips in cryptocurrencies. With more than $100M processed in tips in 2018, alone, cryptocurrencies have officially entered a substantial and growing market.

Streamlabs is a popular streaming application which allows people to seamlessly broadcast content on the most popular platforms, such as Twitch, YouTube, Facebook, and Mixer. Amongst other things, the software also allows viewers to tip the streamers, hence incentivizing valuable output and providing financial aid to content creators.

In an official announcement, Streamlabs shared the news that its broadcasters will be able to receive their tips in cryptocurrencies.

Initially, the streaming app will support Bitcoin, Litecoin, Ethereum, and Bitcoin Cash — but the development team also made it clear that it’d be looking to expand to other cryptocurrencies in the nearest future. 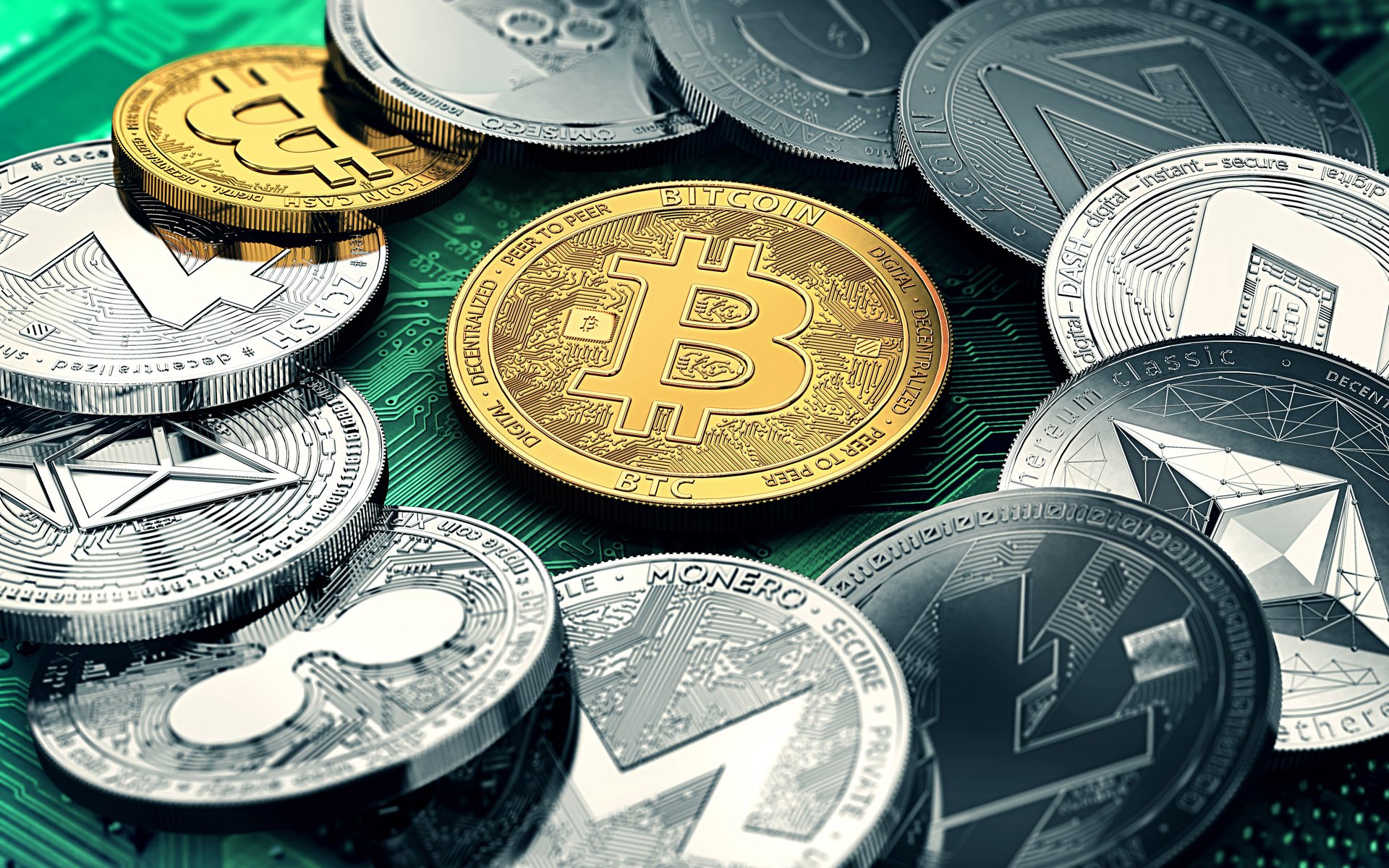 The team has attempted to make the entire process simple by entering into a partnership with Coinbase.

There is a Coinbase option in the settings page which redirects to the popular cryptocurrency exchange. Once the user has registered there, his or her tip page will automatically show a new option, enabling them to tip with cryptocurrency.

Tips of the kind will have the same features as regular donations, but they won’t be reversible. Even though Streamlabs says that it won’t charge a fee, it’s also made clear that transaction fees might apply based on the preferred cryptocurrency. Furthermore, fees are to be incurred when you decide to convert your tips into fiat on Coinbase.

Research shows that Twitch users managed to stream more than 2 billion hours in the first quarter of 2018. Yet, it’s not the only streaming platform out there. Streamlabs alone supports YouTube, Facebook, and Mixer — with Hitbox support is in the pipeline.

Streamlabs managed to process over $100M in tips for the year of 2017, according to another official statement. This represents a 25 percent increase from 2016 — and with Hitbox support underway, expectations are that the number will only increase.

Do you think tipping in cryptocurrency makes sense? Would you do it? Don’t hesitate to let us know in the comments below!