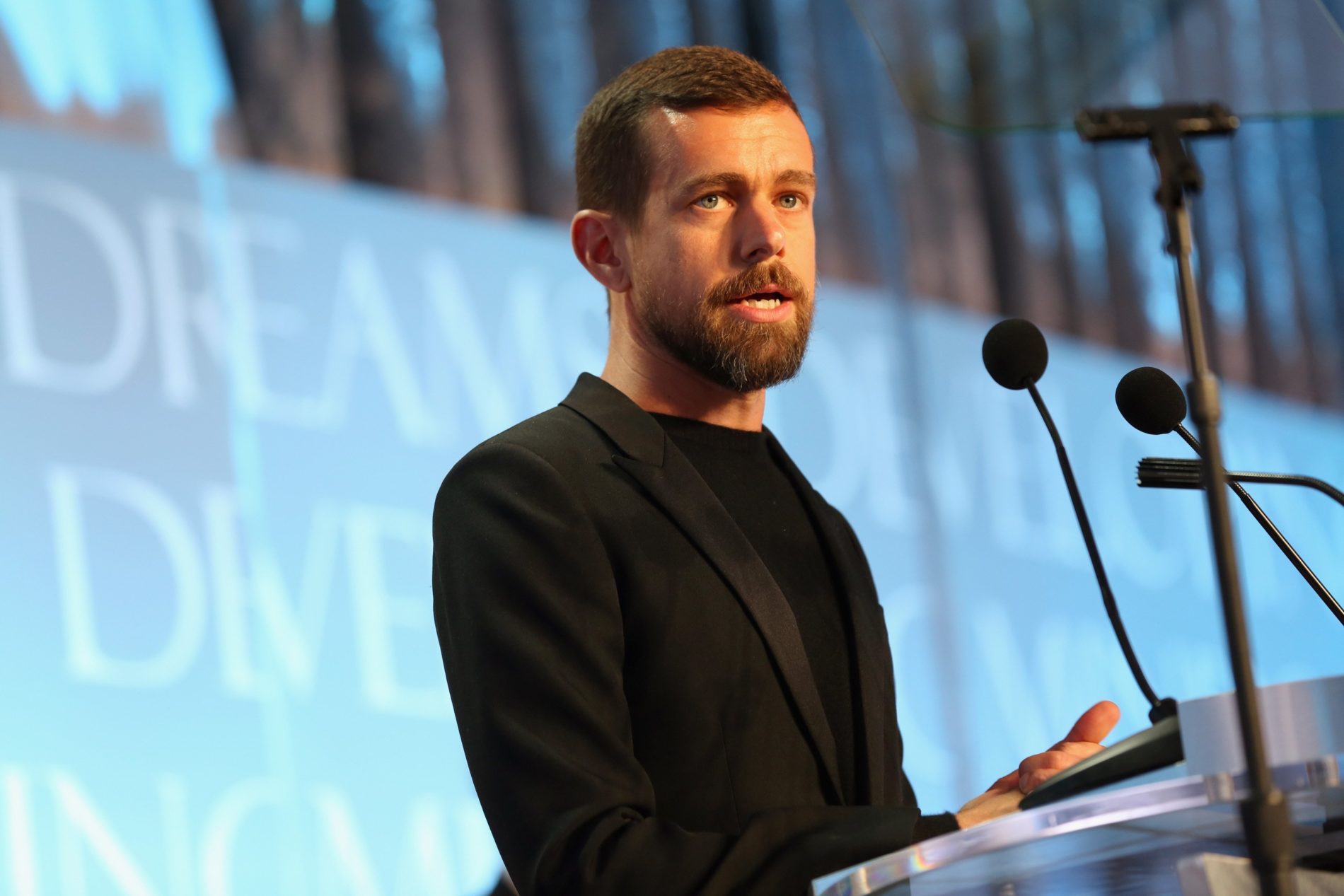 Twitter and Square CEO Jack Dorsey announces that he supports Bitcoin. He believes the cryptocurrency is a long-term path towards greater financial access for all.

Big market players are now entering the cryptocurrency arena. As a result, users are looking towards more straightforward access to crypto services through such adoption. However, there are setbacks. Tech giant Microsoft temporarily suspended bitcoin payments and transactions. Microsoft had been the most prominent company to have announced support for the virtual currency’s payment use last year but is now, surprisingly, no longer accepting the flagship cryptocurrency.

However, a major player has just thrown his considerable weight behind supporting the daddy of cryptocurrencies. Twitter and Square CEO Jack Dorsey announced his support for the cryptocurrency, stating:

Dorsey’s announcement towards supporting the virtual currency is the latest in a series of crypto-related actions by some major players. Coinbase hired former Salesforce executive Tina Bhatnagar last week, and Facebook instituted a ban on all ads promoting cryptocurrencies and ICOs on January 30th.

Taking a Different Tack than Zuckerberg

The approach towards Bitcoin by Jack Dorsey is the exact opposite of Facebook founder Mark Zuckerberg. While Facebook is spurning the crypto world, and everything it has to offer, Dorsey is looking towards the future and seeing the potential of cryptocurrency. The reality is that virtual currencies are a tremendous boon to the unbanked, allowing them access to a financial ecosystem that they can participate in.

Despite such controversies and bans, the buzz of crypto is still growing. The popularity of cryptocurrency in Japan is exploding, and the Japanese government even declared that Bitcoin can be used as a legal means of payment. Also, Tokyo-based SBI Holdings announced the Ripple (XRP) exclusive listing for the launch of their new SBI VC platform. Moreover, other industries, including airlines like Brisbane, chat apps like Line, and KFC Canada, are all jumping on the crypto bandwagon to boost their bottom  line.

What do you think about Twitter and Square CEO Jack Dorsey tweeting his support for Bitcoin? Let us know in the comments below.