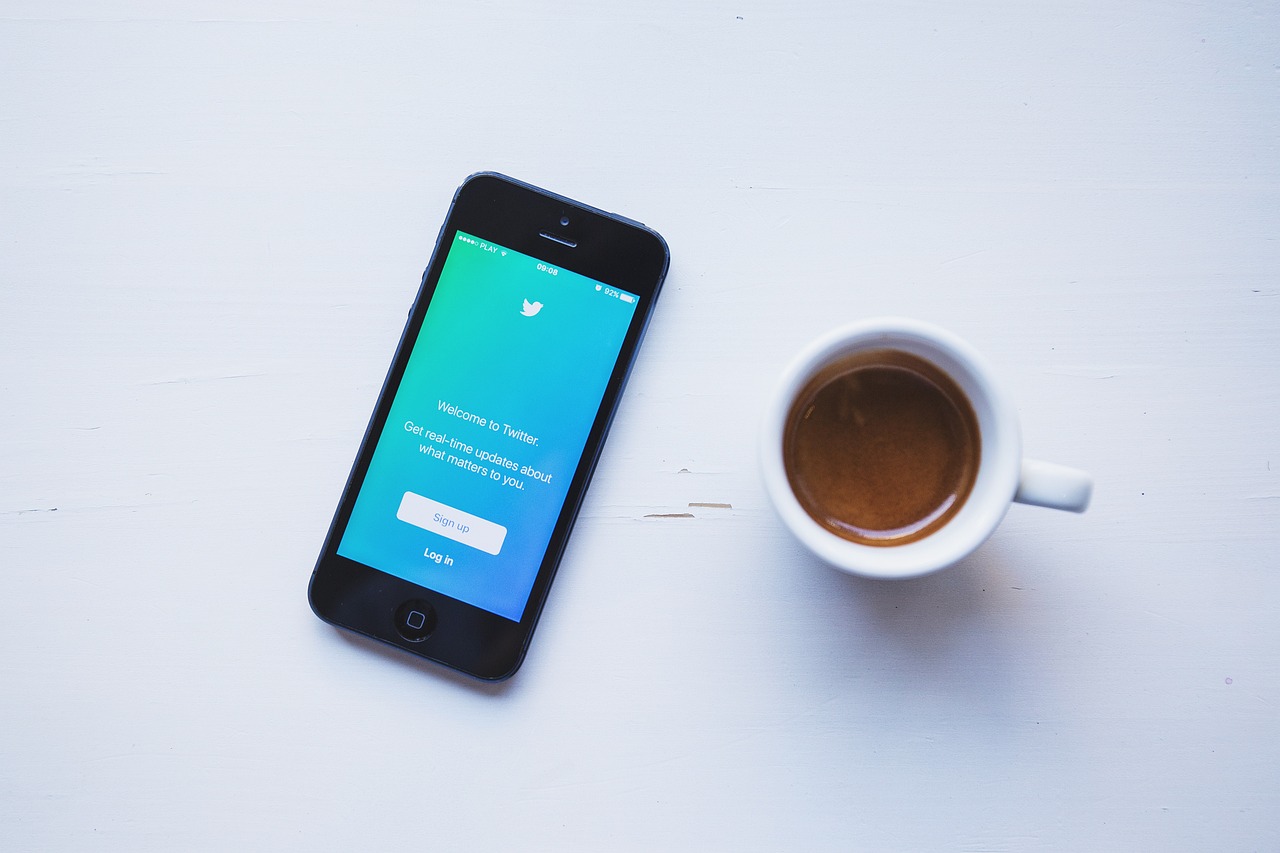 Twitter is continuing its push to be a web3 frontrunner this week. According to reports first surfaced by established software frontend dev Jane Manchun Wong, a new web3 based crypto wallet is in the works for the social media company.

Let’s look at what we know in the early hours of these reports, and what Twitter could be rolling out in the future.

Wong’s first mentioning of the product came via Twitter midday on Monday:

There have been no official confirmations or mentioning from the social media company on the matter. As Wong notes, the wallet is expected support deposits and withdrawals, but initial token support is unclear – as are many other details. Accordingly, there is no timetable around when we could hear any confirmation or surrounding details.

Twitter has made a concerted effort to be present in crypto following the lead behind former co-founder and CEO Jack Dorsey that has been continued by current CEO Parag Agrawal (as Dorsey subsequently moved on to fintech firm Block).

The rumors come during a tumultuous time for the company, with a potential incoming buyout led by Elon Musk in the closing horizon – and a hefty dose of debate surrounding it. Twitter, of course, has sought crypto engagement through means like hexagonal profile pics for NFT holders. However, social media pursuits have rarely mounted substantial success thus far – though recent projects like Reddit’s avatar NFT integration have performed well.

Meanwhile, crypto wallets have broadly been seen as an area of opportunity for blockchains, but rarely for social media platforms. Legacy social platform Meta (previously Facebook) chopped it’s largely unsuccessful Novi project in recent months after roughly a year of activity. That came after similar projects like Diem (previously branded as Libra) which fell to similar demise. Elsewhere, crypto veterans have largely turned to the simplicity and efficiency of Metamask for hot wallets, but not without unmet consumer demands – in areas across both utility and aesthetics.

Twitter’s wallet development, if confirmed, should not be too surprising – but time will tell if Twitter can prove that it’s not all about being first to market.