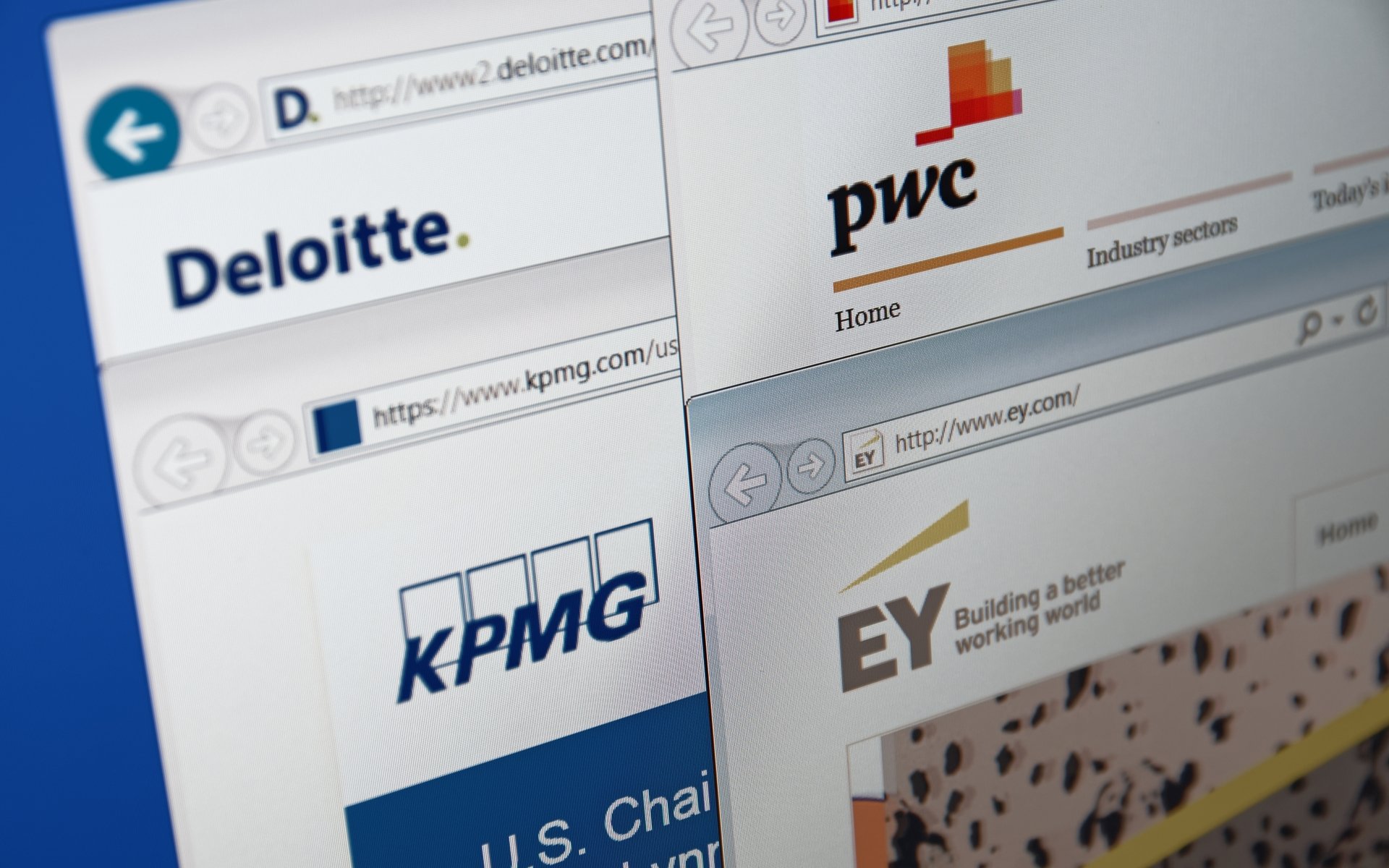 In their quest to gain supremacy in the cryptocurrency ecosystem, the Big Four accounting firms (Deloitte, EY, PwC, and KPMG) are focusing their strategies and shaping their services to better respond to their customers’ demands. And, as a testament to Bitcoin’s status as an increasingly mainstream financial asset, PwC is following EY’s lead in accepting payments in Bitcoin. 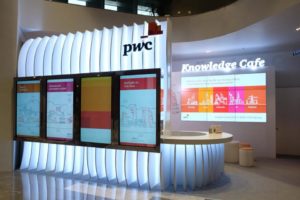 Bitcoin and its blockchain technology are becoming so pervasive throughout business, finance, and industry that corporations, no matter how big or small, cannot avoid doing business that is, either directly or indirectly, related to Bitcoin and its technology.

For example, PwC offers its advisory services to help startups, financial, and technology companies to take advantage of Bitcoin’s blockchain technology. Consistent with this outlook, the PwC office in Hong Kong is now accepting payments in Bitcoin. The Wall Street Journal reported:

PwC in Hong Kong said that it accepted the payment because it is increasingly working with startups in the city involved in cryptocurrencies and blockchain, the open-ledger technology that processes bitcoin transactions by logging them on a public record.

In a September 2015 paper entitled “Money is no object: Understanding the evolving cryptocurrency market,” PwC had already acknowledged that “Bitcoin has demonstrated its value.”

It is also an indication that bitcoin and other established cryptocurrencies have now developed into more broadly accepted forms of settlement.

The Big Four Are Full Steam Ahead on Bitcoin’s Technology

The other Big Four firms (Deloitte, EY, and KPMG) are also eager to keep up with the transformations driven by Bitcoin and its blockchain technology. For example, to promote Bitcoin’s adoption, EY made available ATMs at the World Web Forum for donations to Avatar Kids in January 2015.

Subsequently, as of January 2017, EY became the first of the Big Four to accept Bitcoin for its services. According to an EY press release:

EY is digitalizing itself – starting in 2017, it will be possible to pay invoices from EY Switzerland in Bitcoin, employees will receive a digital wallet, and a Bitcoin ATM will be put into operation in the main building.

Although this electronic currency was originally viewed with quite some skepticism, the underlying technology is now being seen as an innovation that is creating a revolutionary range of opportunities.

Bitcoin-friendly Deloitte has been actively involved in the cryptocurrency ecosystem for a long time. Moreover, a Deloitte report acknowledges Bitcoin’s virtues as a vehicle for payments, in spite of its volatility. Deloitte personnel are already making use of a BTM and paying for their meals with Bitcoin at Bistro 1858, both located in Deloitte’s Toronto office. 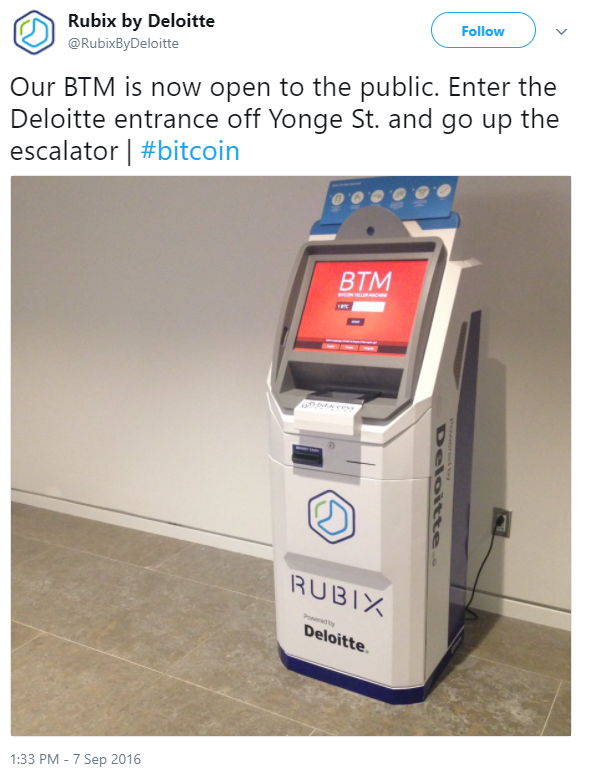 KPMG is also providing advisory services related to the cryptocurrency ecosystem, such as blockchain solutions and ICOs. Recently, in November 2017, KPMG joined the Crypto Valley Association as a first partner. The Crypto Valley Association’s mission is “to take full advantage of Switzerland’s strengths to build the world’s leading blockchain and cryptographic technologies ecosystem.”

The Big Four group comprises the four largest providers in the world of audit, taxation, advisory, actuarial, management consulting, and corporate finance and legal services. They provide audit services to most of the public companies in the world, as well as many private companies. In fact, the Big Four offer auditing services to 99% of the FTSE 100 companies. Therefore, the involvement of the Big Four in the cryptocurrency industry is substantial evidence of Bitcoin’s significance in today’s corporate world.

Do you think that the fact that the Big Four firms are accepting Bitcoin will accelerate Bitcoin’s rate of adoption? Let us know in the comments below!