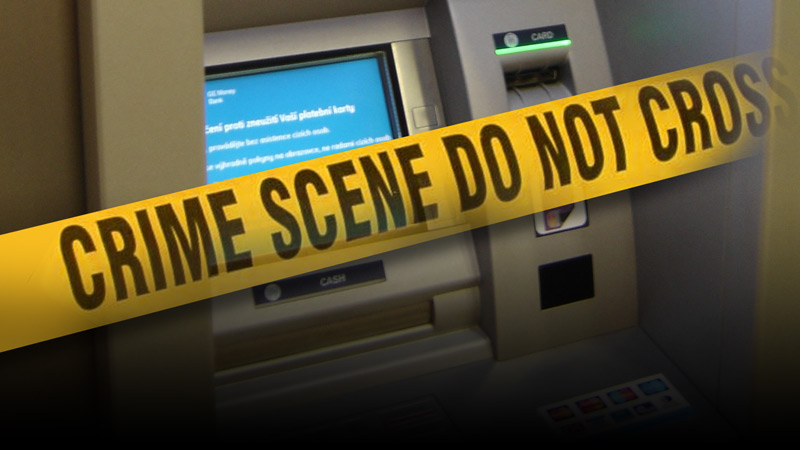 Regular, cash dispensing ATMs have been a prime target for robberies since the technology was first born. But ATMs that dispense crypto-currency have had a more peaceful existence with no reported thefts. That is, until now. Late last month, two Bitcoin ATMs were stolen from two different businesses in Amsterdam.

Martijn Wismeijer, founder of the first “bitcoin atm collective,” Mr.Bitcoin, installed one of the machines that was stolen. “About two weeks ago, at Warries Thai food the door was forced and [thieves] removed the BitAccess ATM. This ATM was not owned by Mr.Bitcoin but we know the owner of the restaurant.” He went on to say, “The other ATM at Hofje van Wijs was a General Bytes unit, owned and installed by MrBitcoin. The burglars forced their way into the venue at 6:55 AM and also went for the safe, cash register and of course, the Bitcoin ATM.” 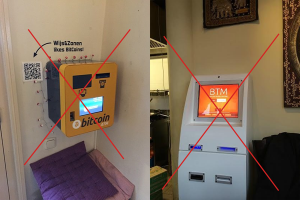 According to Wismeijer, the owners of the restaurants contacted the police as soon as they found out. “We kept it quiet while police were doing their research […] I do not expect anything from the police, this is Amsterdam.”

Whether the machines are ever returned, they will be of little value to the thieves. “The ATMs are useless as they are remotely disabled and contain no Bitcoin or other crypto. They can’t be switched on anymore as that would reveal the IP to the owner. We contacted the factory to disable the ATMs with these serials and [to] warn us if someone wants to enable them,” he said.

“They will have some fiat. These belong to the individual traders. Mr.Bitcoin lost the ATMs and the locations. All crypto is secured and should the ATM be moved or disabled, the connection to the ATM host is immediately cut. We keep most of our crypto in cold storage anyway so the crypto itself was never at risk,” he said. 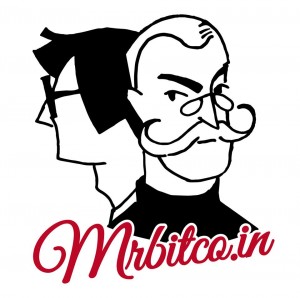 The robbery of the ATMs leaves only two Bitcoin ATMs remaining in Amsterdam, which are located in Cafe Kobalt and Media Markt. Mr.Bitcoin said that currently the owners of the restaurants have not ordered new bitcoin atms to replace the stolen ones and currently do not have plans to do so.

Mr.Bitcoin operates 11 crypto-currency ATMs in numerous European countries, including England, the Netherlands and the Czech Republic. This theft marks the first ATM ever stolen from the company.

Are more Bitcoin ATMs in danger? Let us know your thoughts in the comments!