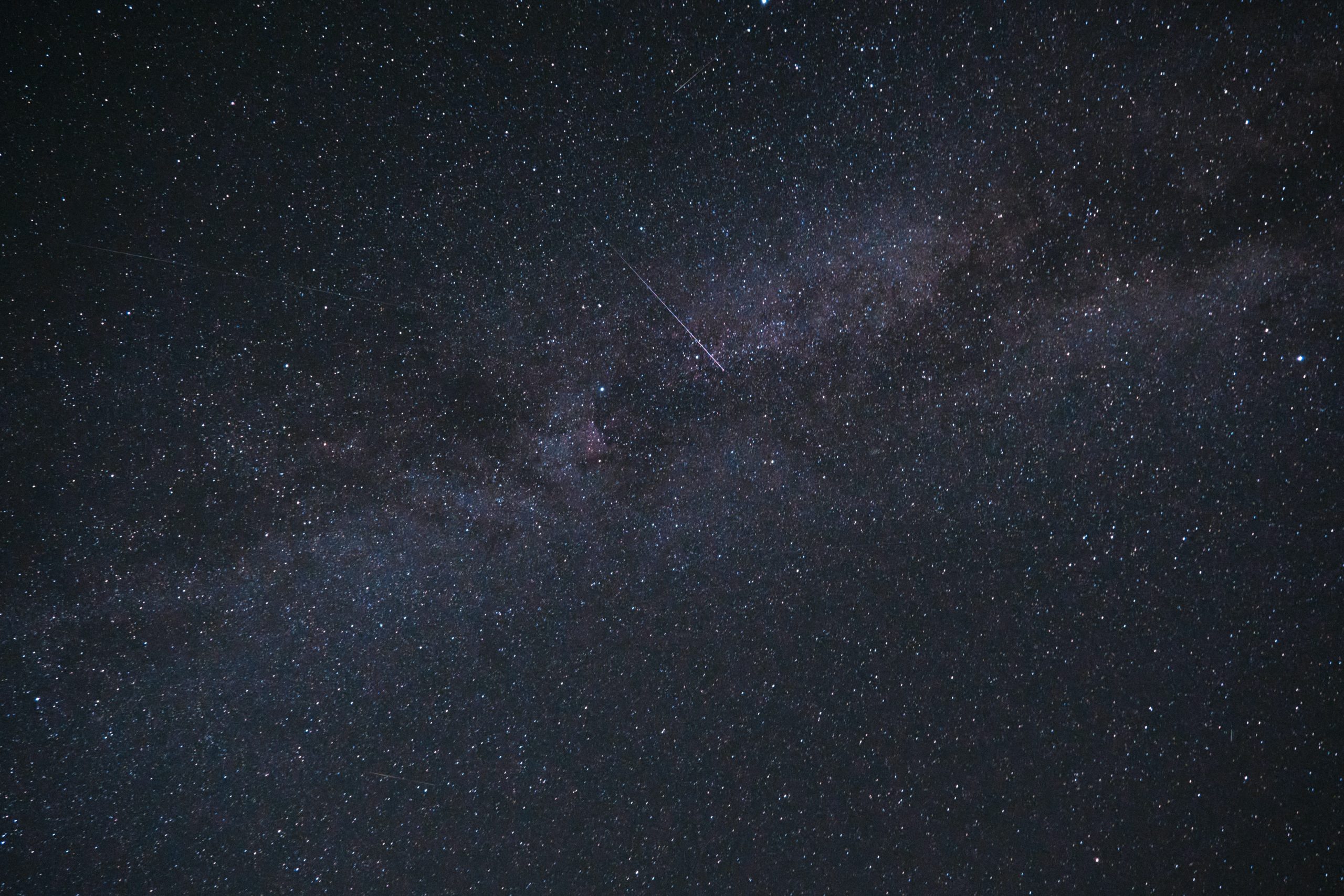 Bitcoin has undergone a strong rally over the past week, gaining over $1,000 from last week’s lows to this week’s highs. Even after a slight drop, the cryptocurrency is still up by nearly 10% in the past seven days.

While this is a stark reversal from the market “chop” that BTC was stuck in for five weeks, more consolidation is expected.

One crypto-asset trader recently shared the chart below, noting that there is a confluence of trends indicating a pullback is to be expected. The chart shows that Bitcoin has formed a Tom Demark Sequential “Sell 9” candle just recently, suggesting an imminent bearish reversal. The same trader added that the crypto-asset has formed key bearish divergences on its four-hour chart between price action and the RSI and MACD.

Adding to the expectations of downside, Bitcoin’s CME futures gap from this weekend’s price action is still present on the charts.

Because BTC exhibited volatility on the weekend, a $300 gap between futures trading on Friday and the Sunday evening open has formed.

75% of CME Bitcoin futures gaps close within the week that they open. This suggests that there is a decent likelihood Bitcoin retests the $11,100 in the coming days, prior to the Friday futures close.

A dropping U.S. dollar could stop a Bitcoin decline from current levels.

Goldman Sachs recently said that the U.S. dollar could drop as the odds of former vice president Biden increase, as another stimulus bill nears, and as a vaccine is well in the works.

Bitcoin stands to benefit from this as the cryptocurrency has rallied over recent months when the U.S. dollar has fallen. It follows a similar path and narrative to that of gold.