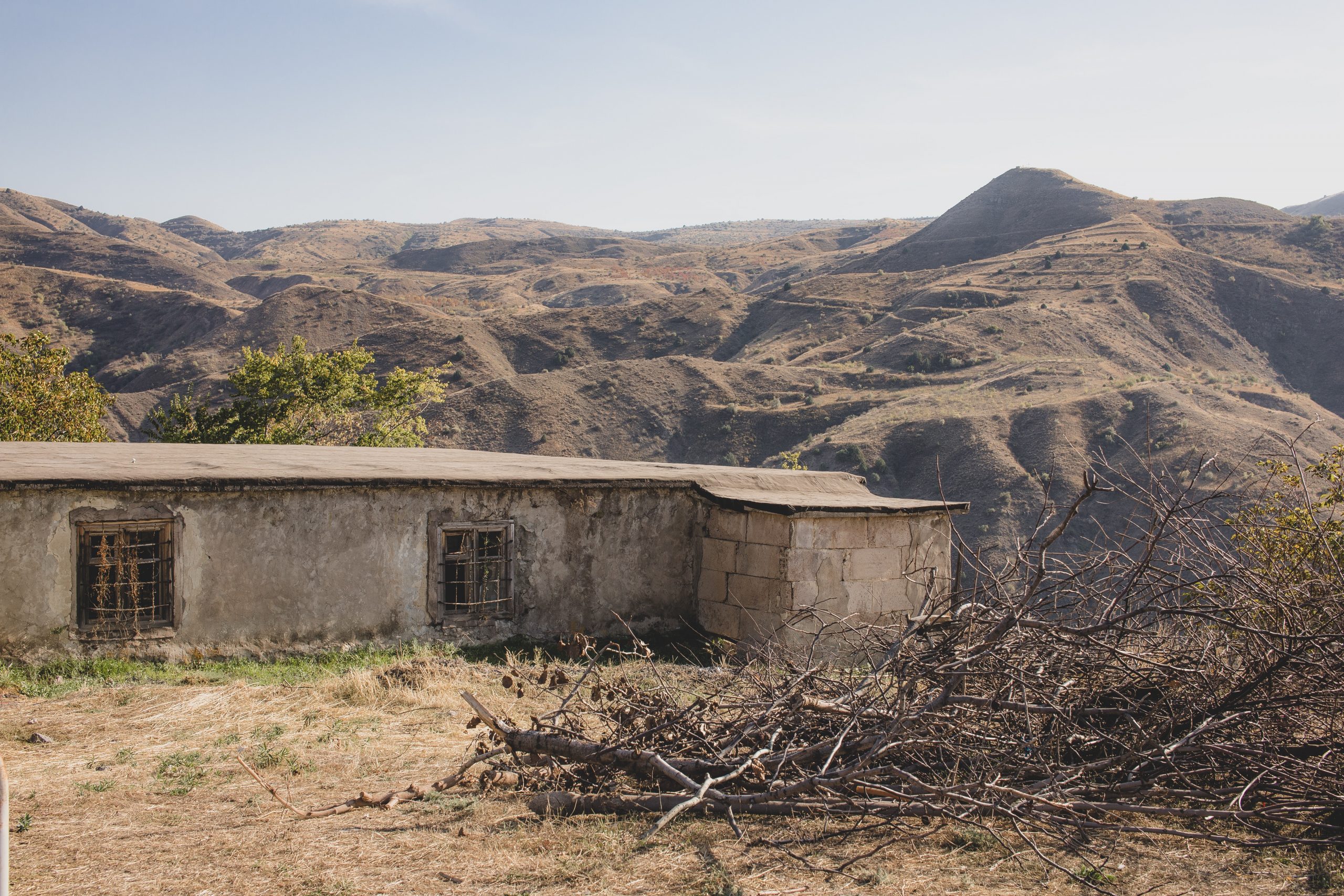 Tyler Winklevoss: Bitcoin Will “Be Your Only Refuge” in the Future

Bitcoin has undergone a strong rally over recent months, gaining in tandem with legacy markets. While many think that the cryptocurrency’s rally is just a byproduct of a correlation with the S&P 500, there are some that think the asset has immense intrinsic value in the current macro environment.

Namely, with the vast amount of money printing taking place, the value of a decentralized, digital, and scarce currency rises dramatically.

Bitcoin Will “Be Your Only Refuge”

Tyler Winklevoss, a co-founder of Gemini, recently touched on this belief. Responding to news of another stimulus package being worked on, Winklevoss recently stated that Bitcoin will “be your only refuge.” He said:

Stonks love nothing more than wen the money printer goes brrrr like an A-10 warthog. It's full-fledged addiction that's not going to end until it has to. When that will happen is hard to predict, but what's certain is that #Bitcoin will b your only refuge. https://t.co/8ivInAcroP

He is far from the only one that thinks so.

Due to the pandemic, governments and central banks around the world have been forced to inject trillions of dollars worth of capital into the economy. As a result, the value of traditional, scarce assets has risen as money has become increasingly cheap.

Year to date, the value of the U.S. money supply (m2) has increased by 21%, despite this metric not showing up in direct inflation statistics.

Analysts are bullish on Bitcoin as this trend of money printing is expected to continue as lockdowns persist and as there is a bankruptcy crisis looming.

Raoul Pal, CEO of Real Vision and a former Wall Street hedge fund manager, stated that he thinks Bitcoin may be the best trade of recent decades. He recently went as far as to say that he has put more than 50% of his wealth in the cryptocurrency because he thinks many assets are inferior by comparison: