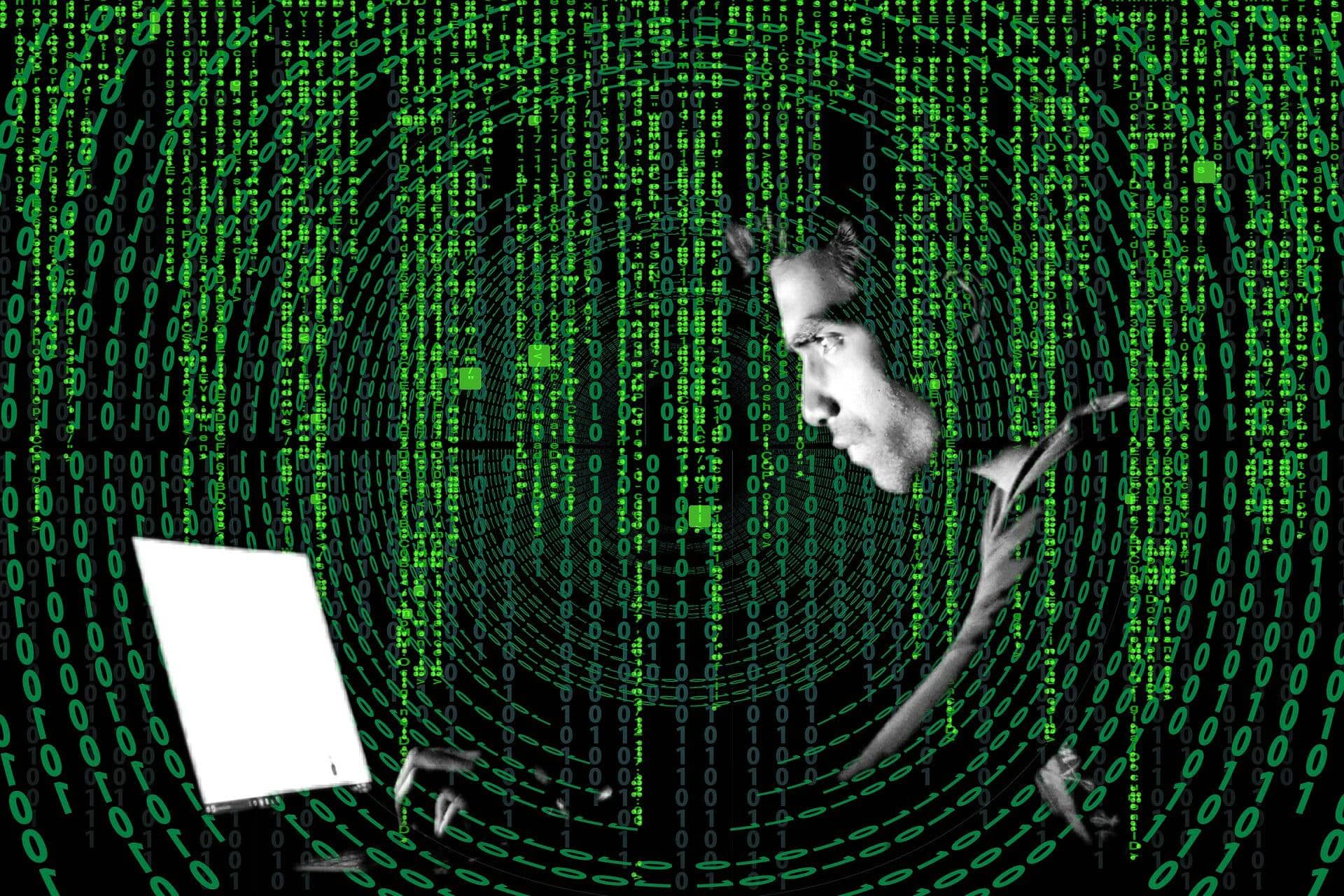 Per the stats provided by the security agency, the seized crypto wealth is recovered from 254 cases targeted since 2015.

Besides protecting the presidents of the U.S States, the Secret Service also investigates financial and cybercrimes. In an interview at the agency’s headquarters, David Smith, assistant director of investigations, noted that experts and analysts track Bitcoin flow like old-fashioned surveillance. He added;

When you follow a digital currency wallet, it’s not different than an email address that has some correlating identifiers. And once a person and another person make a transaction, and that gets into the blockchain, we have the ability to follow that email address or wallet address, if you will, and trace it through the blockchain.

Romanian police conducted the initial investigations in which over 900 victims were targeted located in the U.S. The fraudsters posted ads on reputable websites and sales auctions and offered some type of luxurious products that did not even exist. And to make the purchase real, they managed to deliver the supposed invoices from prominent companies. Then, the criminals had put the funds into a money-laundering scheme in which victims’ funds are converted into cryptocurrency, said Secret Service.

Other cases the Secret Service targeted include a cybercrime syndicate of Russian and North Korean criminals that involved exchange for their illicit activities of money laundering alongside the ransomware operations. In these cases Bitcoin payments by U.S. companies to stop the attacks were sent to the suspects’ crypto wallets.

Smith says that the fast delivery of digital funds makes it a preferred payment method for both Americans and criminals.  Additionally, he said, “One of the things about cryptocurrency is it moves money at a faster pace than the traditional format. What criminals want to do is sort of muddy the waters and make efforts to obfuscate their activities. What we want to do is to track that as quickly as we can, aggressively as we can, in a linear fashion.”

CNBC interviewed Smith at the agency’s Global Investigative Center (GIOC). It is the secure headquarter of the Security Service, where analysts and agents track Bitcoin circulation around the globe. He said illicit virtual assets trail the same as looking at the ‘house of mirrors.’

Furthermore, Smith states that “once the team of Security Service pins down the illegal activities, then it strives to dig a little deeper into those transactions and deconstruct [them]. You send me something bad on an email, I know there’s some criminal activity associated with that email address, I can deconstruct, find whatever tidbits of information that you used when you initially logged in or signed up for that email address.”

He revealed that investigators believe criminals will now convert the stolen Bitcoin funds and others into stablecoins. And in an attempt to track their activities, agents of the Secret Service at the time are looking at the market fluctuations “Because, you know, the criminals, they’re humans too. They want to avoid some of that market volatility associated with some of the major coins.”