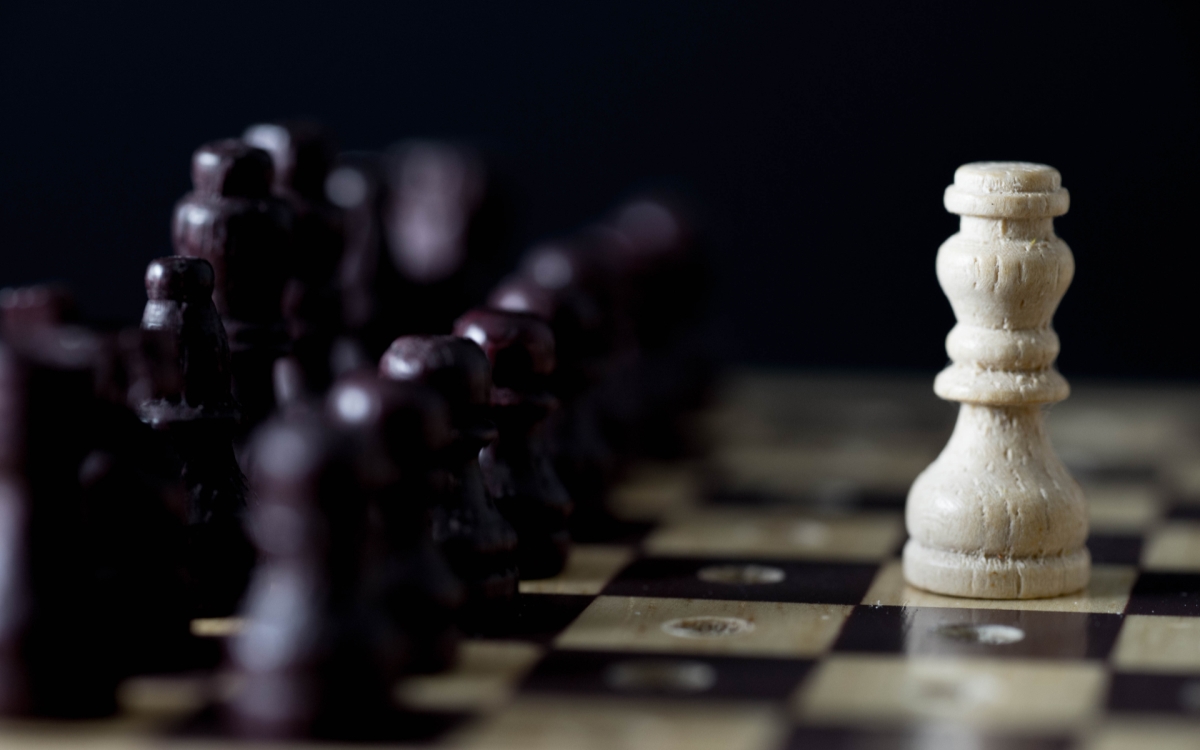 Though a Bitcoin scaling agreement was reached at the recent Consensus conference in New York, many companies are increasingly supporting a User-Activated Soft Fork (UASF)  as a means to activate SegWit.

UASF Still on the Table

Although reports have stated that the Bitcoin scaling debate may be coming to an end due to what has been known as the ‘Barry Silbert Agreement,’ recent developments indicate that it may still be far from over, leaving other options like the User Activated Soft Fork (UASF), a proposal that has been slowly gaining traction among Bitcoin businesses.

The given agreement dubbed “SegWit2x” is a compromise by several companies in the blockchain space that represent roughly 83% of the global hash rate to activate the SegWit proposal at an 80% threshold and to activate a 2MB hard fork within six months.

Meanwhile, prominent Bitcoin community member “WhalePanda”  tweeted out the details of the SegWit2x proposal today. The roadmap sets only a month for testing. Furthermore, it proposes to get the nodes up and running as well as signaling by July 21st, 2017.

Interestingly, this falls before the BIP 148 August 1st activation date.

Some information on the "secret" roadmap on the Segwit2x proposal. AKA Barry's #Bitcoin Consensus Proposal. pic.twitter.com/K3TiKW3uMV

Given its short timeframe, Bitcoin Core proponents say that the given approach is not enough to properly implement a hard fork. Due to its risky nature, it would require a second SegWit BIP to be introduced before the current one expires.

This means that the UASF may be the only way to realistically implement SegWit. Although the proposal is viewed by some as somewhat “intrusive” or even dangerous, 27 companies have shown support for it, a number that has more than doubled since the last time we talked about this subject.

Since the last time we visited this subject, 15 companies have signaled their support for the UASF proposal, including: 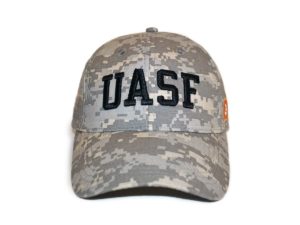 While most companies are in favor of the miner activated SegWit, the same level of support is not reflected with the UASF proposal. Some companies are still waiting for a less intrusive method of activating SegWit. ShapeShift, for example, has publically stated that it will wait for the Barry Silbert agreement to materialize. If it doesn’t, then ShapeShift will run a BIP 148 UASF node.

The reason why companies are still waiting for other solutions can be found in the nature of the User Activated Soft Fork, which poses some potential dangers for the Bitcoin ecosystem.

What is UASF & What Are the Risks?

A User Activated Soft Fork is a soft fork in which the users or nodes create a penalty for miners that do not signal the intended soft fork. This is done through a modified version of a Bitcoin Client, which gives a block height limit for miners to start signaling SegWit.

Once this block height is reached,  nodes that are running the UASF client will stop accepting blocks that don’t support SegWit. Since nodes are the ones that verify transactions, if a majority of nodes is running a UASF client, then blocks that don’t signal SegWit will be considered invalid by the majority of nodes, while SegWit blocks will be accepted by every node, old and new.

This would mean that the Bitcoin blockchain would be split into two chains, one with and the other one without SegWit. The blockchain in which SegWit would be active would be the one with the least hash power, a concerning factor for Bitcoin’s security.

Do you think SegWit can be activated without the UASF proposal? Can the SegWit + 2mb Hard fork Bitcoin Scaling Agreement get it done? Share your thoughts on the comment section.