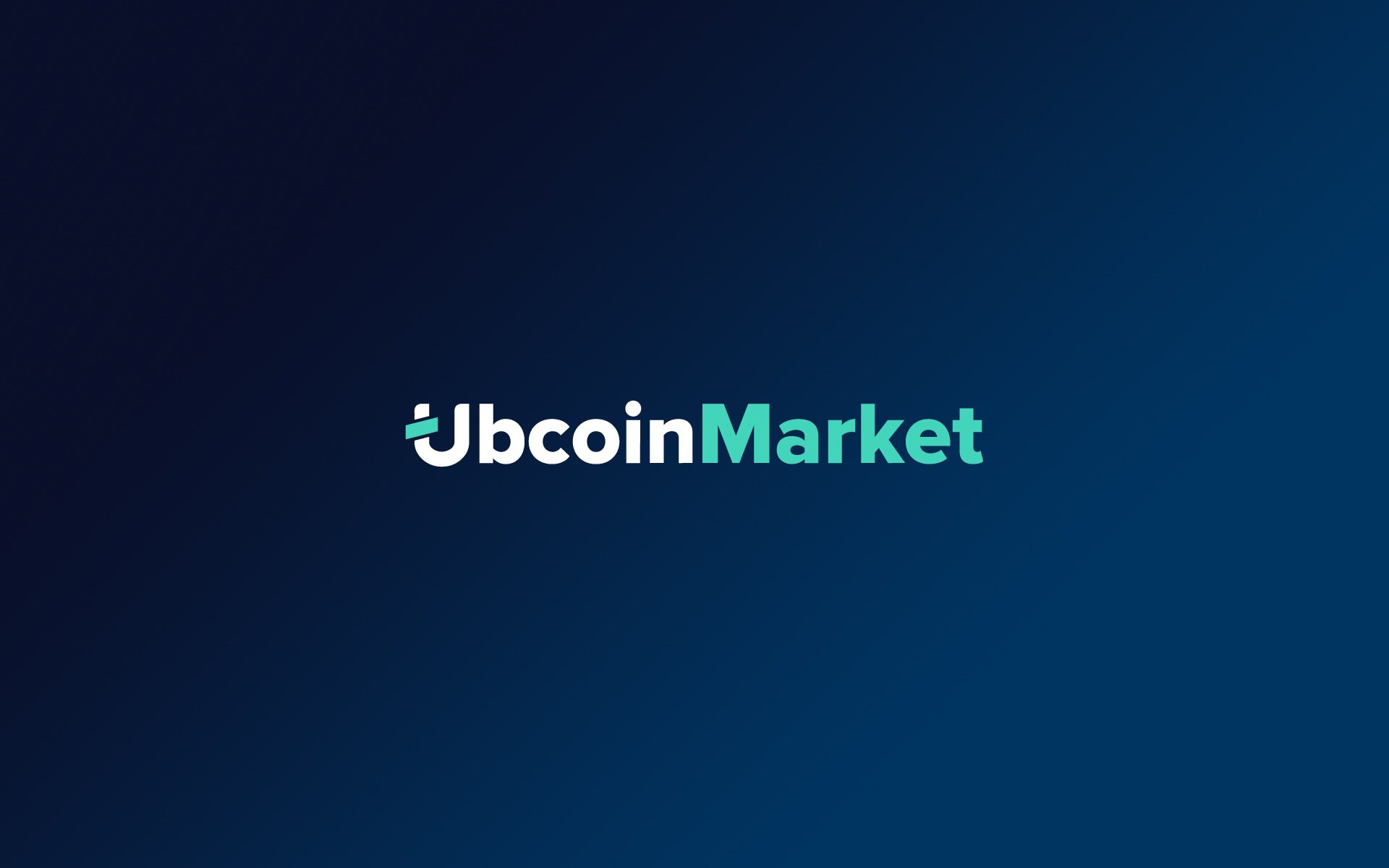 Ubank announced that it has secured an undisclosed amount of funding from Inventure Partners, a major investment fund specializing in cutting-edge tech projects.

The mobile payments app Ubank received funding from Inventure Partners for the further development of Ubcoin Market, a blockchain ecosystem that would allow its users to become crypto investors simply by selling real goods and receiving cryptocurrency in exchange.

Inventure Partners is a VC firm that has already financed such startups as Gett, a global ride-hailing service; Chronext, a luxury watch marketplace; Cityscoot, a French electric scooter-sharing app; and many other companies across the globe.

“Ubank is a successful project with a great product that fits current market conditions. The Company is led by a talented and experienced team that managed to build a strong relationship with world-class brands like Samsung and Fly and proved that they are capable to rapidly grow customer base from scratch. The idea of exchanging real goods for cryptocurrency is something that is in the air and has all chances for a success. Ubcoin market should become a day-to-day tool to exchange goods for cryptocurrency and back. We wish good luck to the team and glad to support the project at this early, Pre-Sale, stage,” comments Sergey Azatyan, founder and managing partner at Inventure Partners, confirming the deal.

Ubcoin Market, a peer-to-peer ecosystem whose participants would be able to easily sell and buy real goods in exchange for cryptocurrency, will be integrated into Ubank, the leading mobile payments app in the Eastern Europe.

We are thrilled to be one of the first ICO projects that was able to secure investments from such renowned fund as Inventure Partners. We were glad to find out that Inventure Partners team shares the same vision as we do – the sophisticated blockchain systems should be presented to users in a simple way and solve real problem. We are extremely grateful to Inventure Partners for their confidence — it gives us strength and motivation to move non-stop to achieving our now common goal!

Ubank was launched in 2013 and received an $8 million investment from Runa Capital fund. As of now, Ubank application has 2.5 million monthly active users, has been downloaded by more than 16 million users around the world, and it processes 20+ million transactions a year. The app has been pre-installed by Samsung and Fly on their smartphones.

Ubcoin Market is a blockchain project developing a smart ecosystem for easily investing and exiting cryptocurrency by buying and selling goods and services. Ubcoin Market was founded by the same team that founded Ubank, the leading mobile payments app in Eastern Europe that, as of today, has 2.5 million active users , more than 16 million downloads around the world, and has been pre-installed by Samsung and Fly. To learn more about the vision and the structure of the project visit its website and read is whitepaper.