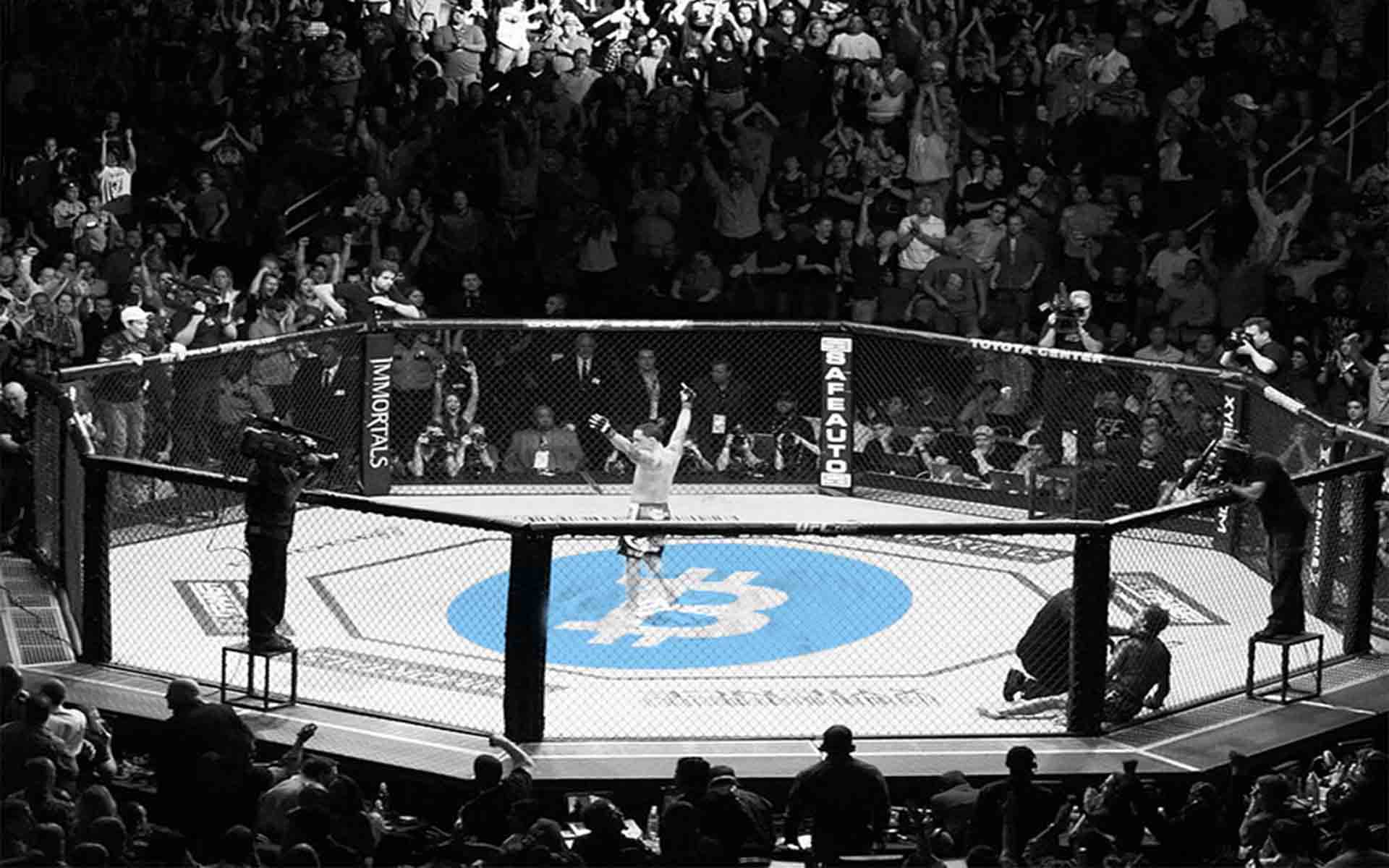 Let’s have a look at this week’s UFC fight card and recap the NFL playoff picks from last week to see how we did with our Bitcoin bets.

Last week, the NFL playoffs came to an end. Now, the Atlanta Falcons will face the New England Patriots in the Super Bowl. To Meryl Streep’s delight there are no NFL games this weekend, but to her disgust, there is a UFC card, and it is stacked. But first, let’s review our last week’s NFL picks…

The Atlanta Falcons destroyed the Green Bay Packers with a final score of 21-44. The Packers had too many dropped balls and turnovers. In the playoffs, you can not drop that many passes and turnover the ball that much if you want to win.

There was also a crucial turnover when Green Bay fumbled the ball in the red zone. There was enough scoring on both sides that the over 60 was no problem for the game total. In the second half, Aaron Rodgers took the matter into his own hands running for first downs rather than passing to his receivers that were dropping passes left and right.

Picks record for the NFL playoffs is 3-3

Masvidal is coming off a first-round knockout of Jake Ellenberger. After three fights in a row going the distance, this was a noticeable change in Masvidal’s tempo. He is known for being a very technical striker preferring to counterstrike and has lost some close decisions perhaps because his opponent was more active. Masvidal has solid take downs and takedown defense but is known for his stand up. 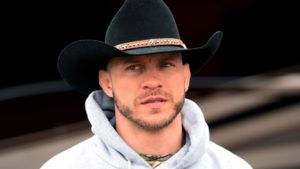 In this fight, he will need to put Cerrone under pressure and back him up. After moving to the 170 lbs. division, Cerrone has been on fire. He is on a four win fight streak finishing all fights in the distance. This fight should take place standing and Cerrone needs to put Masvidal under pressure. If Cerrone stays active and initiates the striking exchanges, I have a feeling that it will be a long night for Masvidal. I do not see Masvidal being able to get Cerrone to back up or that he will be able to out point Cerrone on his feet and get a decision.

This fight will likely determine the next opponent to fight Nunes for the title. Shevchenko is a highly decorated striker with multiple kickboxing titles. In this fight, her takedown defense will be put to the test. Against Nunes, she had some problems defending the takedown and was not able to do much until round three when Nunes was tired. When she fought Kaufmann in her UFC debut, she surprised many by taking her down in round one. That fight ended with Kaufmann on top in mount. 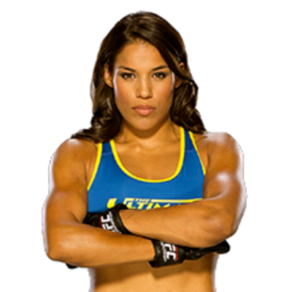 Although Shevchenko has shown takedown defense, I do not think it will be enough to stop Peña from getting her down. Since the main threat from Peña is the takedown, this will also make it harder for Shevchenko to use her kicks. When the main part of the fight is up against the cage and on the ground that is the kind of fight Peña wants.

Although Shevchenko is a decorated striker, we have not seen her put anyone away in her UFC career. Peña has shown that she is one of the strongest wrestlers in the division. She rag dolled the strong Cat Zingano in her last victory at UFC 200. Shevchenko’s lack of ability to get up once taken down makes me think this is going to be a long night for her.

Moreover, next weekend is the Super Bowl. Be sure to drop by as I go over the game and some of the more interesting prop bets that are offered. Once again, our preferred Bitcoin sports betting portal is Cloudbet, which offers some of the best odds on the market.

[Full disclosure: Cloudbet is an advertiser on Bitcoinist.com]

What are your picks for UFC Fight Night Denver? Let us know in the comments below