It is that time again. After over a month without an event, the UFC goes south of the border to Mexico City with UFC Fight Night: Dos Anjos vs. Ferguson. How can you bet on the UFC? The best way is with bitcoin. Just load up your sportsbook account take advantage of one of the deposit bonuses, and you are ready to go. Let’s take a look at one of the fights and a pick.

A win in the main event would have title shot implications for Dos Anjos or Ferguson. The rest of the card is stuffed with some good fights, including the debut of undefeated Alexa Grasso. Other fights that have a possible fight of the night written on them are Lamas vs. Oliveira and Dariush vs. Magomedov. 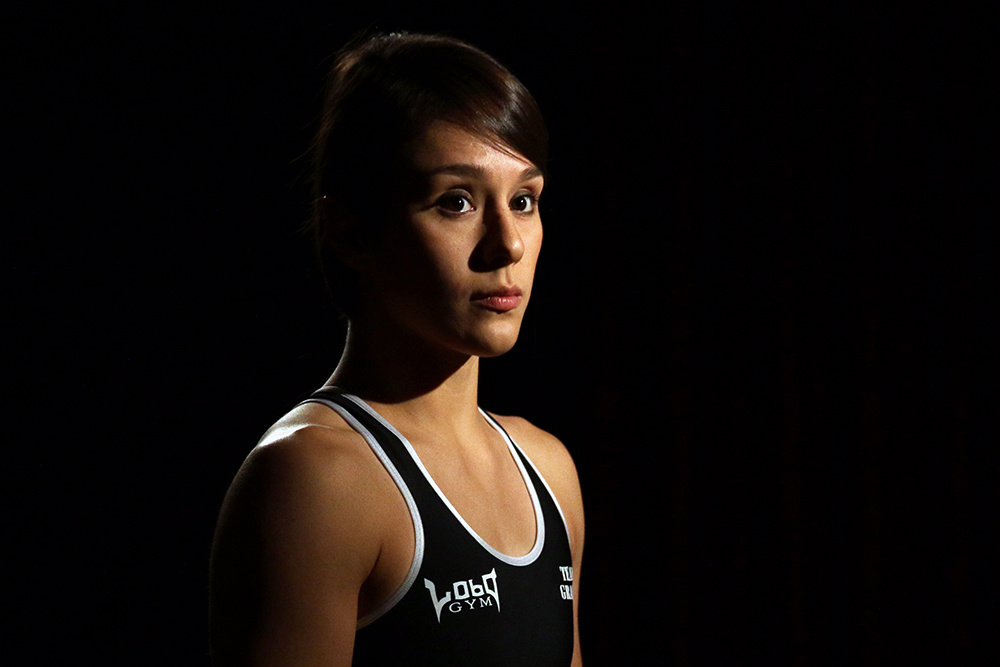 Heather Jo was part of the first The Ultimate Fighter season featuring women. After winning her UFC debut vs. Bec Rawlings, she did not fight again until nearly a year and a half later at UFC Fight Night 87 against the now-title contender Karolina Kowalkiewicz.

In that fight, she showed improved striking, but still looks square and not very fluid at times. Heather Jo has a decent ground game, but she does not shine in any department. She has just enough skills in every area to get by but not dominate. Now she is facing the new UFC Mexican hype machine Alexa Grasso.

Twenty-three-year-old Grasso is undefeated at 8-0 and will be fighting in Mexico. This is the perfect chance for the UFC to debut a new Mexican fighter. She has won four times by decision and four times by knockout.

I think Grasso will just be too much for Heather Jo Clark and could get a knockout in the distance. There is also the slight chance that Grasso folds under pressure, but I doubt it. I like the fight does not go the distance prop that pays 2.65, either Grasso gets the finish or folds under the pressure. Heather Jo Clark´s way to victory is via finish not via decision.

If you think this event looks good, you should have a look at the rest of November. For the first time, the UFC will come to New York City after years of lobbying with the city government. There are also events in Belfast, San Paulo and Australia, where Rockhold faces Souza after losing the belt to Bisping.

Let us know what your picks are in the in the comments below also come on over to the sports betting channel in telegram. Over 700 sports bettors and tipsters from around the world talking sports betting.