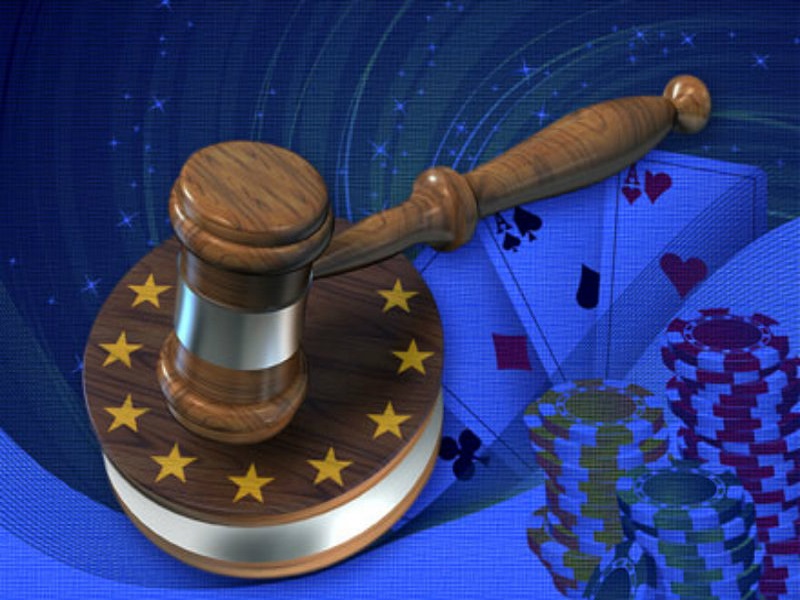 In Europe, online gambling has recently caught the attention of regulators in several countries. This sudden interest has been sparked by a desire among regulators to do more to curb problems normally associated with gambling. Some solutions that have been offered include greater transparency, licensing measures, prohibitions that make it harder for minors to engage in online gambling, and stricter rules on marketing and advertising. The concerted efforts to make online gambling safer, which is being touted as promoting “responsible online gambling,” has made it’s way to the UK where Bitcoin is now at the center of the conversation. 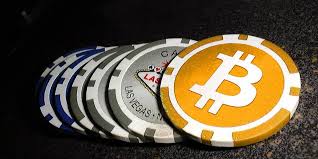 The UK Gambling Commission (UKGC) has made it publicly known to operators utilizing bitcoin that they too must adhere to the country’s gambling laws. The regulators also say that anyone providing gambling services to UK consumers must have a license regardless of their location or the currency being used. These public statements have been made as a response to bitcoin operators conducting activities that the UKGC have deemed outside the law. The CEO of UKGC, Jenny Williams, has said some operators have either been illegally offering gambling products to consumers, illegally advertising gambling, or both.

Despite the heavy regulations and outright bans put on gambling activities in most countries, the UK has been unique in its trend towards acceptance and liberalization of the industry. The history of gambling in the UK goes as far back as at least WWII,  when bingo became popular among armed forces, which they then brought back to the country after the war. The Betting and Gaming Act of 1960 allowed for bingo halls to be established for member only clubs. The Gaming Act of 1968 further deregulated the industry and allowed for more commercial gaming to take place, and in 2005 further legislation was enacted to continue that trend. .

As far as the legal status of Bitcoin itself goes, it seemed possible that the cryptocurrency was going to remain largely unregulated as well. In 2013 the UK government considered making bitcoin businesses exempt from all regulation and licensing, since the currency it didn’t constitute legal tender. However, the country’s tax authority challenged that proposal and argued for transactions made in bitcoin to be subjected to a sales tax. Ultimately, in March 2015, the UK government followed in suit with most other governments and announced its intentions to regulate Bitcoin exchanges in order to restrict its use to launder money and to help protect consumers.

Online Gambling, alternatively known as internet gambling or igaming, has been on the rise since the commercialization of the internet in the early 1990’s. Online gambling has obvious benefits and advantages over traditional casinos, the most obvious being the luxury of convenience that comes with any internet-based product. Another less obvious advantage is the possibility to undercut traditional casinos in price because of not having to maintain a physical building or slot machines, which can allow gamblers to bet less money and consequently give them higher returns. Despite these benefits and possible others, online gambling only makes up around 10% of the total market. A major reason for this could be the result of monied interests within the traditional gambling sector of the industry lobbying to make it illegal. Sheldon Adelson, a billionaire business magnate whose fortunes largely come from the gambling industry is particularly well known for his efforts to make igaming illegal. Along with having a net worth of nearly 30 billion dollars he also is the CEO and chairman of the Las Vegas Sands Corporation, which is the parent company of a multitude of subsidiary companies that offer gambling services.

It’s not hard to see how Bitcoin and other cryptocurrencies could easily find a niche within the online gambling industry, considering how both operate exclusively from online platforms and the basic advantages that ordinarily come with the use of bitcoin, such as lower transaction costs and faster transaction speeds. It has also been speculated that bitcoin will at some point act as a disrupting technology for online gaming by dramatically increasing the size of its market. What’s also interesting is not only could bitcoin end up help online gambling, the two markets could actually end up acting to compliment one another. As Bitcoin becomes more prevalent within the market, the currency’s inherent advantages such as those listed above could increase demand for online gaming and as a result it’s increasing popularity could become an integral hub for bitcoin usage.

How do you think Bitcoin will effect online gambling? Let us know in the comments below!