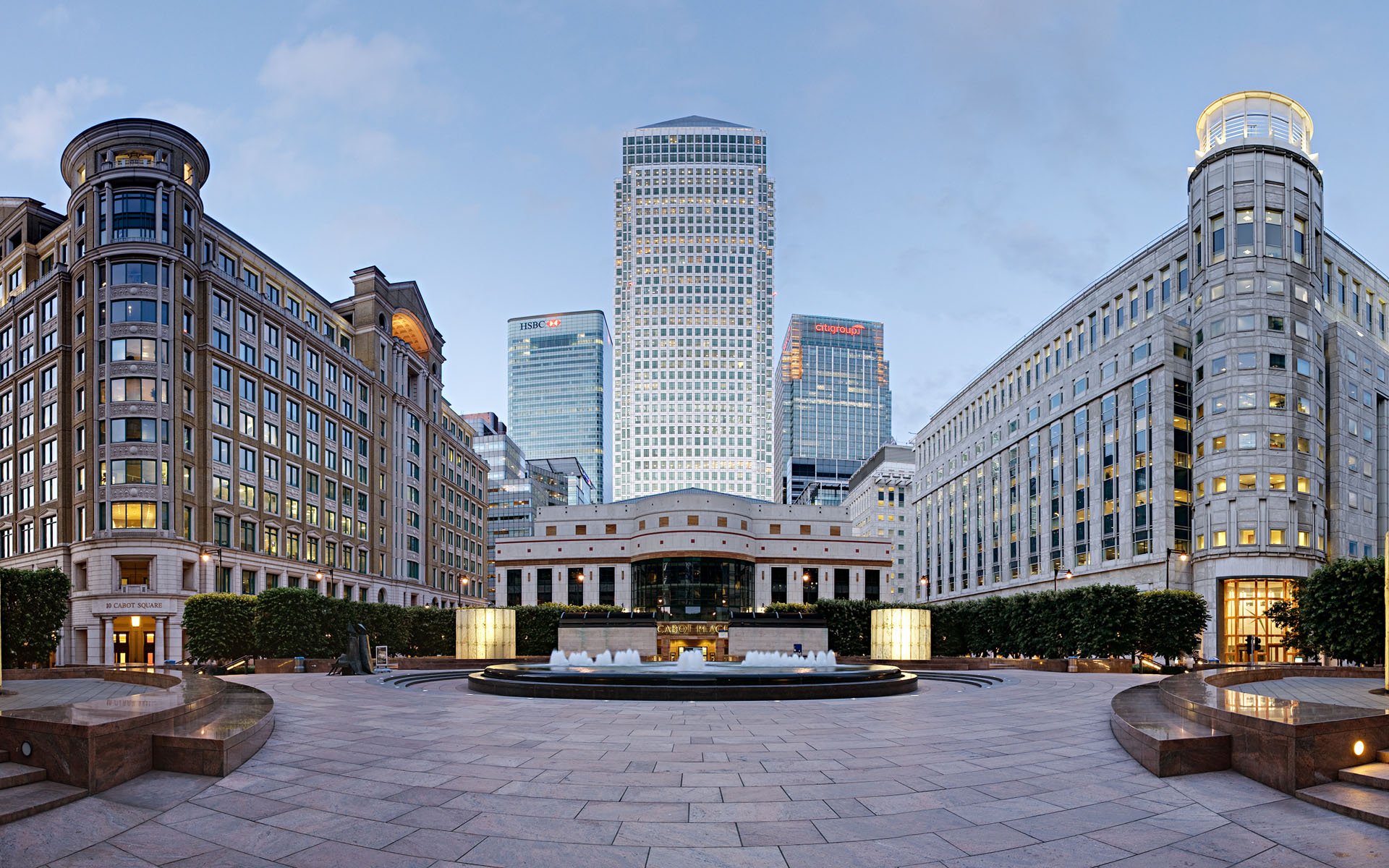 UK Banks – scared of the regulator… or competition?

It is a fact that UK banks are unwilling to provide their services to distributed ledger technology (DLT) companies. However, the Financial Conduct Authority (FCA) has questioned their official line of reasoning for this in a recent report. 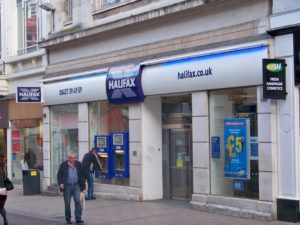 We all know that blockchain is an exciting technology with huge potential, hence many companies are building future development around its possibilities. The UK is positioning itself as a global hub for all things FinTech, with the creation of a digital sandbox. This is designed to promote and support startups in the DLT arena.

The position of the UK banks would seem to be at odds with this remit though, with many such companies finding banking services denied or retracted. This has forced them to look further afield for banking services, to countries such as Gibraltar, Poland, and Bulgaria.

The obvious upshot of this, of course, is that companies will consider locating elsewhere to more favourable jurisdictions.

Naturally, the banks have fallen back on the same old, disingenuous arguments for their actions, with one unnamed UK bank boss quoted as saying:

When you look on the dark web, everything there is being paid for with cryptocurrencies. You don’t know who is transferring money in and out.

A brilliant point well made… ahem. But don’t think that we can’t see what you did. Everything on the dark web being paid for with crypto does not suggest that all crypto is used on the dark web. The vast majority of digital currency available patently isn’t.

Deliberately using flawed logic in your argument does not validate it. I see no problem with the banks refusing service to dark web companies based on this statement, but denying service to a legitimate DLT company for such reasons is ludicrous.

Anyway, he concludes with the suggestion that cryptocurrency might go to Iran, and if his company is involved, then he could be shut down. I’m not sure if he realizes that sanctions against Iran have been lifted or that UK banks are involved in far worse than cryptocurrency. Arms deals to countries who will eventually use them against UK soldiers, anyone? 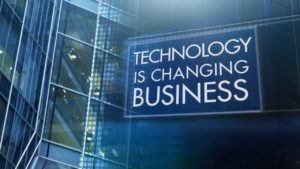 So the regulator says…?

The regulator is the aforementioned FCA, who rejects the banks’ arguments of increased money laundering risk, stating that:

And adding that they:

work to ensure that the UK financial system is a hostile environment for money launderers.

The FCA feel that the banking sector’s position is partly motivated by “strategic business decisions” and that their practices “pose [risks] to innovation and competition.”

Banking ‘business as usual’ then?

Pretty much. Traditional financial institutions are running scared of the young FinTech upstarts and trying to hobble them before they can walk.

When will they learn that they can’t beat us and, hence, should join us? Be thankful that these companies still need traditional accounts, because that won’t be the case for ever.

And when the people don’t need you any more… you’re dead!

What do you think about UK banks denying services to DLT companies? Are their concerns legitimate or are they blowing smoke? Let us know in the comments below.