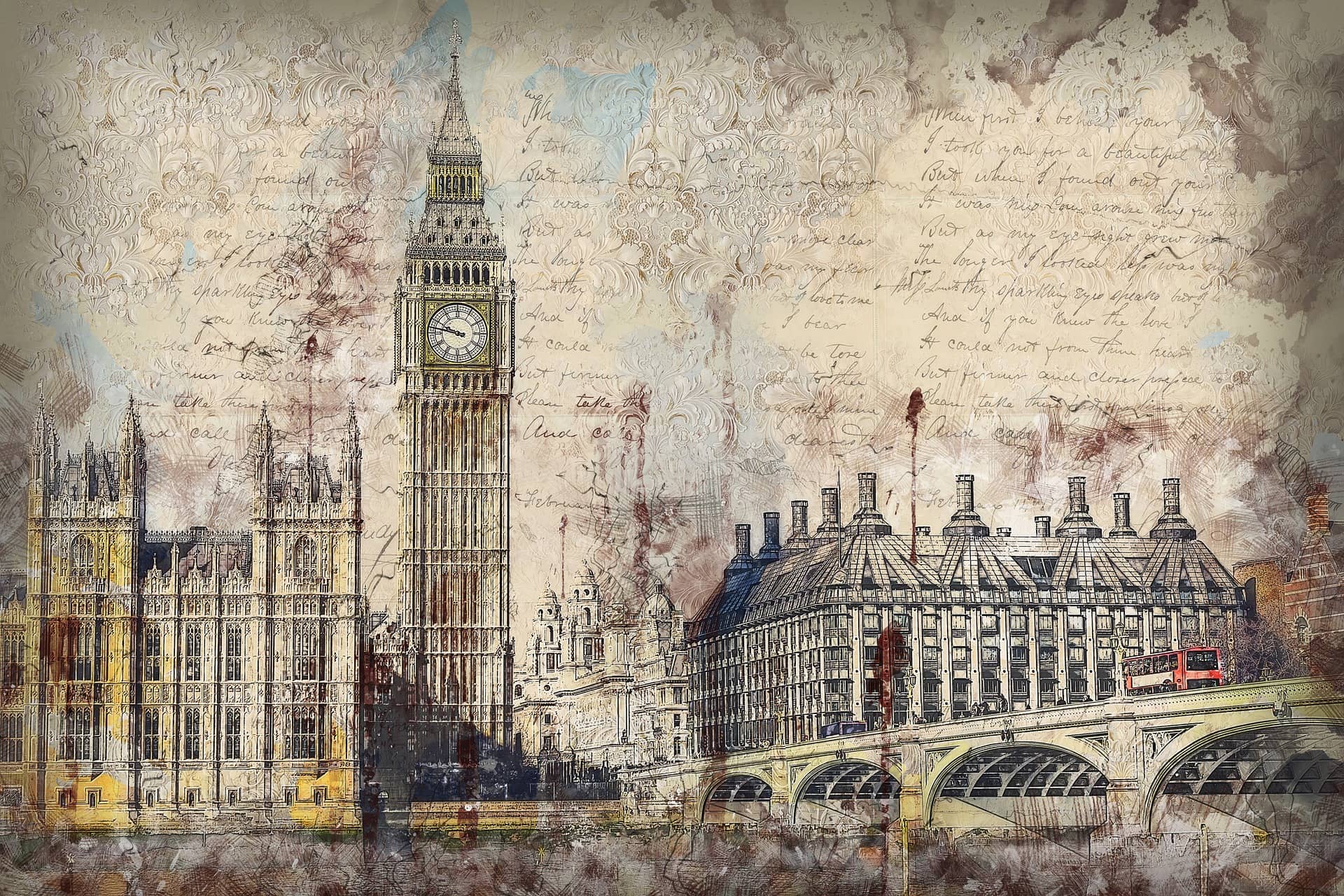 by Alyz
in UK Crypto News
0

Following the appointment of the new prime minister in the UK, who is a pro-crypto-enthusiast, the lower parliament house of the state assembly votes in favour of regulating virtual assets as per the Financial Services and Markets Bill.

Lawmakers favoured the amendments to the bill that the parliamentarian Andrew Griffith presented on October 25. The proposed legislation generally depends upon the UK’s Post-Brexit policies for economics and is revised to regulate digital assets like other financial services.

This move comes amidst the country facing economic issues like currency inflation, and the crypto-friendly Rishi Sunak took the position as the newly elected PM of England last week.

Similarly, if approved, the proposed amendments to the 2022 bill will authorize the powers Treasury Department to cover the developments and regulation of the crypto sector in an “agile” way to extend the country’s approach with a consistent regulatory framework for the financial services sector, noted Griffith.

Related Reading: Bitcoin Exchange Reserves Down To Just 12.2% Of Supply As 123.5k BTC Gets Withdrawn In Oct

The new legislation to become a rule will first need approval from the Upper Parliament, the House of Lords. If passed, the document will be then reviewed by King Charles III for final approval.

The Economic Crime and Corporate Transparency bill, one of the other amendments to the regulatory framework citing industry-related illegal operations, is also in the discussion. This bill seeks to authorize law enforcement sectors powers to confiscate crypto companies’ assets involved in money laundering and terror financing.

Regulating Stablecoins For Using Them In Payments

Mainly, the documents already include suggestions on extending the regulations for stablecoins to be used for payments and treating them like other financial assets under the Financial Services and Markets Act 2022. And stablecoins backed with real assets like gold or the US dollar can only become the legal medium of exchange, but not the algorithmic stablecoins.

Griffith revealed during the meeting that the new legislation would see Treasury’s consultations with industry experts and stakeholders in order to imply proper regulations and flag the risks involved. He said;

The Treasury will consult on its approach with industry and stakeholders ahead of using the powers to ensure the framework reflects the unique benefits and risks posed by crypto activities.

Before the members cast their votes in favour of regulating digital assets, Andrew Griffith, Financial Secretary to the Treasury and City Minister, noted in a statement;

The substance here is to treat them [crypto] like other forms of financial assets and not to prefer them, but also to bring them within the scope of regulation for the first time.

When the TerraLuna fiasco stunned the world, the UK initially published a proposal on May 31 which suggested regulating stablecoins in line with the existing legislation for financial assets. However, the amendment also urged the Bank of England to supervise the processing to prevent the pain of wider insolvency.

UK’s FCA Gives Regulatory Approval To Crypto Firms But Only A Few, Here’s Why

UK’s FCA is on the Lookout for ‘Crypto Experts’