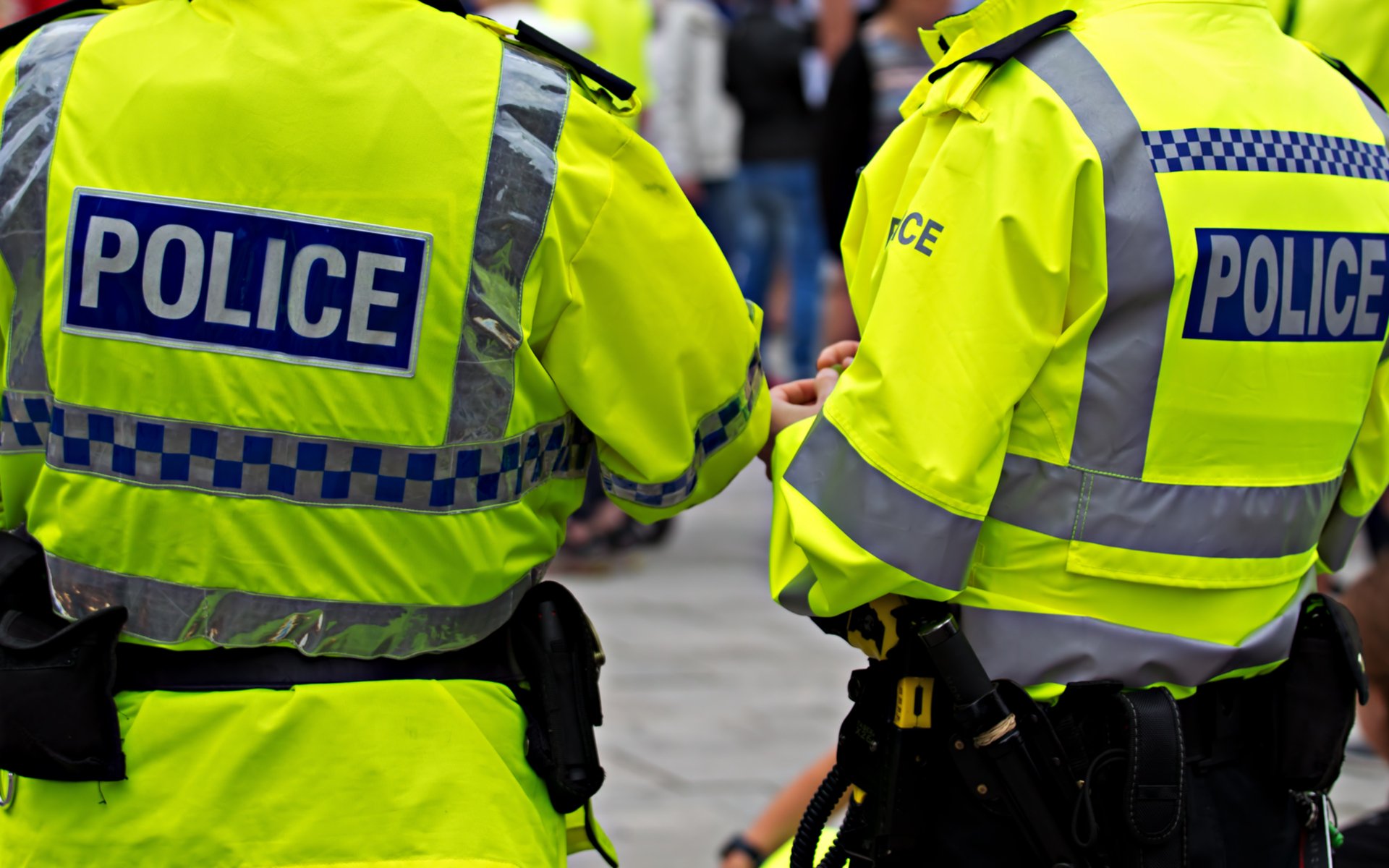 Surrey Police has officially become the first UK police force to effectively seize and convert bitcoin. However, due to active legislation, the police sold the cryptocurrency just before its all-time-high.

Last year in April, Surrey Police seized 295 bitcoins held by now-convicted criminal Seregjs Teresko. The wrongdoer is serving more than nine years of jail time on charges of money laundering, possession and control of articles for use in fraud, and for the cultivation of cannabis.

The police reportedly found a digital key to access the criminal’s bitcoin at his property located in Cobham. Apart from that, the officers also found other expensive items like gold bars, credit cards, and cash in Thai baht, euros, and sterling. 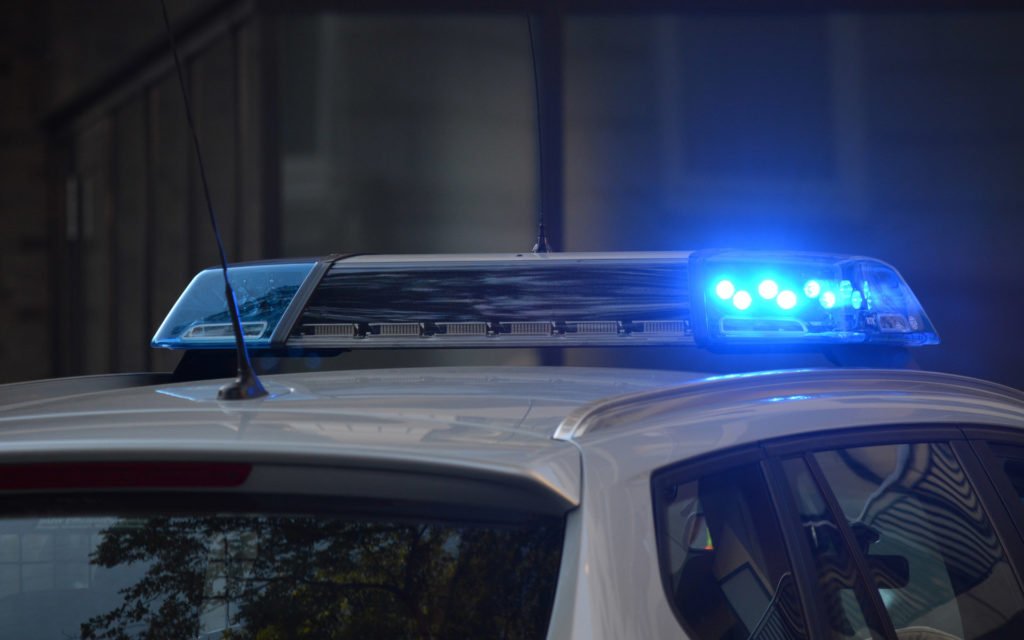 In order to exchange the bitcoins, the Surrey Police set up its very own bitcoin wallet and then transferred and converted the cryptocurrency through an offshore exchange. Detective Inspector Matthew Durkin from the department said of the matter:

But this case shows bitcoin is not completely anonymous. It is not above the capabilities of law enforcement; we have the technology and the ability to conduct criminal investigations to identify and prosecute offenders.

The police sold the cryptocurrency back in October. At the time, one bitcoin was worth $4,830, which gave the deal a value of around £1.45 million. Lawfully, the Surrey Police gets to keep 18.8 percent of the proceeds, which is roughly around £273,000 – money that the department can use on top of its current operating budget. 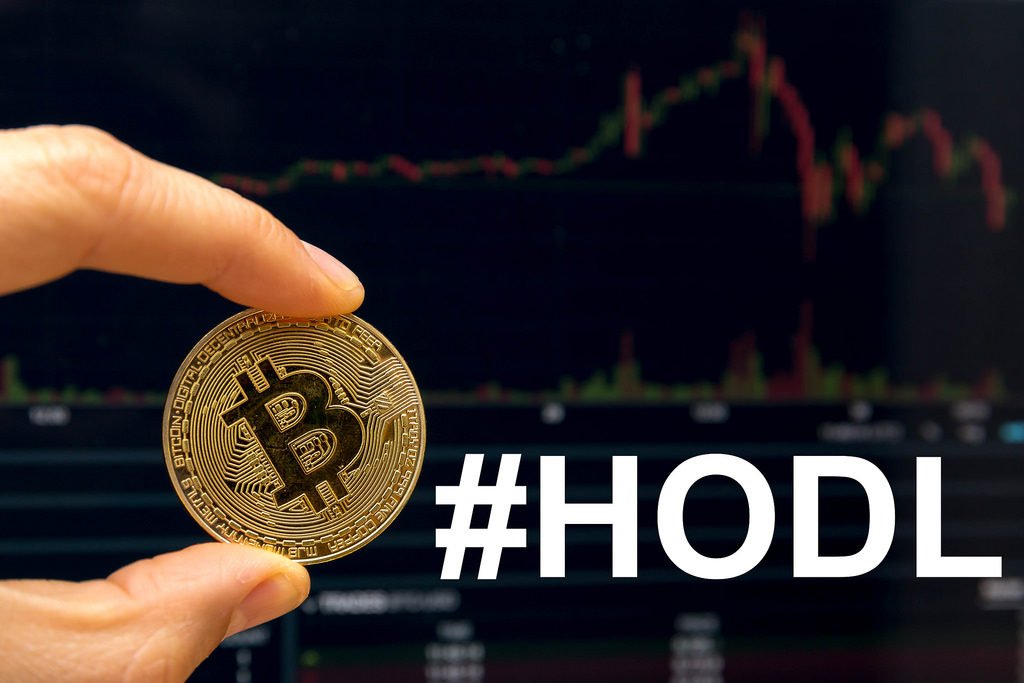 Ironically, just a few months after the police sold the cryptocurrency, Bitcoin went on to reach its all-time-high— peaking at the beginning of January at just over $20,000. Should the Surrey Police department have hedl the cryptocurrency for a little while longer, they could have netted upwards of $800,000.

However, a spokesperson from the department noted that this was entirely impossible:

Our responsibility was to ask the courts for permission to act, within the existing legal frameworks, and once given that permission, to take action. […] We would speculate by holding onto any asset or property (whether bitcoin, jewellery, vehicle or otherwise) that was seized under Proceeds of Crime Act in the hope of it changing in value.

What do you think of the Surrey Police’s successful attempt at seizing and selling Bitcoin? Don’t hesitate to let us know in the comments below!