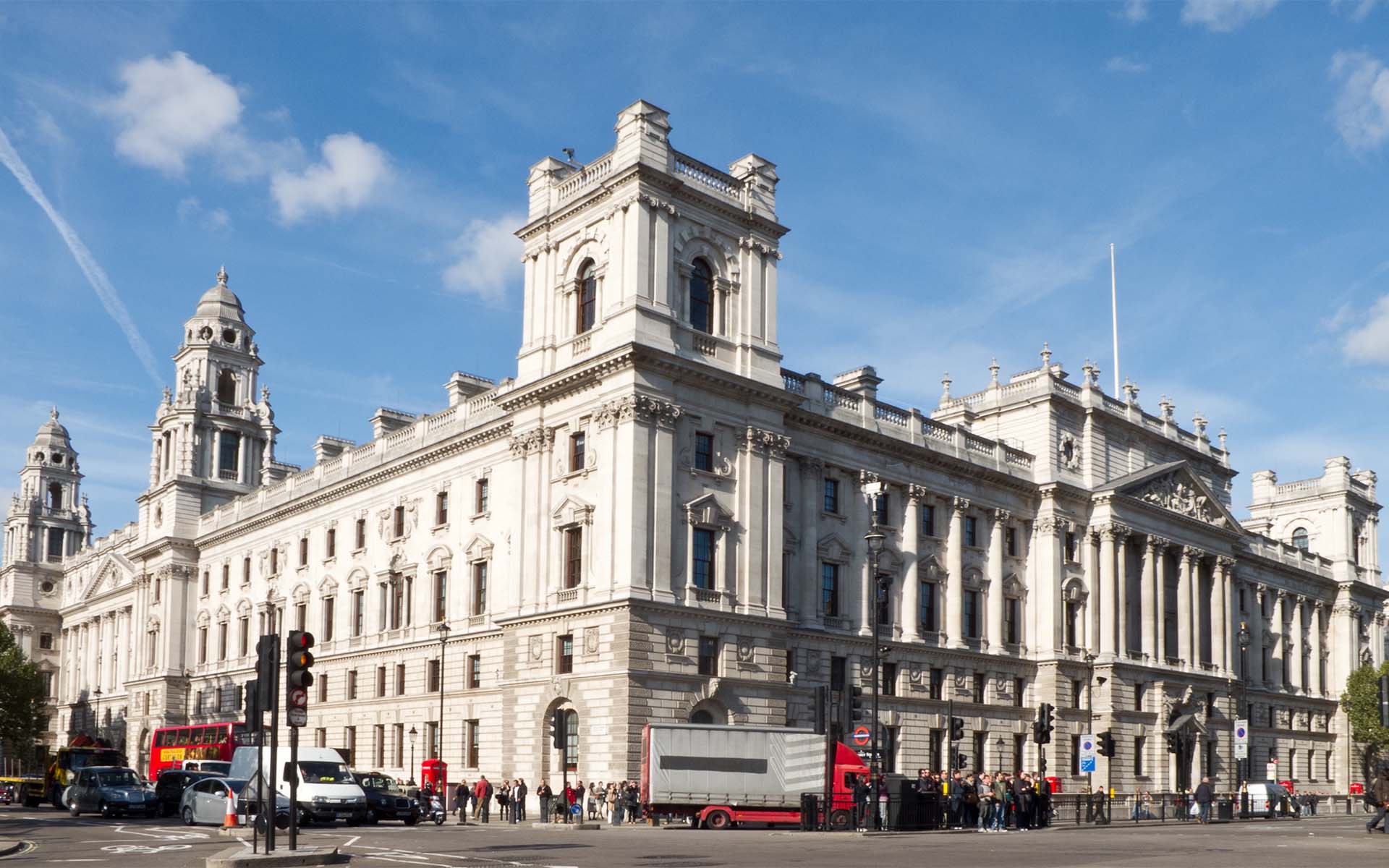 The UK Is Trying To Crack Down On Malicious Bitcoin Use

UK authorities are the latest to try and tackle Bitcoin regulation and user compliance.

The regulatory issues associated with Bitcoin are something that still cause much confusion and concern globally both for users of the currency and the authorities on the other side of the equation. As 2017 draws to a close, more and more policymakers are outlining their respective frameworks for said regulation and, as per a recent report out of The Telegraph newspaper, the latest country to start trying to get something in place is the UK.

The report hit the press on Sunday and is available here for anybody looking to have a read of the source material.

To summarize, however, and for those not wanting to click away, it essentially outlines the fact that Bitcoin is being used to launder money and dodge taxes in the UK and that the driving force behind the decision by policymakers to temper malicious use is the curbing of this aforementioned activity.

The reality, of course, is that there is also a large portion of users and holders that aren’t doing anything illegal with their Bitcoin but, as noted, it seems that these users are going to have to comply with any fresh regulatory framework brought about on the back of the UK government trying to crack down on malicious use. 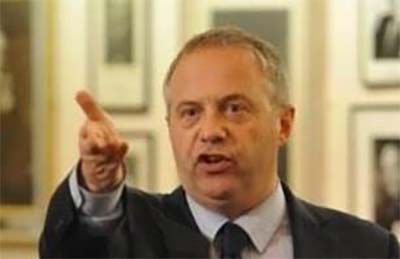 Labor Party Minister of Parliament (MP) John Mann and longtime member of the Treasury Committee had this to say on the development:

These new forms of exchange are expanding rapidly and we’ve got to make sure we don’t get left behind – that’s particularly important in terms of money-laundering, terrorism or pure theft… I’m not convinced that the regulatory authorities are keeping up to speed. I would be surprised if the committee doesn’t have an inquiry next year.

Exactly what any such framework will entail remains to be seen but there is a good chance that it will follow a similar pattern to that of the sort of regulatory framework we see surrounding the forex and equities markets. That is, identity verification required by exchanges and capital gains reporting on any money made through bitcoin and cryptocurrency trading and holding activity.

What do you think about regulation in the UK? Can it be successfully implemented or is the government already falling behind in this regard? Let us know below.