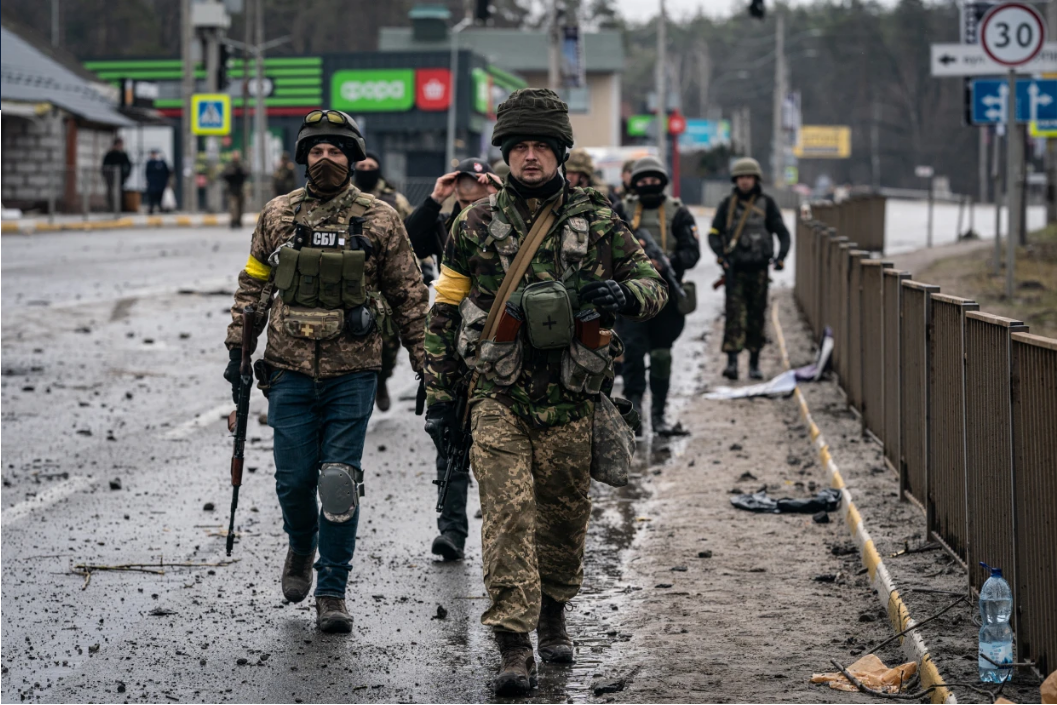 The invasion of Ukraine by Russia prompted crypto donations from all around the world. It was intended to assist the country in acquiring all the necessary military weapons to withstand the conflict with Russia.

Ukraine disclosed how they spent crypto donations, revealing that the majority was spent on armaments.

The crypto community has chipped in $54 million in crypto to cause-oriented group Aid For Ukraine, according to the Ukrainian Deputy Prime Minister, Thursday.

New Weapons And Drones For Ukraine

With $54 M raised by @_AidForUkraine, we’ve supplied our defenders with military equipment, armor clothes, medicines and even vehicles. Thanks to the crypto community for support since the start of the full-scale invasion! Donation by donation to the big victory. Report below. pic.twitter.com/lifHAP8R4f

“Every bulletproof vest, helmet, and night vision gear saves Ukrainian soldiers’ lives. We must continue supporting our defenders. Many thanks to the entire crypto community for helping Ukraine!”

The digital ministry that processed crypto donations converted the cryptocurrency into fiat currency and transferred the funds to the defense ministry for proper dispo.

Concerned that cryptocurrencies may be used to circumvent Western sanctions against Russia, global financial regulators are closely examining the usage of cryptocurrency during the conflict.

The $1 trillion cryptocurrency industry is on the defensive in the face of warnings from U.S. and European politicians that crypto companies are not up to the task of complying with Western financial sanctions enforced against Russia in response to its invasion, Reuters reported.

Ukraine has obtained more than $100 million in cryptocurrencies in response to social media requests for donations for military and humanitarian needs in bitcoin and other digital tokens, the report added.