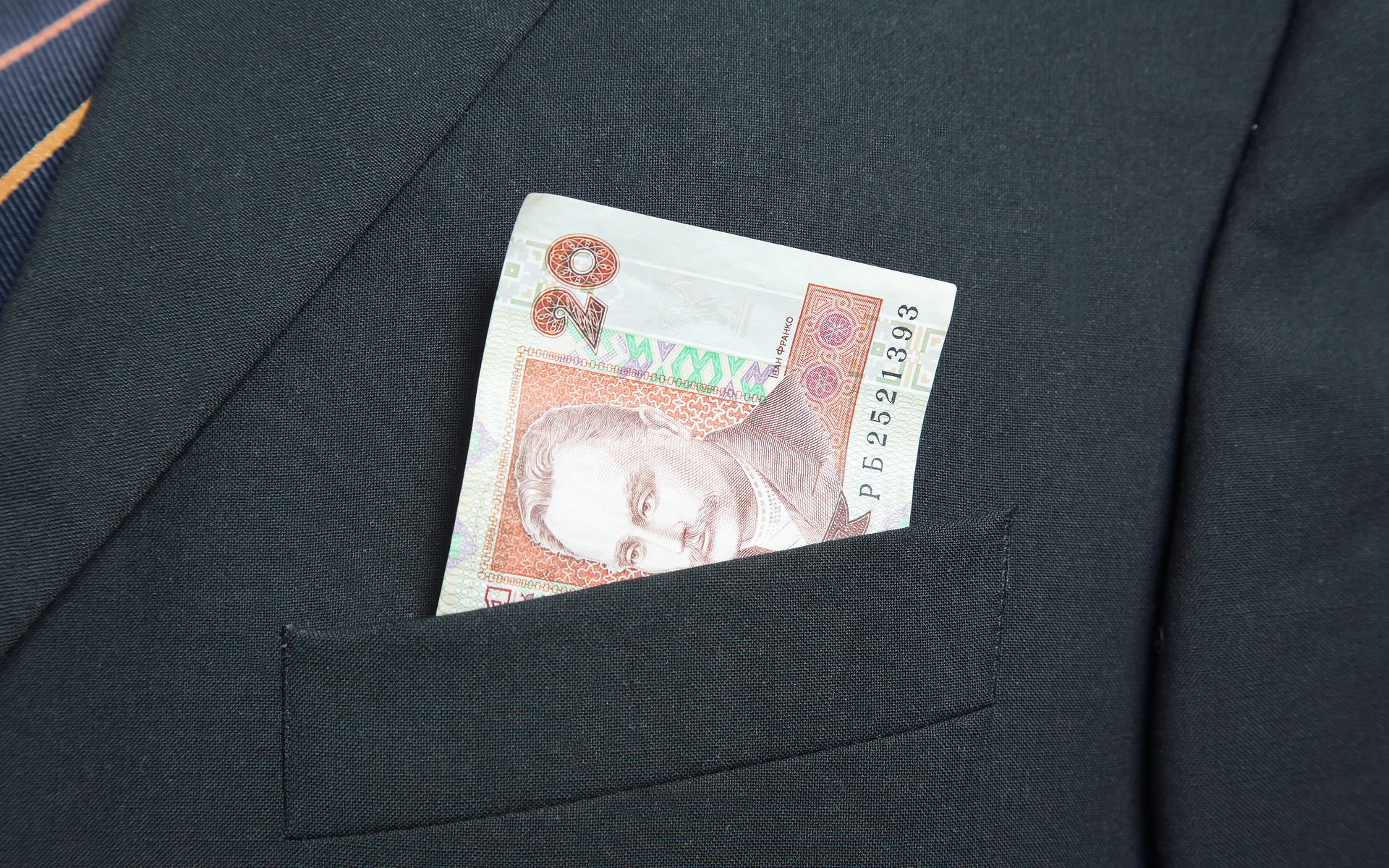 Ukraine’s biggest lender Privatbank may need to change its name after the government acquired 100% of its shares Monday.

Privatbank Failure Would End In ‘Panic’

The newly nationalized bank had reportedly built up huge debts resulting from insider loans going unpaid, with sources saying its failure would cause “panic.”

“Other banks would not be getting their loans back from PrivatBank, a series of bankruptcies would begin, and there would be panic,” Oleksandr Savchenko, head of Kyiv’s International Institute of Business, had told local news publication Kyiv Post back in October. 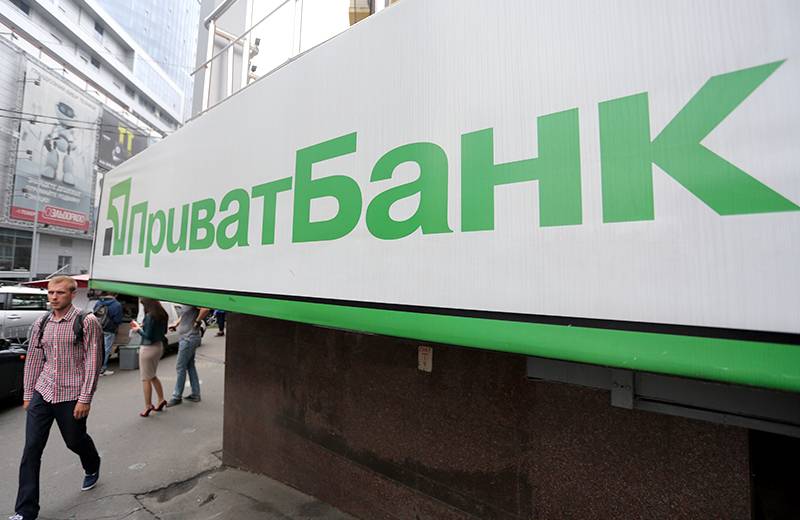 The insider loans scandal is linked to Privatbank’s owner, Igor Kolomoisky. Under nationalization, it is understood he could retain some control of the business, but the details remain unclear.

Kyiv Post however paraphrases an analyst stating that Kolomoisky “would threaten to default on the bank’s debts to keep the government from passing legislation that could cut into his business.”

With the bank in authorities’ hands, it is understood that customer funds are now “safe,” a government statement issued Sunday said.

“The IMF is saying you have to capitalize this bank, because if you do not capitalize…there will be huge pressure on the banks in Ukraine in this scenario and the banks which are undercapitalized such as PrivatBank will go immediately,” a Kyiv lawyer commented on the move, echoing Savchenko’s concerns of a domino effect.

An interesting side effect of the announcement appears to be an uptick in hryvnia-per-bitcoin rates. Since December 15, these have run around 2% higher than USD/BTC, even after the continuing surge in Bitcoin prices is taken into account. 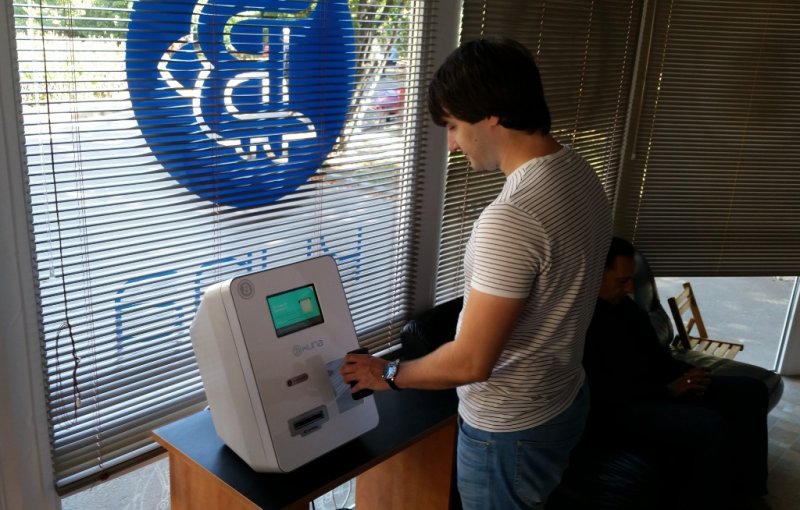 Bitcoinist recently reported on Ukraine’s move to launch Bitcoin futures trading on its national stock exchange. This, proponents say, was due to “sufficiently high interest” among consumers in cryptocurrency. The move followed an announcement of the NBU’s long-term plans for Blockchain-based payments to become standard, beginning from Q4 2017.

Will Privatbank’s nationalization push Bitcoin to new highs in Ukraine? Let us know in the comments below!