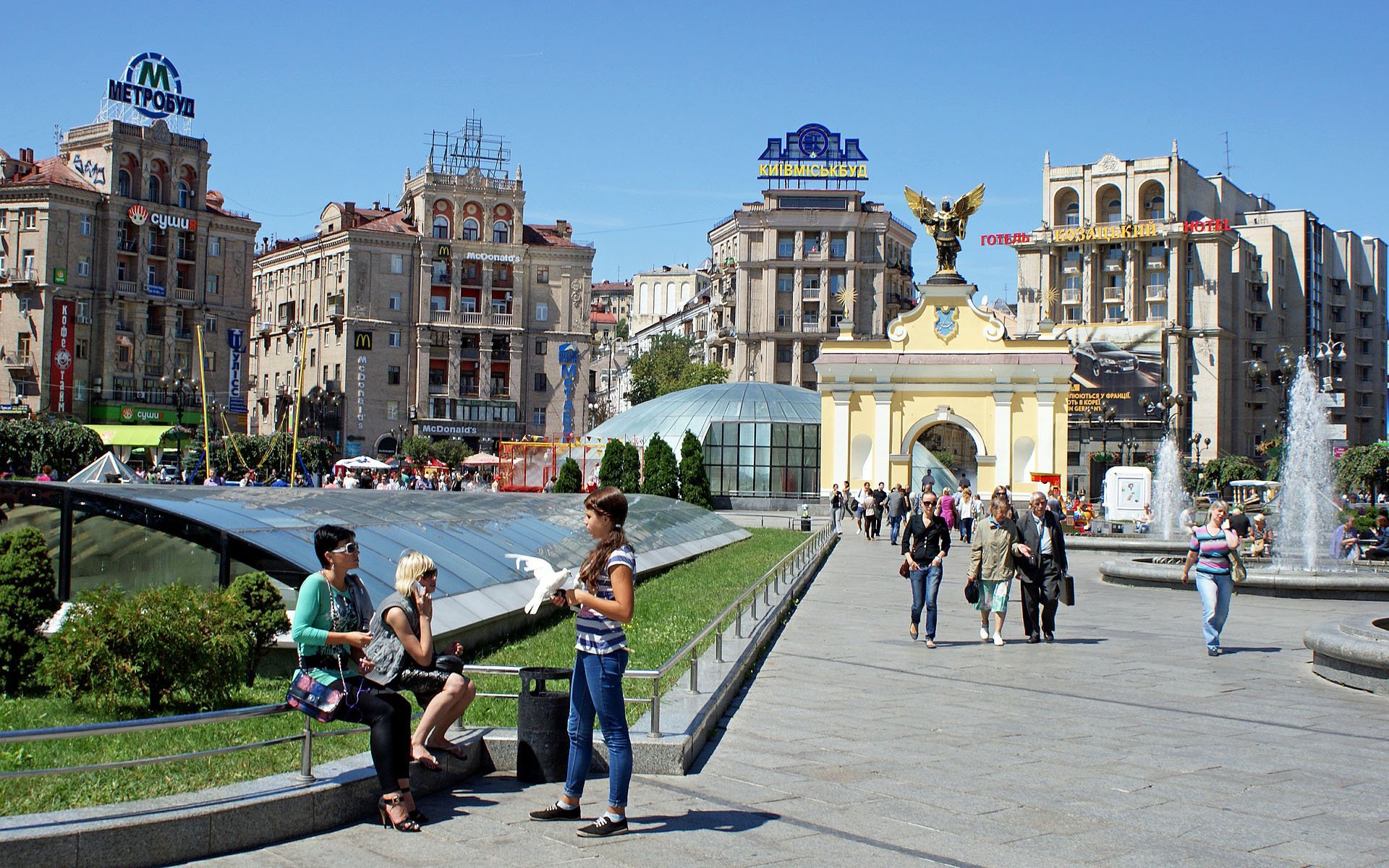 Ukraine may begin formal procedures for legalizing cryptocurrency after its securities chief said the world had already crossed the “point of no return.”

“The ‘Point of No Return’ Is Already Passed”

In a speech to the International Organization of Securities Commissions (IOSCO) on May 8th, Timur Khromaev, chairman of Ukraine’s National Securities and Stock Market Commission (NSSMC) and head of the Committee on Development Strategy and Economic Analysis of Stock Market, said cryptocurrency “will become an indispensable part of economic and financial relations.”

“The ‘point of no return’ is already in the past… financial regulators need to address issues (cryptocurrencies’) status, activity, and its consequences when creating adaptive and legal/ normative declarations,” he said, summarizing his words on Facebook. 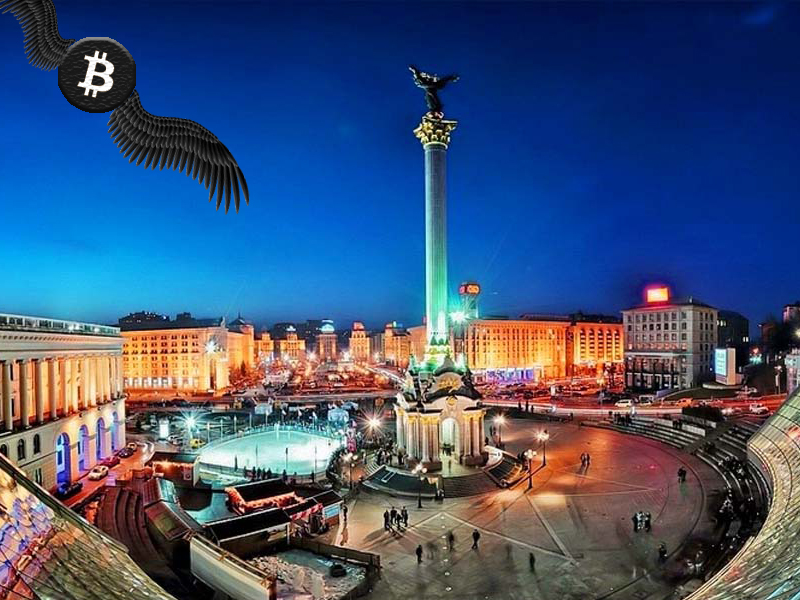 Ukraine has produced a mixed tone on the topic of the civil use of Bitcoin and altcoins in recent times.

The central bank has been considering a digital version of its national currency, the hryvnia, and formed a dedicated oversight group into cryptocurrency in January this year.

At the same time, revelations about politicians’ personal Bitcoin holdings, which were revealed last year to have reached hundreds of millions of dollars, sparked contention.

For Khromaev, however, time is too short to wait for international regulatory standards, and national-level legal frameworks should instead be put in place. 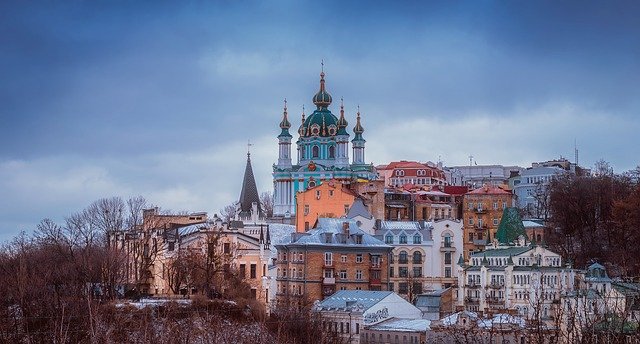 He will raise the possibility of doing so at the next meeting of Ukraine’s Financial Stability Board.

All things considered, I reckon it is highly prudent to look into the issue of recognizing several crypto assets… as a financial instrument, formulate paths to allow interaction with them and begin procedures on creating suitable legal frameworks.

If the plans see the light of the day, Ukraine’s crypto policy would diverge significantly from Russia, where authorities have hinted on usage restrictions as part of a package of laws due for release in July.

What do you think about Ukraine’s plans for cryptocurrency? Let us know in the comments below!