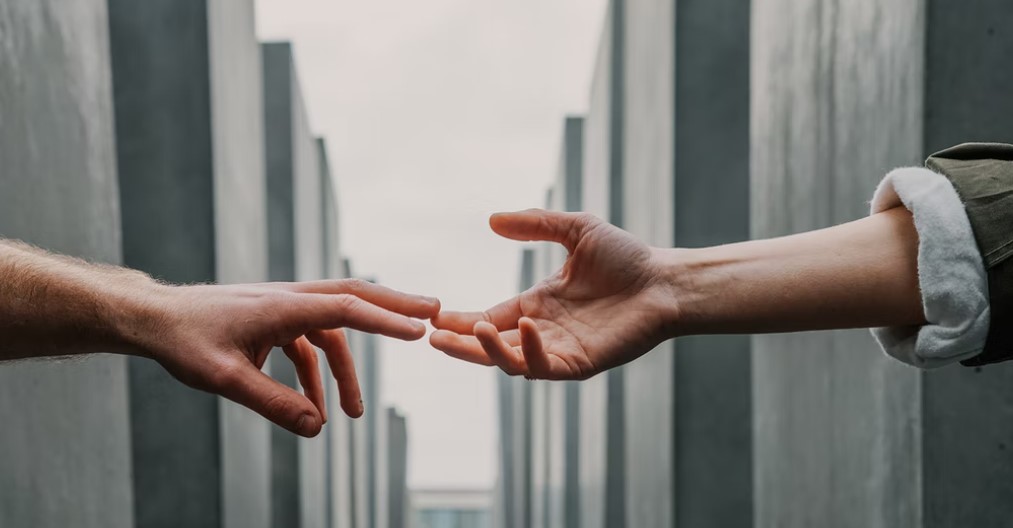 The crypto community has been making an effort to aid Ukraine as it withstands an invasion of its territory from the Russian Federation. Outnumbered and outmatched in terms of military force, the Ukrainian government has accepted aid from anyone willing to lend it.

Related Reading | Ukraine Crypto Donations Ramp Up As Binance, Others Join In

On February 26th, the government tweeted their official Bitcoin, Ethereum, and Tether (USDT) addresses. Thus, becoming one of the first if not the first nation to take crypto donations as a result of a war.

As Bitcoinist reported at the time, the government asked the crypto community to “stand with the people of Ukraine”. The community came through and send million in donations.

Today, the Ukrainian government posted a Polkadot (DOT) address, and said the following on the response and help receive from the people in the space:

The people of Ukraine are grateful for the support and donations from the global crypto community as we protect our freedom.

The DOT address was included after Gavin Wood, inventor of Polkadot, pledge to donate $5 million. At the time of writing, Wood’s donation is yet to be confirmed.

Other crypto-supported initiatives have emerged as the conflict rages on. Justin Sun, the founder of TRON, has been contributing to the cause via the TRON DAO. This entity confirmed $1,2 million in donations from 2,577 transactions.

Another initiative the UkraineDAO, created by PleasrDAO, Pussy Riot, and Trippy Labs, has managed to raise $4,6 million in around 3 days. The DAO is allegedly working with people and non-profit organizations on the ground to direct the funds.

An article published on Coindesk from Sandali Handagama, claims around $10 million in crypto donations were spent. Ukraine is allegedly using the funds to purchase “critical supplies”, the report says, which include military equipment, gas, food, petrol, heat vision goggles, drones, and other items.

In addition, Handagama was able to discover that Ukraine’s wallets were set up by Kuna and presented evidence that over $6 million in donations were moved out of the addresses to other digital wallets. Coindesk quotes Michael Chobanian, founder of crypto exchange Kuna:

Ukraine transferred ~$6.5M worth of crypto out of their Ethereum address to local exchange @KunaExchange

The funds, according to the report, are “being distributed quite quickly”. Chobanian added:

It’s really difficult to (send money) using traditional methods. First of all, it takes a lot of time. Secondly, it’s a lot of bureaucracy and so on. Here, we are really fast. So we receive money and we spend it almost immediately.