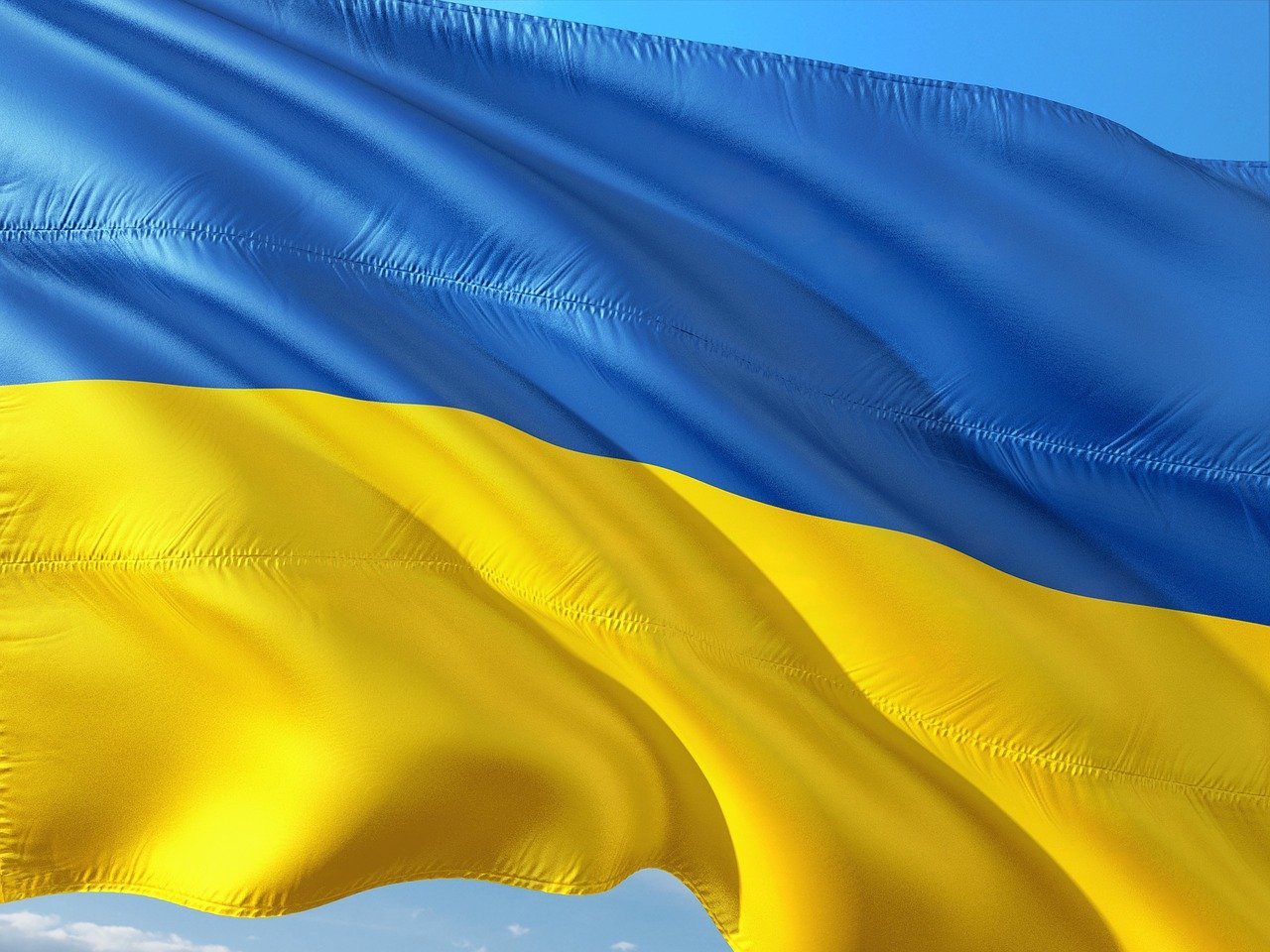 by Anthoniyan B
in Crypto News
0

Ukraine is currently undergoing turbulence and instability due to the Russian invasion. The disagreement between the two countries could be traced back to 2014 in the Revolution of Dignity. This is primarily after Russia annexes Crimea from Ukraine. Furthermore, Russia has fronted another invasion of Ukraine on 24 February 2022.

The war between Ukraine and Russia has led to several distortions on the standard systems and orderliness within Ukraine. As a result, several citizens and residents of Ukraine are stranded and helpless. Even the Ukrainian army needs the much assistance and humanitarian relief they could receive.

Subsequently, several brands and individuals were moved by the call from the Ukrainian government for donations that could aid the country in resisting the Russian invasion. In response to the appeal, some crypto enthusiasts formed a decentralized autonomous organization (DAO) to fundraise in support of the army.

The coordinators of the UkraineDAO include the Russian Art Collective, Pussy Riot, the NFT studio Trippy Labs, and the PleasrDAO. The DAO has also joined, requesting more assistance from the Ethereum and crypto community for the Ukrainian army. It has gathered several Ethereum based coins worth more than $3 million through its moves.

Creation Of UkraineDAO And Ethereum Donations

On her part, the Ukrainian-born but London-based Alona Shevchenko developed the UkraineDAO’s Twitter account even before the announcement of the Russian invasion from its President.

According to Shevchenko, she decided to reach out to your acquittance from PleasrDAO when she was receiving information about the city bombing from Ukraine. Her moves for help got quick responses. So, she emphasized that the creation and kick-off of UkraineDAO followed rapid self-organization.

Besides the UkraineDAO, Shevchenko has been involved in other crowdfunding. She is presently the FreeRossDAO operations and community leader. This DAO is recently raising crypto tokens to support Ross Ulbricht, the jailed Silk Road founder.

The UkraineDAO is to direct part of its funds in supporting Ukrainian soldiers in its operations plans. In addition, the DAO will donate to Come Back Alive; a Ukrainian organization banned from Patreon, a platform for fundraising on the offense of violating the terms of service on the site. But through BTC donations, Come Back Alive had singly generated up to $6.9 million.

Additionally, the UkraineDAO the last weekend rolled out a one-of-one NFT of the Ukraine flag. The group intends to acquire the NFT using the donated funds.

This process goes through PartyBid, a fractionalized bidding service that enables groups to purchase NFTs. Hence, the publicity for people to donate to any group that wins the auction and, in return, will get Ethereum tokens that are proportionate to their donations. These rewards are usually loved tokens.