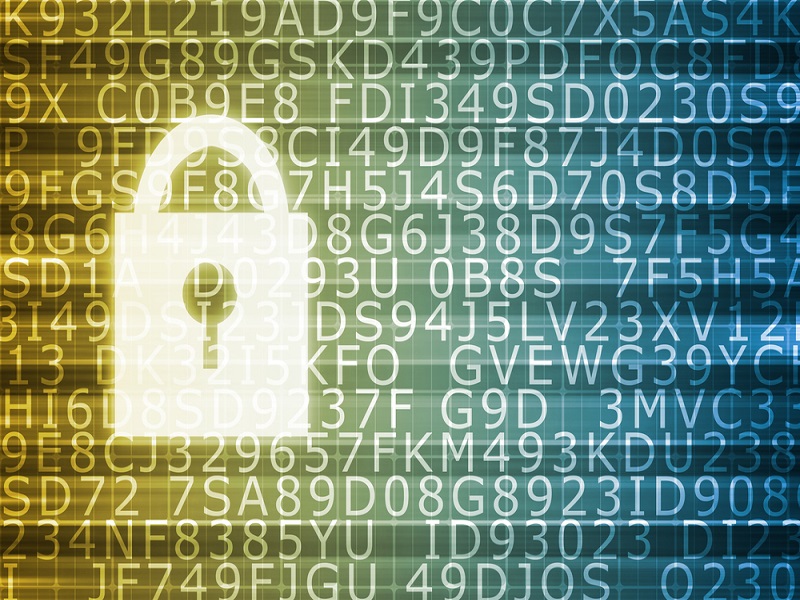 The world of Bitcoin ransomware has gotten a lot more creepy now that security researchers have announced it is all but impossible to crack the encryption used by the latest strain of TeslaCrypt. Keeping in mind how this Bitcoin ransomware is being spread by infected and networks on the main media outlet websites, there is an alarmingly high possibility of infection, and no way to do anything about it but paying the ransom fee. TeslaCrypt 3.0.1 is one type of Bitcoin ransomware that nobody wants to deal with right now. 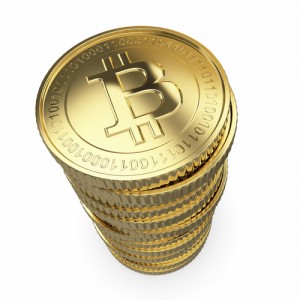 Taking a closer look at the previous iterations of TeslaCrypt to date, every single version had some weakness in its encryption that would allow security researchers to develop countermeasures. As a result of those efforts, various tools have been developed for users to get rid of TeslaCrypt without paying the associated ransom in Bitcoin.

But that will not be the case with TeslaCrypt 3.0.1 by the look of things, as there does not seem to be a way to exploit the way this Bitcoin ransomware stores the encryption key. This leaves consumers and businesses extremely vulnerable to attack, as this malware is currently being spread by various major and networks running on some of the most popular websites in the world.

Although there are no details as to how many computer users have been infected over the past few days, the numbers could hit quintuple digits relatively quickly. When platforms such as the New York Times, NFL.com, BBC, and MSN.com – to name a few – inadvertently host ads containing malware that will download TeslaCrypt 3.0.1 onto a computer, the consequences could be severe.

As scary as it may sound, internet criminals are stepping up their game as of late and improving the techniques used to develop and distribute Bitcoin ransomware. TeslaCrypt 3.0.1 is compromising users, and the reverse engineering process undertaken by Talos Intel is not yielding any positive result as to how users can protect themselves from infection.

TeslaCrypt 3.0.1 is, unfortunately, one of the most advanced types of Bitcoin ransomware in the wild today. It is rather easy for assailants to use and deploy, whereas infected users are left with no other viable option than paying the ransom fee. Moreover, there is no information to be gathered from the decryption keys individual users receive, as every infection will be subject to an entirely different key.

Are you worried about this new TeslaCrypt Bitcoin ransomware strain? Do you have any advice for users to reduce the chance of being affected by this malware? Let us know in the comments below!