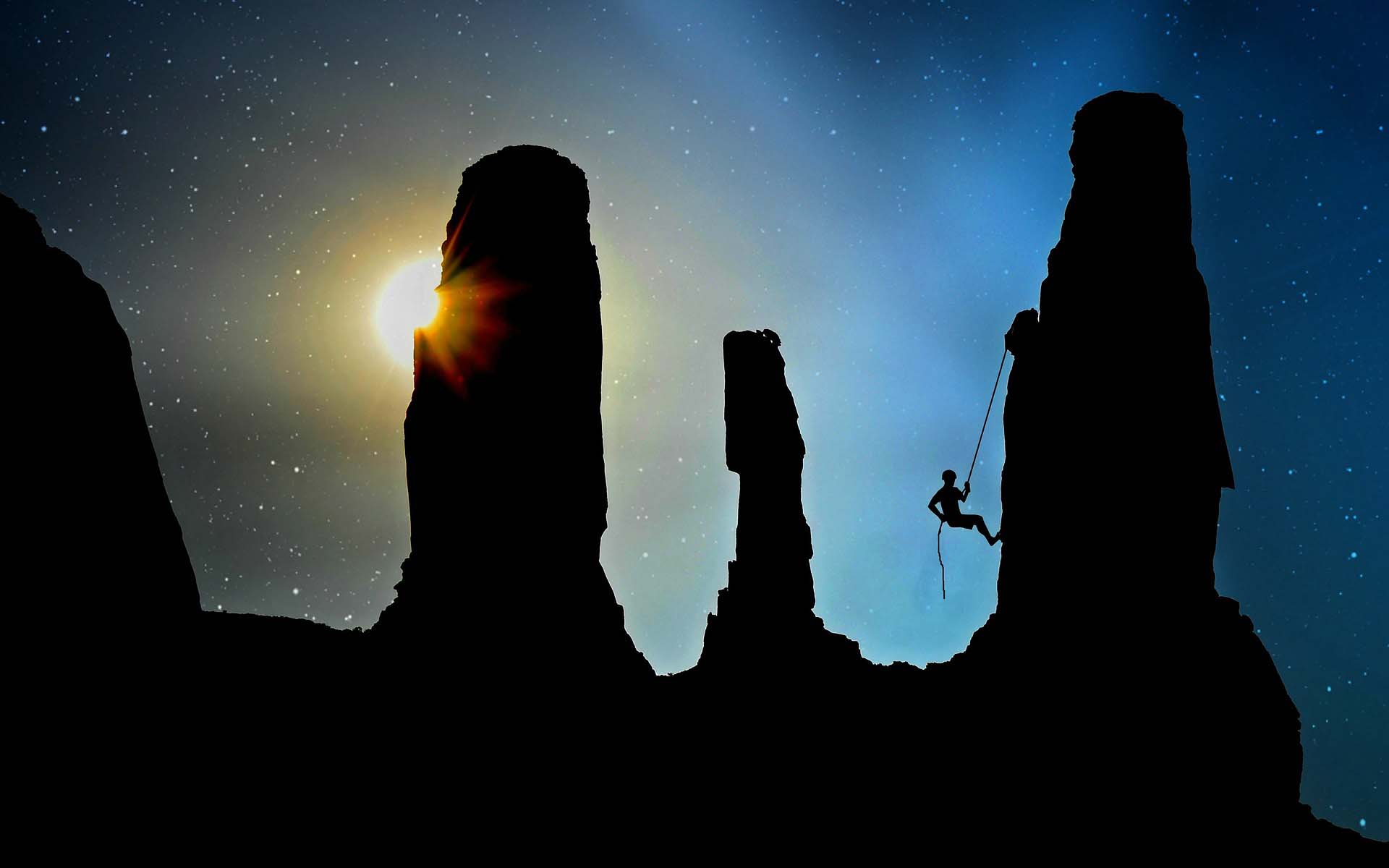 Bitcoin price has been skyrocketing, before this weekend’s cyber attack hiccup, but prices are again on the move upward. How much is a Bitcoin really worth right now? American investors are seeing a true value of more than 70% higher than the market rate this week.

In the case of Bitcoin, its price has moved up about 50% over the last month, and the GBTC has nearly doubled. The extra buying and demand for exposure have pushed a premium onto shares of GBTC. To calculate the premium that you may be paying, you have to take your GBTC shares and times them by about 10.75. According to the company’s website, each share is about 0.093 BTC, as of late last month.

This level of a premium price, in the 70% range, means there is a bubble forming, at least in this sector of the over-the-counter market, and now is not the time to buy. Even in markets like India, where Bitcoin currency is high in demand, it is selling at just over 20% over market. It may be advisable to wait until the market settles, which may not be until next month.

Considering these investment market realities, it is not hard to understand the mainstream interest in a future Bitcoin ETF to provide some level of competition.  This is also a good indicator that the current price is legit, and a major, sustained Bitcoin price drop is not in the cards anytime soon, at least not in the U.S. market.

Do you think Bitcoin will reach $3000 in value? Exceed it? Let us know in the comments below!