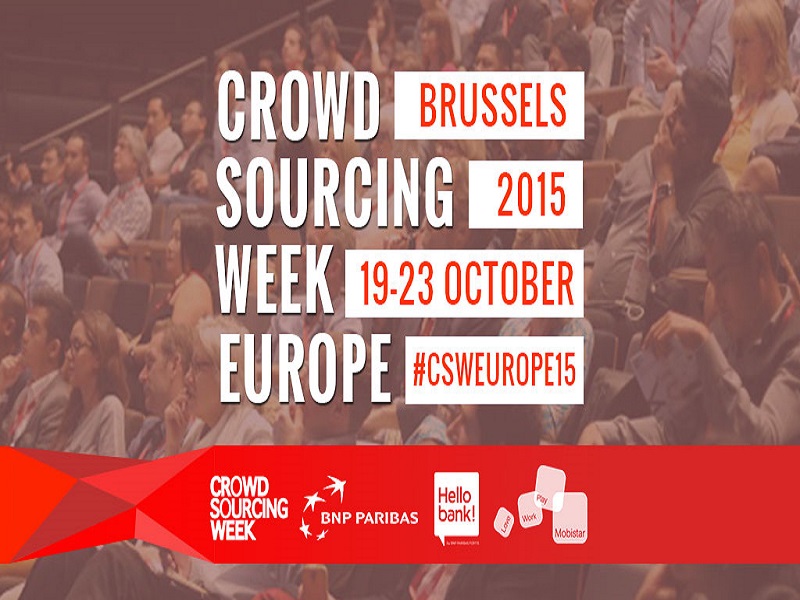 A lot of people active in the world of Bitcoin, Fintech and blockchain business have almost no affinity left for banks and other traditional financial institutions. It has to be said, though, banks are facing a fair amount of challenges these days. Not only are there more competitors in the financial space than ever before, but internal changes are taking place as well, albeit at a slower pace than most people would like. 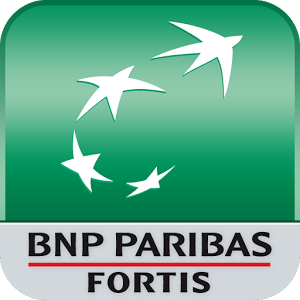 Especially for those people active in the FinTech world, it only seems to make sense for banks to embrace technology and evolve. One thing people have to keep in mind is that traditional financial institutions have been playing catch-up for many years now. As bad as things may seem now and then, a lot has changed over the past 20 years, even in the banking sector.

To give an example of how hesitant bank managers are when it comes to embracing new technologies: it took a few years until email communication became a part of everyday life. Such a revolutionary technology would make most meetings obsolete, and a lot of people had a hard time grasping the concept of sitting behind their computers for most of the day.

These days, the everyday consumers want access to bank services at any given time of day, preferably on a 24/7 basis. Doing so would require far less human interaction as far as the banking experience is concerned, although there are no signs of completely removing the human element any time soon.

While other banks are often considered to be the main threat to established financial institutions, there are many more challenges to be faced. Social media giants, such as Google, or major brands like Apple, have come up with their own [mobile[ payment systems. While these solutions rely on existing financial infrastructure, they are a direct competitor for banking services as well.

Crowdfunding is another relatively new trend that brings competition to traditional finance. Rather than applying for a bank loan, entrepreneurs and small business can start a campaign on the internet to raise funds. Unlike a bank loan, crowdfunding is not subject to interest rates, although most investors will expect some form of monetary return down the line.

Not to mention the current and future innovations taking place in the FinTech sector, where great things are happening every day. Brilliant minds are coming up with creative solutions to improve traditional finance, or simply go around it completely. Banks are well aware of their competition, but due to strict regulations, it is becoming more difficult for them to innovate at full throttle.

So far, there has been a positive change for the everyday consumer, though. Because of the commoditization of banking products and services, prices for all of these tools have been lowered by a small margin  This also gives established banks the option to invent new products and services, although it remains to be seen what they will come up with in the next few years. 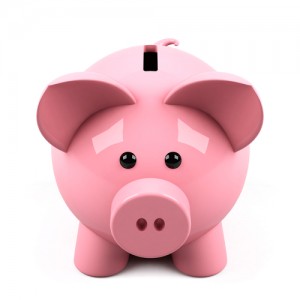 One of the major hurdles to overcome for traditional banks is how they assess risk. For both individuals and startups, this is an integral part of building a future for themselves. This process used to be relatively easy, as a solid plan would get people halfway there.

That does no longer seem to be the case, however, as certain people at the top of the banking sector see business models becoming obsolete as soon as 12 months from now. It goes without saying this shift is a cause of great concern for those in charge of risk assessment, as there are no tangible guarantees left.

To cope with the growing demand for internal change, several banks are resorting to hiring digital natives. A Digital Native is a person who is immersed in all of these new technologies, with a clear passion and direction to make change happen. Other initiatives, such as organizing Crowdsourcing Week Europe 2015 for example, are planned as well.

But there is more, as banks such as BNP Paribas Fortis have created innovation hubs across nine major cities in Belgium. These hubs have one simple goal: specializing in new sectors, and guiding startups to bring their bright ideas to fruition. Especially when it comes to creating a business plan, most startups still seem to struggle.

Last but not last, BNP Paribas Fortis is working on creating pop-up teams within the banking sector. A pop-up team consist of several bank employees who are put together to create a new proof-of-concept within four months. Such an internal initiative is quite interesting, especially because it takes place in a different environment within the bank itself.

What are your thoughts on the steps being taken by established bank to create internal change? Let us know in the comments below!

Is This The Reason Dutch Authorities Arrested The Alleged Tornado Cash Developer?