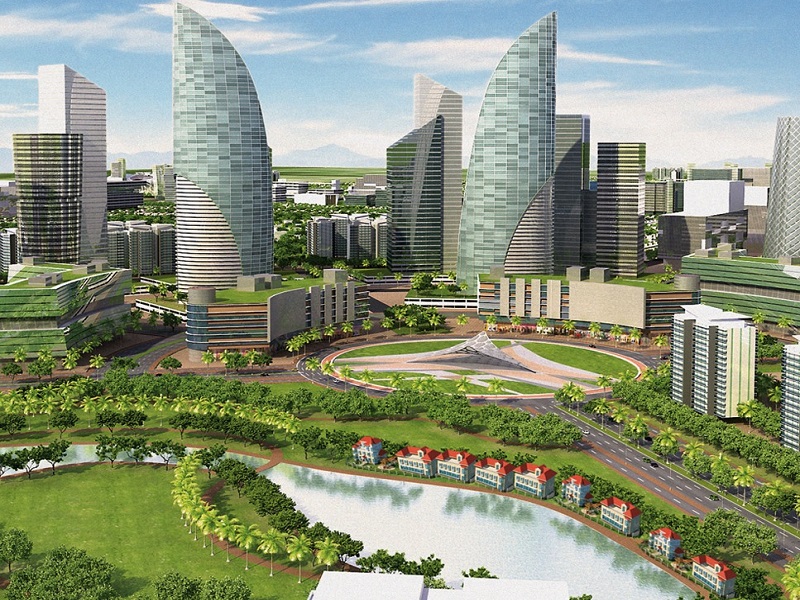 Technology is evolving at an accelerated pace, and the opportunities for improving nearly all aspects of everyday life are endless. So many different parts of society can be improved upon by embracing these technological innovations, including the way we deal with resources. This concept in the FinTech space is called smart cities, and some interesting ideas are being tossed around. 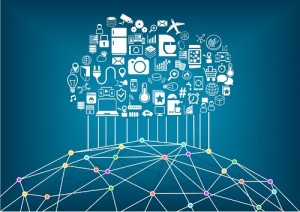 The Concept of Smart Cities

It has to be said, smart cities and mobility present many opportunities.Our society is faced with one major problem: dealing with energy supplies in a sustainable way. Possible solutions to this problem range from using low-carbon energy sources to other energy saving methods. While the latter ones earn themselves back over time, there are many obstacles. to be faced.

Decentralizing the energy supplies around the world is a possible solution to overcome these obstacles.  Doing so will be a different ballgame, though, as energy would have to stored and distributed among multiple local “storage” units. Then again, the major benefit comes in the form of self-sufficient communities, as far as energy supplies go at least.

But it will take more than local “storage” units to properly decentralize the energy supply. Removing centralized systems such as nuclear energy will be the biggest hurdle to overcome, as our society has become dependent on this source of energy over the past decades. Not only should nuclear energy be viewed as a last resort, but it is also the root cause of centralization.

On top of that, the general focus should shift to increasing the number public services. Most cities want to become climate-neutral over the next few years. Cutting down on traditional energy sources, and embracing new initiatives like windmills and solar power, are the way forward. In fact, several of these initiatives have launched across Europe over the years, most of which involved citizen participation.

Crowdfunding can play a factor in the shift of energy delivery from centralized to decentralized solutions. Rather than having companies and big investors pulling the strings, citizens, and local communities should be given the chance to participate in funding renewable energy sources. 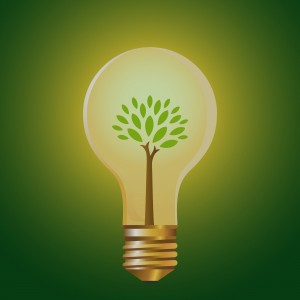 Smart energy systems are needed because energy markets and pricing are always changing. Look beyond smart meters and grids, and you will see how all components need flexibility. But that is not the only aspect of “smart energy” that should matter to consumers from all over the world.

Demand should be flexible too. Communities have to strike a precarious balances between saving energy and shifting the mindset of everyday consumers. Lowering the needed amount of backup energy is another aspect that is on the top of the priority list. Using the available energy supply in a smart[er] way will help with achieving this goal.

To cope with fluctuating energy demands, regions and communities have to be able to connect each other. Flanders, one of the three main regions in Belgium, is taking up on this idea by building arrays of windmills through crowdfunding and crowd participation. More information on these projects will be made available in the next few months.

Ultimately, it all comes down to one thing: Becoming smart as a city, or in terms of energy supply, relies on data, data, and more data. Some investments are needed, as these ideas present a huge financial challenge and will need to be properly researched. Herein lies the problem, as city budgets are stretched thing among traditional areas of investment, such as schools and hospitals. 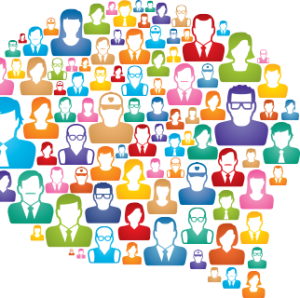 To counter this obstacle, innovative financial schemes are needed sooner rather than later. Most [major] cities are pioneers when it comes to energy and climate changes. They can learn from each other to coordinate policy levels and financial ecosystems to create “smart energy” and smart cities.

There is no more powerful tool than conversation and open dialogue for discussing these topics on a broader scale. Especially where energy is concerned, as this sector is changing in a fast and smart way. Keeping up with these changes will require businesses, consumers, and policymakers to adapt as quickly as possible.

Working closely together with citizens and local communities is key, and this can only happen through decentralization. Crowdsourcing will play a major role in shaping the smart cities of the future. Tackling the energy industry si just the first step along the road.

What are your thoughts on smart cities, renewable energy and crowdsourcing? Let us know in the comments below!

Images courtesy of T4A, Shutterstock, What Is It Wellington, Inria