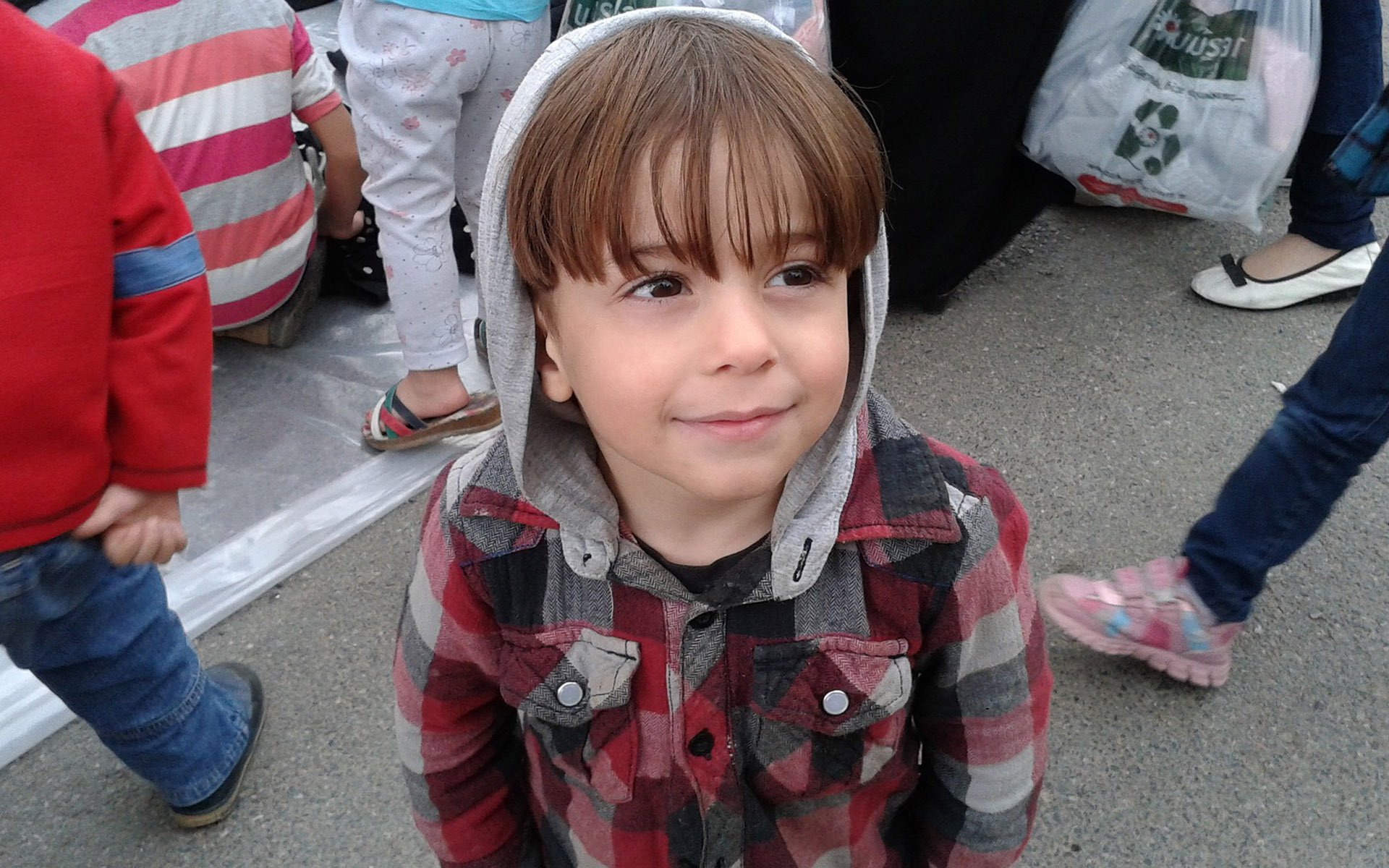 UNICEF Encourages Gamers to Mine Cryptocurrency for Syrian Children

While there’s been a rise in illicit cryptocurrency mining, UNICEF has started a campaign for good that enlists gamers to use their GPUs to mine Ethereum for Syrian  children.

When most people think of cryptocurrency mining, they think of major outfits in China with a vast array of machines working around the clock. However, cybercriminals have been slipping in code onto websites and even YouTube ads to get the average person’s computer to secretly mine crypto. This results in a huge drain upon a person’s computing resources. However, people can now choose to mine crypto for a good cause in a new program by UNICEF. 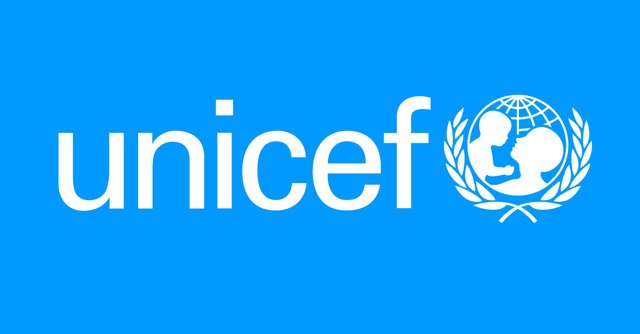 Cryptocurrency Mining for a Cause

UNICEF is asking people, especially gamers, to use their powerful graphics card to help mine Ethereum, which will be used to raise money for children in war-torn Syria. Accordingly, the organization has launched a project called “Game Chaingers” to get fundraising going.

The process is simple. Visit the project’s website and click on the mining button. You will enter some details about your computer’s system. The site will then configure the Claymore mining software, which you will then download and use. Mined Ethereum will be sent directly to UNICEF’s wallet.

UNICEF believes that the increasing use of cryptocurrency can also contribute to a good cause. The humanitarian organization believes that this project will greatly widen their donor pool,  which is vital  as most of their benefactors are over 50. While eSports fans and other gamers might be short of funds, they can contribute to a worthy cause by just having their machine mine crypto whenever they wish to do so.

What About the Power Usage?

When asked about electricity usage for mining, the organization said that the energy consumption will be minimal. They state that it’s not the same as mining for bitcoins on your own and that they’re only asking for “punctual and brief participation.”

However, if you’re unable to use your PC for mining but wish to donate, you can make a direct ETH transfer to UNICEF’s wallet by visiting their website.

This isn’t UNICEF’s first brush with crypto. Chris Fabian, the co-founder of UNICEF Ventures, says that the group wants to use the emerging blockchain technology to combat child poverty and hunger. Back in October 2017, Fabian said:

If we are in a place to look at designing our own token, look at others to help design theirs in a way that we can be a part of. And potentially also have a crypto-denominated investment fund. Those would all be things that would be on our roadmap for the near future,

As for Game Chaingers, the program has raised 491 euros from 142 contributors. There are another 56 days to contribute.

What do you think about this project by UNICEF? Will cryptocurrency mining by gamers be an effective strategy to help Syrian children? Let us know in the comments below.