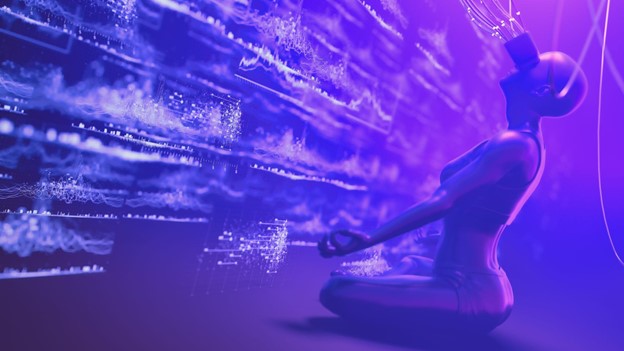 If we could go back in time and put our money in assets like Bitcoin (BTC), Ethereum (ETH) and Eos (EOS) while they were still relatively new and unknown, we would. These assets are giants today, but when they were first introduced in the market, not everybody believed in their potential for growth and gain.

Today, the people who chose not to take the risk with these cryptocurrencies are left with the task of observing the meteoric rise of those who did take the risk. Indeed, the people who put their money in ETH and EOS during presale are reaping the benefits of their confidence and risk appetite.

But all is not lost. The cryptocurrency market keeps on changing, bringing forward a new breed of projects and applications that could offer a new kind of value.

A new decentralized project called Uniglo (GLO), for instance, is in presale, and the price of its token keeps moving higher and higher. If you missed out on the presale price surge of ETH and EOS, experts say Uniglo offers a chance for you to redeem yourself by buying GLO before it’s too late.

The Uniglo project is a key addition to the decentralized finance (DeFi) space. But what makes it so different from other DeFi projects and why is its GLO token surging? The Uniglo project is specifically designed to maximize the speculative growth of digital currencies and temper that with the potential of stable real-world assets to appreciate.

As such, Uniglo will build a treasury that will fund the purchase of a wide range of digital currencies and digitized real-world assets to ensure stable investment growth that could underpin the price of GLO.

With a community-managed asset vault, individual investors do not need to directly manage the assets. The platform generates passive gains and income for GLO holders over time, making the project ideal for different kinds of investors.

Ethereum as we know it is the leading platform for smart contracts and decentralized application development. Launched in 2015, Ethereum started trading at around $0.311. Today, it’s priced at around $1,700. While many platforms seek to knock it out of its top position, Ethereum remains the leader. And its founders seek to keep it that way, especially as the network is almost complete with its transition to a Proof of Stake consensus algorithm.

Eos is also a platform for smart contracts and decentralized applications seeking to compete with Ethereum by offering lower transaction fees and faster speeds. It has always marketed itself as a platform that will enable developers and users to build with confidence. It was first announced in 2017 and finally launched as open-source software in the middle of 2018. During its initial coin offering, the project raised over $4 billion.

Uniglo might still be in presale, but the price of its GLO token keeps going up. Experts predict the price of GLO to shoot further up when the project launches on October 18. If you missed out on the gains during the launch of Ethereum, Bitcoin or Eos, now would be an ideal time to snatch a token with a similar trajectory to these three.