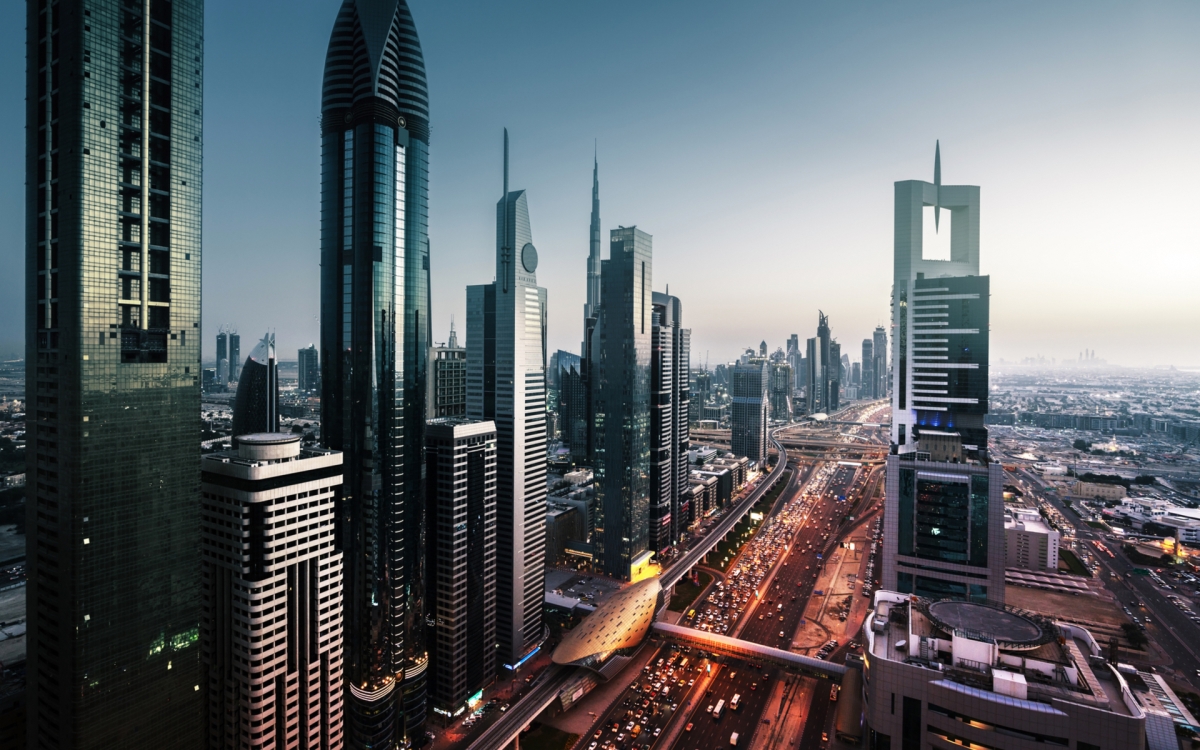 More and more nations are facing the realization that Bitcoin and the world of decentralized digital currencies are not going anywhere. The United Arab Emirates (UAE) is facing this new reality with an update on their recent ban on the use of digital currencies.

Many nations run their economic policy through their national central (private) bank, without even the need to get approval from the national government, and this appears to be the case within the UAE.

To start 2017, the Central Bank of The United Arab Emirates released this paper outlining their national policy regarding the use of digital currencies. This edict seemed to make it clear that Bitcoin and its ilk would not be deemed legal to use by their new UAE standards. 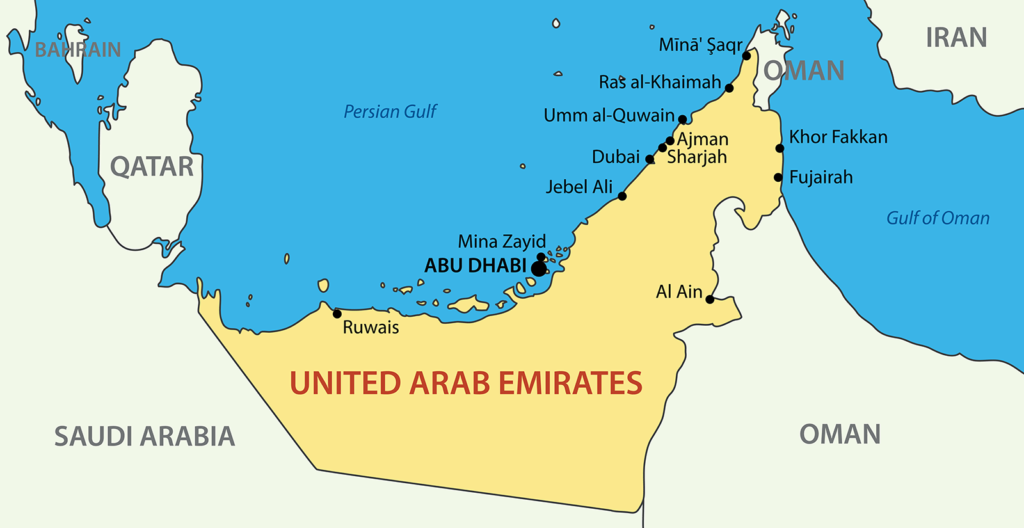 “The Regulation clearly states that all Virtual Currencies, and any Virtual Currency transactions, are prohibited,” their DDS Rule Book stated on January 1st, 2017.

The term ‘Virtual Currencies’ means any type of digital unit used as a medium of exchange, a unit of account, or a form of stored value. It does not include a digital unit that can be redeemed for goods, services, and discounts as part of a user loyalty or rewards program with the issuer and cannot be converted into a fiat or virtual currency.

Yet ‘Regulations Do Not Apply to Bitcoin’?

Now, one month later, the head of the UAE’s central bank has made a statement amending, clarifying, or changing their stance. This affects the use of Bitcoin and other globally-traded decentralized digital currencies, rephrasing the “all virtual currencies” portion of the text, as there may not be a Bitcoin ban in effect, according to the governor. 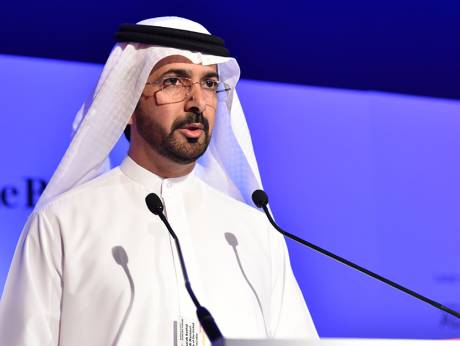 “These regulations do not cover ‘virtual currency’, which is defined as any type of digital unit used as a medium of exchange, a unit of account, or a form of stored value,” Rashid Khamis Al Mansouri, Governor of the Central Bank told The Gulf News.

In this context, these regulations do not apply to bitcoin or other cryptocurrencies, currency exchanges, or underlying technology such as Blockchain.

This is not rewriting the text of the law, just updating the spirit of it, for the time being. No official amendments have been made, but this is a measure of reprieve for Bitcoin-related companies in the country, or those who do business there. This could be interpreted as a verbal agreement, which isn’t as strong as one in writing. 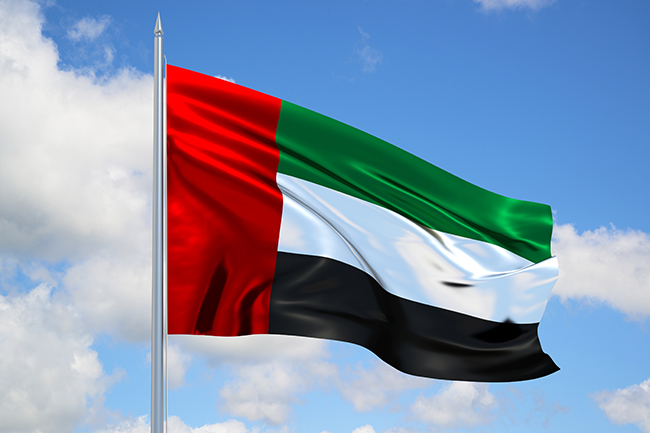 “We’re very glad to hear the Governor’s statement on virtual currencies, bitcoin and blockchain in light of the recent PSP regulations, and we’re optimistic about the direction the Central Bank is taking to support innovation in fintech. We are committed to working side by side with regulators to make sure we are compliant and to help promote innovation,” said Ola Doudin, CEO, and co-founder of BitOasis, the UAE’s first digital currency exchange.

Is the UAE warming to Bitcoin and other digital currencies? Share your thoughts below!