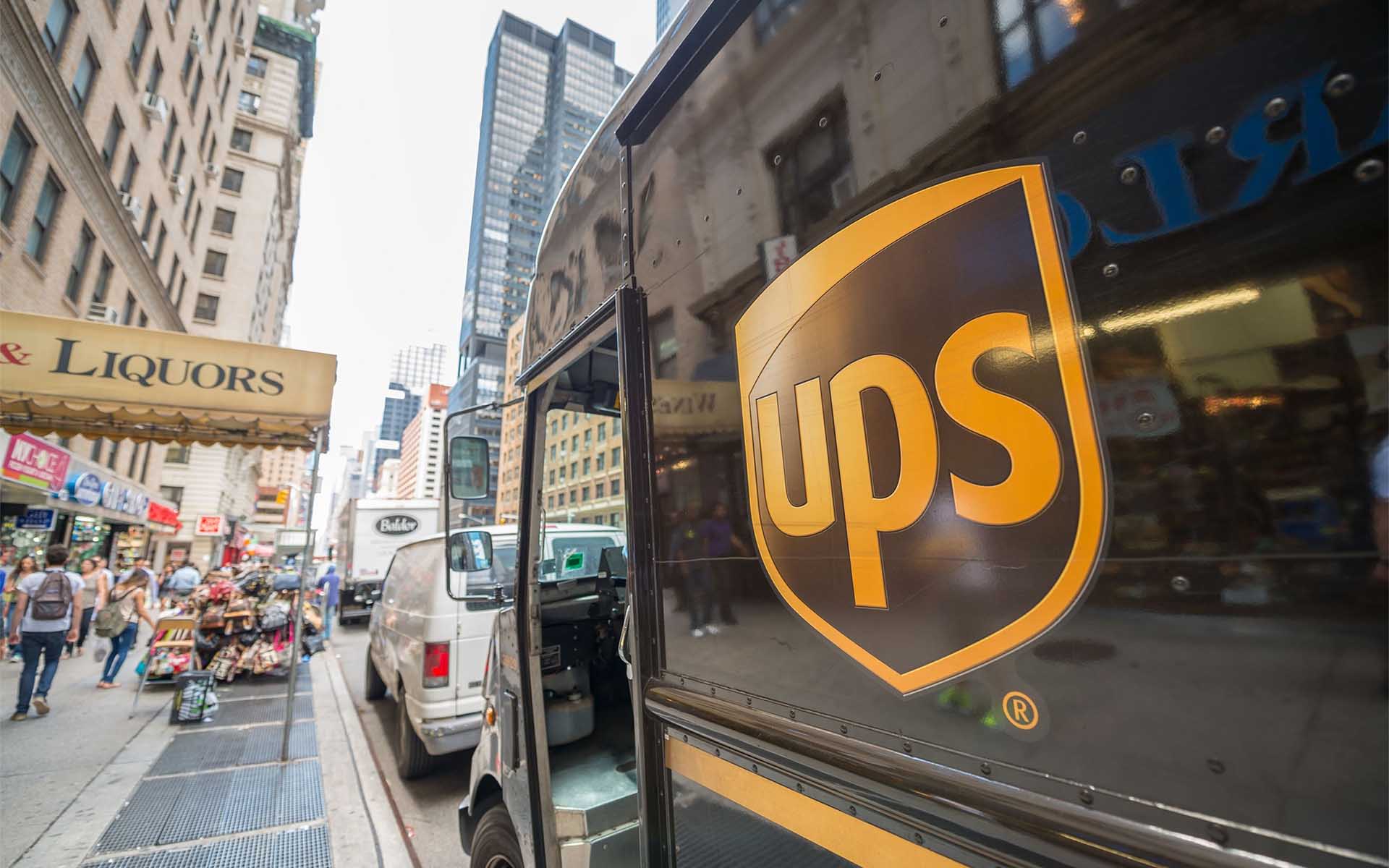 The widespread acceptance of Bitcoin as a viable currency may be on its way if the United Parcel Service (UPS) is any indicator.

According to a United States patent application filed on Feb. 1, the United Parcel Service (UPS) has plans to utilize Bitcoin as a method of payment for a new decentralized locker system.

According to the patent’s abstract, UPS – a multinational package delivery company and provider of supply chain management solutions – is constructing a “secure, computerized locker bank that is adapted to facilitate the payment for, and physical exchange of an item between entities who have brokered the sale of the item via a marketplace, such as an online marketplace[…]or a traditional marketplace.”

The patent application indicates that the primary objective of the new locker system is to make in-person transactions safer and more secure while preventing theft – as private sales arranged through classified ads, online retail sales, and online auctions carry the inherent risks of being conned or physically assaulted.

The application also indicates that the new decentralized system would allow customers to have lockers, which are sealed and secured by a computerized system. To access these lockers – which also feature internal cameras and screens displaying their contents – users will require passwords. The external screen will also be used to facilitate payments. 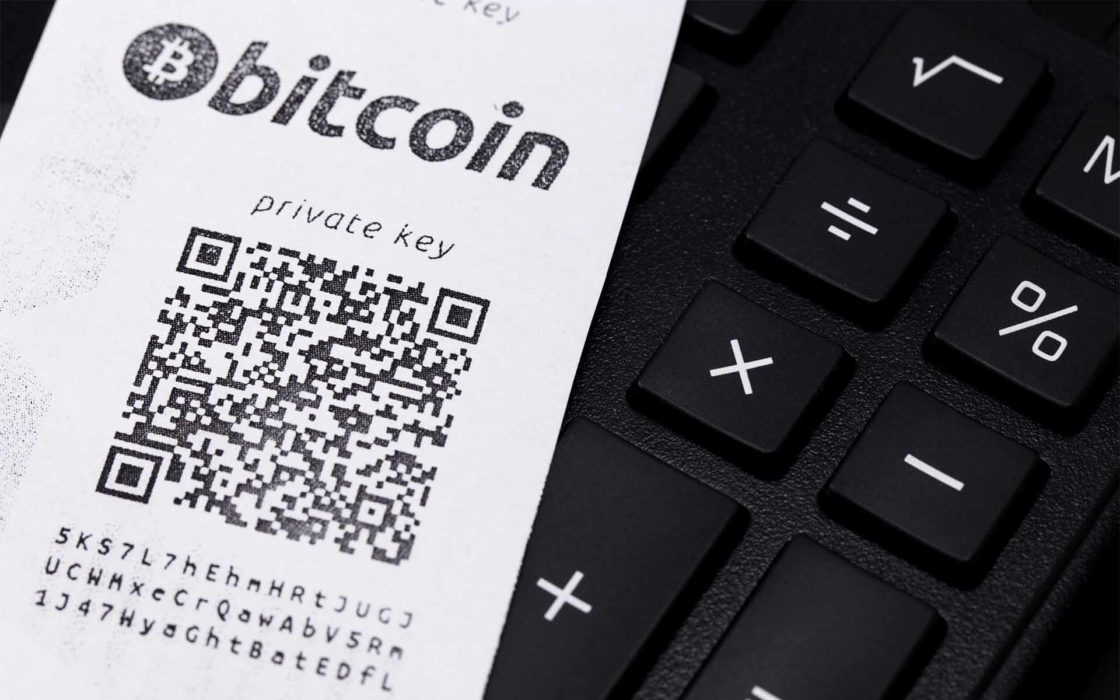 The word “Bitcoin” appears exactly two times throughout the patent application, indicating that the dominant cryptocurrency will likely be a viable method of payment.

The first mention of bitcoin appears in section 45 of the description:

In example embodiments, the locker bank 300 may include a point-of-sale (POS) system for accepting payment from users in the form of: (1) a cash transaction; (2) a credit or debit card transaction; (3) a gift certificate; (4) an electronic payment, such as payment by Google Pay, Apple Pay, PayPal, Bitcoin; and/or (5) any other suitable type of payment.

Bitcoin appears for the second and final time in section 134, which simply mentions that the cryptocurrency will also be a viable means repayment in instances requiring full or partial refunds.

One Small Step for UPS, One Giant Step for Bitcoin 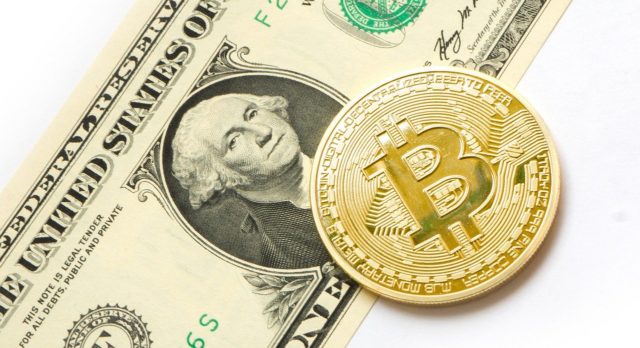 Though not every company follows through on their patent applications, the mention of Bitcoin alongside other commonly used payment methods indicates an increased acceptance of the cryptocurrency by major businesses.

If UPS does implement their new locker system in the near future, and Bitcoin is indeed an accepted method of payment, it is reasonable to expect other major companies to follow suit – which would represent a massive and crucial step in the dominant cryptocurrencies maturity and acceptance as a viable currency.