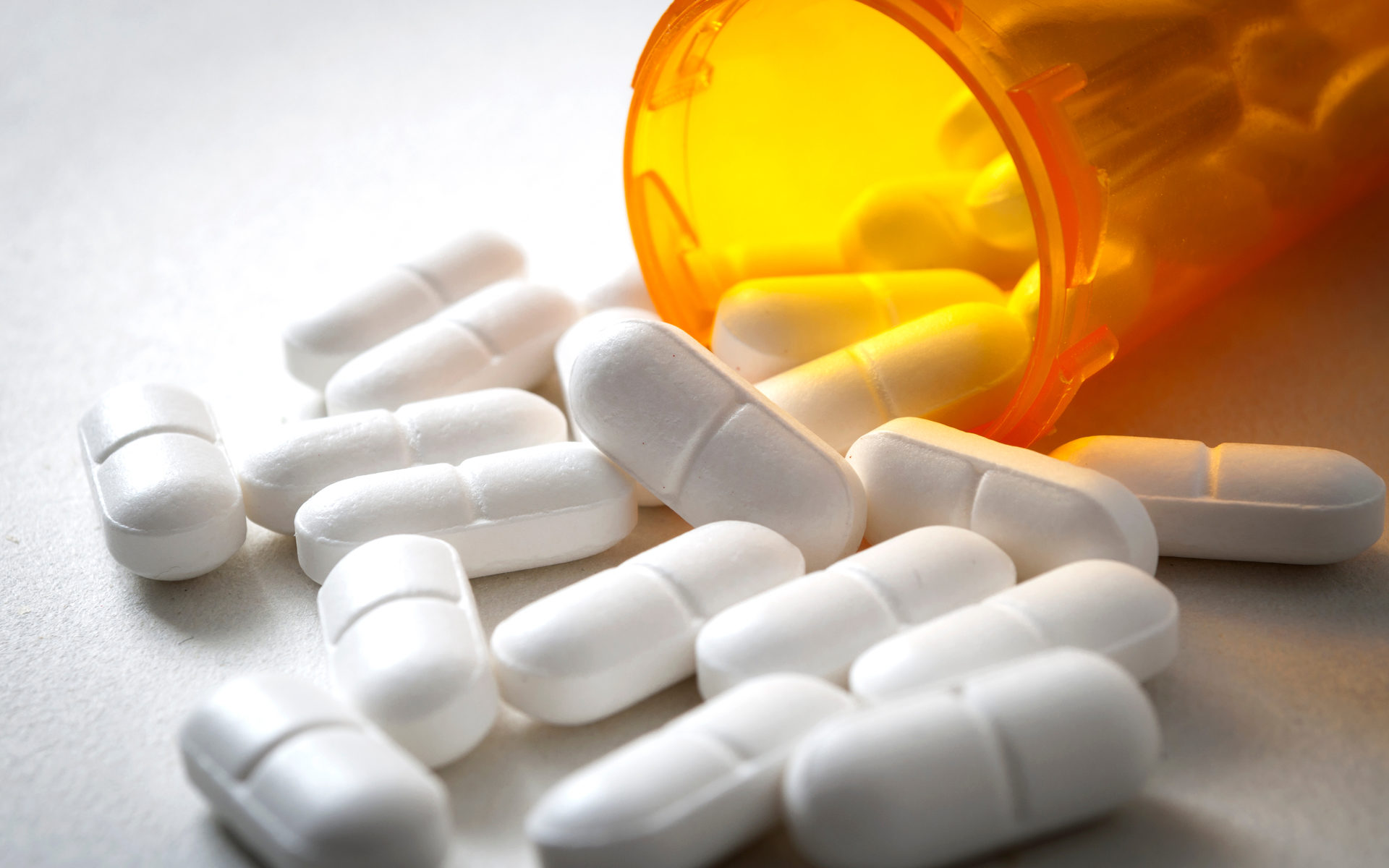 The U.S. Treasury Department is stepping up its focus on illegal cryptocurrency-related activities. Recently, Treasury announced that its financial intelligence and enforcement agencies are collecting and analyzing Bitcoin addresses. These addresses are associated with several “Chinese kingpins” allegedly involved in “fueling America’s deadly opioid crisis.”

On August 21, 2019, Treasury’s Office of Foreign Assets Control (OFAC) and Treasury’s Financial Crimes Enforcement Network (FinCEN) announced their coordinated actions to step up “financial pressure upon those who manufacture, sell, or distribute synthetic opioids or their precursor chemicals.”

These actions are components of investigations being carried out “to confront the deadly synthetic opioid crisis plaguing America.” According to OFAC, under these investigations are the following “Chinese drug kingpins,”

In this connection, on August 21, 2019, OFAC announced it had added 11 Bitcoin addresses and one Litecoin address to the Specially Designated Nationals (SDNs) list. Therefore, no U.S. individual can execute any transaction involving these addresses.

The SDNs list includes targeted individuals and companies. Their assets are blocked. And it is illegal for U.S. persons to deal with them.

At the announcement, Sigal Mandelker, Under Secretary for Terrorism and Financial Intelligence, stated,

“The Chinese kingpins that OFAC designated today run an international drug trafficking operation that manufactures and sells lethal narcotics, directly contributing to the crisis of opioid addiction, overdoses, and death in the United States.”

According to U.S. officials, the Zheng DTO used Bitcoin to launder part of its drug proceeds and to bypass currency controls and reporting requirements.

Moreover, authorities pointed out that both Zheng and Yan are Bitcoin users. Therefore, “OFAC is also identifying Bitcoin addresses associated with these two drug traffickers to maximize disruption of their financial dealings.”

FinCEN Director Kenneth A. Blanco indicated that, through the Bank Secrecy Act, FinCEN is collecting, analyzing, and disseminating data, which provides insight into the financial networks used by individuals “fueling America’s deadly opioid crisis.” And he pointed out,

“We are making the financial sector aware of tactics and typologies behind illicit schemes to launder the proceeds of these fatal drug sales, including transactions using digital currency and foreign bank accounts.”

How effective do you think the U.S. Treasury Department’s investigations will be? Let us know in the comments below!