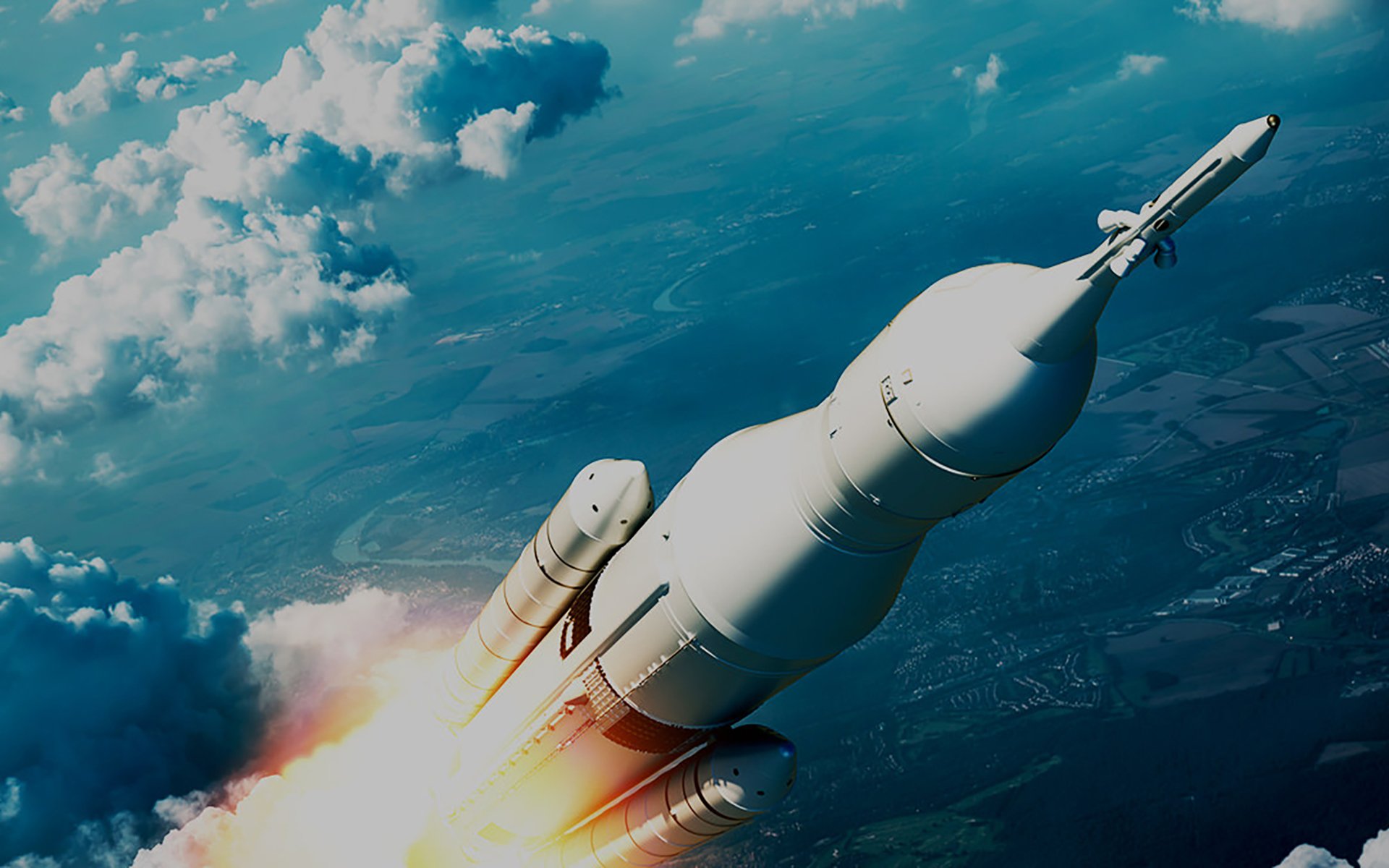 Universal Reward Protocol (URP), is a unique ecosystem that incentivizes shoppers for their shopping behavior, online and offline, by letting them earn rewards in the form of tokens.

The ICO is currently in private sale.

URP is creating a protocol for shoppers and retailers to interact in real-time and on a personalized basis. The URP technology will allow retailers to reward shoppers for any type of shopping behavior, online and offline, and for sharing the corresponding shopping data. Retailers can use the collected ‘Proof-of-Behaviour’ data to offer deals tailored to each specific individual shopper’s activity. The URP solution will provide shoppers complete control over the use and sharing of the data, using blockchain to store all opt-ins (and opt-outs) to each individual reward campaign.

Shoppers earn URP tokens by fulfilling the behavior described in the campaign, and agreeing to share their data. They can then redeem these tokens through personalized offers from a retailer of their choice.

URP was spun out from a research project at UC Berkeley and Ecole Polytechnique in 2015, the founders behind the Universal Reward Protocol started building an end-to-end technology solution allowing brick and mortar retailers to identify and analyze each visitor’s path and to interact with them before, during and after their shopping experience. This solution, called Occi, is now live across more than 100,000 m2 of retail space in France, including stores of leading retailers such as Galeries Lafayette, Auchan and Carrefour. Occi will operate as the first decentralised app (dApp) on the Universal Rewards Protocol platform. The URP team will also receive technical support and work closely with ConsenSys, the Ethereum community network of developers and innovators.

CEO and Co-founder Yves Benchimol is enthusiastic about this revolutionary technology’s contribution to the retail space. He said, “We have created URP to disrupt the shopper experience and redefine the relationship between shoppers and retailers.” He further added, “URP is a new way for retailers and brands to interact directly and transparently with their shoppers, and automatically reward their behavior and data sharing in a tailored, streamlined way.”

The URP team has an impressive set of names that they can boast about. In March, Thomas Wolf, former CEO of France and Regional Director Europe of Catalina Marketing and world leader in digital couponing, joined the URP team as Chief Operating Officer. His extensive experience in the retail industry makes him the best candidate to oversee the deployment of this protocol, worldwide.

They are also backed by an impressive board of advisors, including :

Universal Reward Protocol is a blockchain-based protocol where retailers can reward shoppers for multiple behaviors like simply visiting the store. By accepting to share their shopping data with the network, a shopper earns reward tokens, while the data is used by retailers to build redemption offers that best suit each customer’s needs. Shoppers can then redeem their tokens through these exclusive and personalized offers.

What are your thoughts on the URP? Don’t hesitate to let us know in the comments below.