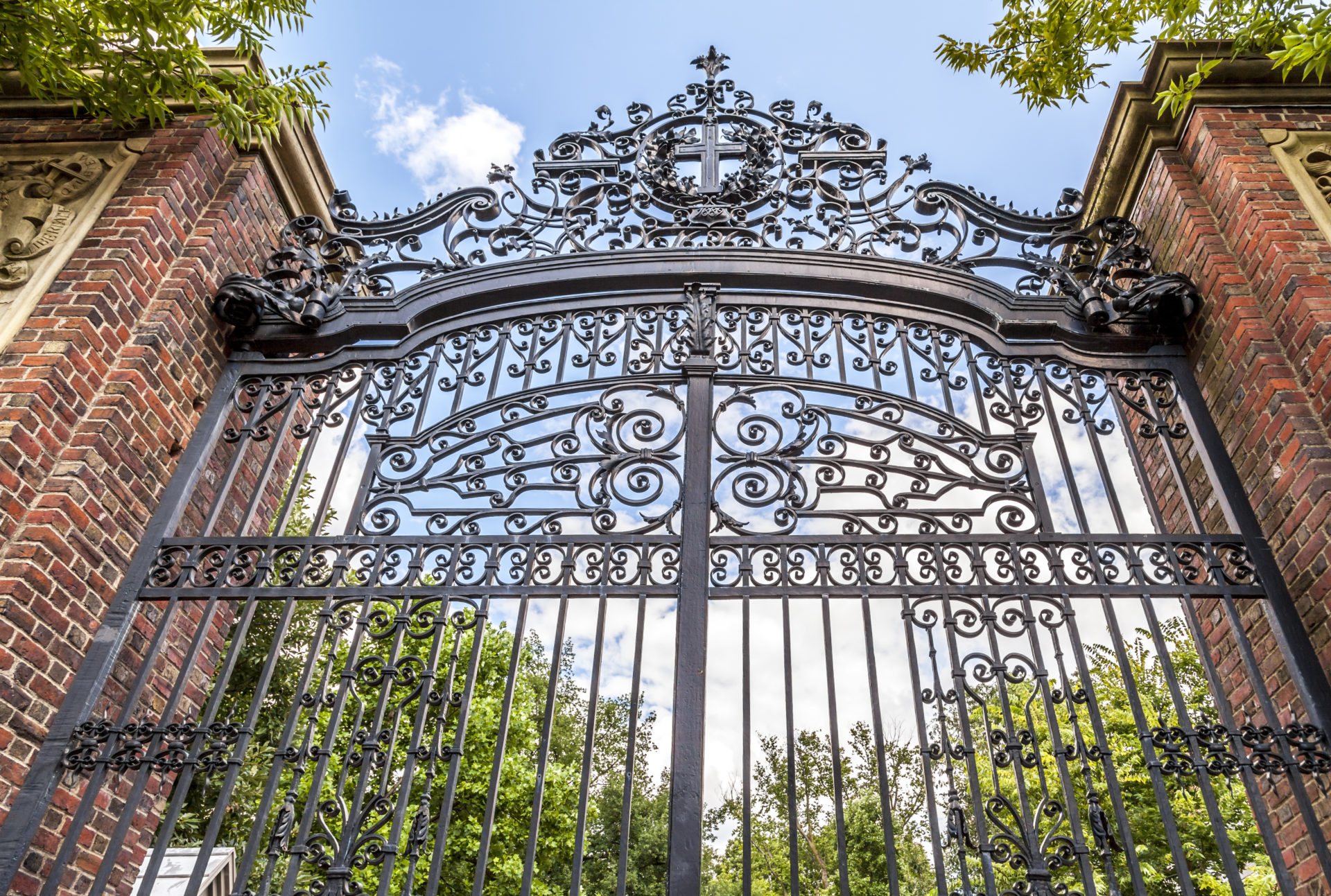 The vast majority of colleges are still very uncomfortable with accepting cryptocurrency donations. This mindset might not change anytime soon amid concerns about volatility and taxation.

Cryptocurrency and blockchain are still hot discussion topics across many university campuses, despite turbulent markets in 2018.

A growing number of students have been rushing to sign up for courses pertaining to concepts like smart contracts, decentralized consensus, blockchain technology, and Bitcoin.

Outside of classrooms, a litany of crypto-related clubs have sprung up across campuses, designed to bring investors and general enthusiasts together. 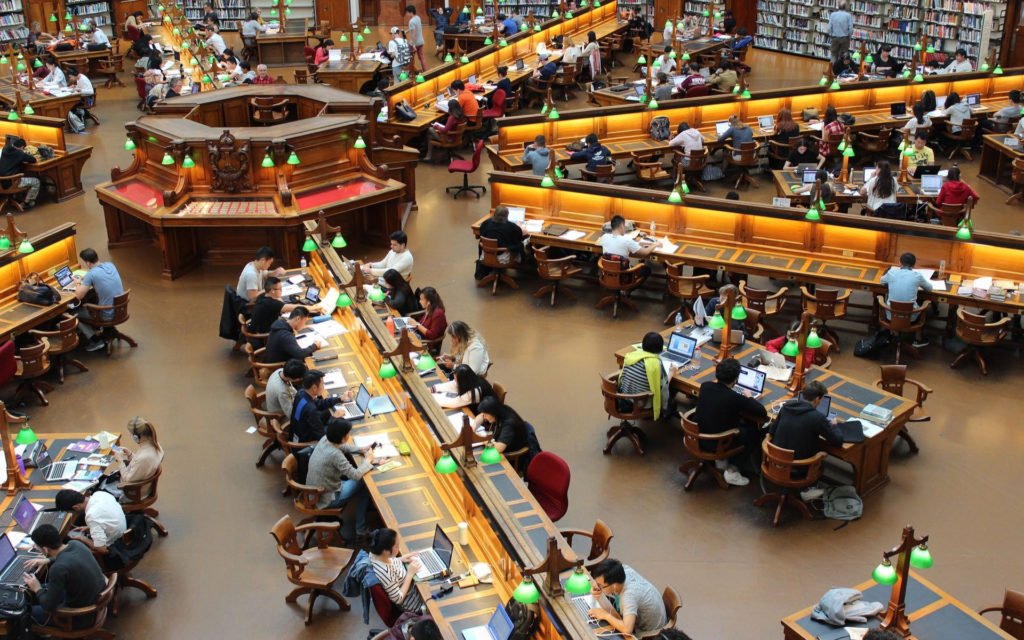 Some professors, like Dragan Boscovic at Arizona State University, have expressed bullish sentiments regarding cryptocurrencies like Bitcoin (BTC) [coin_price]. In June, Boscovic commented that the virtual currency was being seen by institutional investors as a “valued investment opportunity.”

Even as more students express interest in digital currencies, the institutions they attend are largely still hesitant to deal with them, especially when it comes to donations.

What to Do With an ‘Atypical’ Donation?

In an ever-changing educational landscape, universities have proven to be especially adept at raising money. In May, the Associated Press said 47 colleges and universities in the United States had endowments that totaled at least $1 billion dollars. Ten years ago, the number was 17.

Many institutions have been reluctant to accept so-called ‘atypical donations’ that might disrupt carefully balanced investment portfolios.

These have typically included business shares or artwork, but now colleges are tasked with figuring out what to do about cryptocurrency.

A few schools, like the University of California at Berkeley and the Massachusetts Institute of Technology have admitted taking gifts in the form of virtual currency, according to Bloomberg.

Most officials are concerned with keeping donations liquid. Having to take the time to sell digital currency for fiat can be a process few actually want to do.

Bryan Clontz of Charitable Solutions said the mechanics of actually opening digital wallets can be very intimidating for non-profit entities who might not have an idea of how cryptocurrency actually functions. 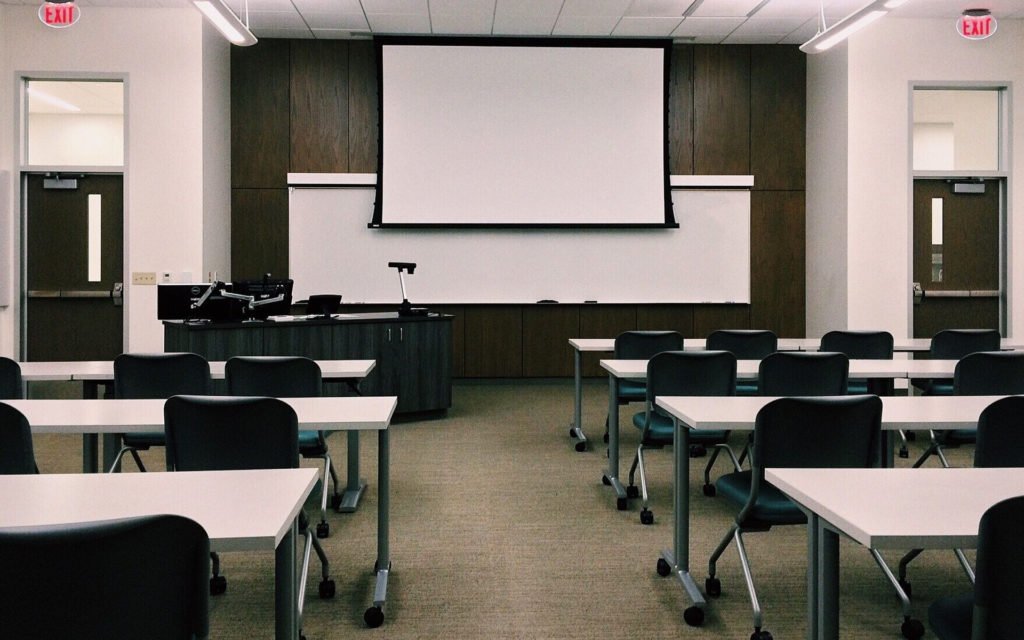 The University of Puget Sound had a first-hand glimpse into the murky world of cryptocurrency donations a few years ago after an alumnus wanted to give $10,000 in Bitcoin.

According to Bloomberg, the school used Bitpay to help facilitate a transaction that saw Nicholas Cary donating 14.5 bitcoins — worth about $10,000 at the time — to an Atlanta bank in 2014. The school immediately sold the bitcoin to eliminate fears about volatility.

A school official said they have received a handful of other cryptocurrency gifts in the years since Cary donated the bitcoin.

Cary, who graduated from the institution in 2007, had classmates who have become notable figures inside of the cryptocurrency world. These include Erik Voorhees, ShapeShift AG CEO, and Jesse Proudman, Strix Leviathan LLC trading platform CEO.

Some speculate that colleges will eventually discover out how to accept donations in digital currencies, especially so due to its holdings by younger entrepreneurs. This group is a major target for most schools as they look for long-term donors.

Do you think universities should accept cryptocurrency donations? Let us know in the comments below!