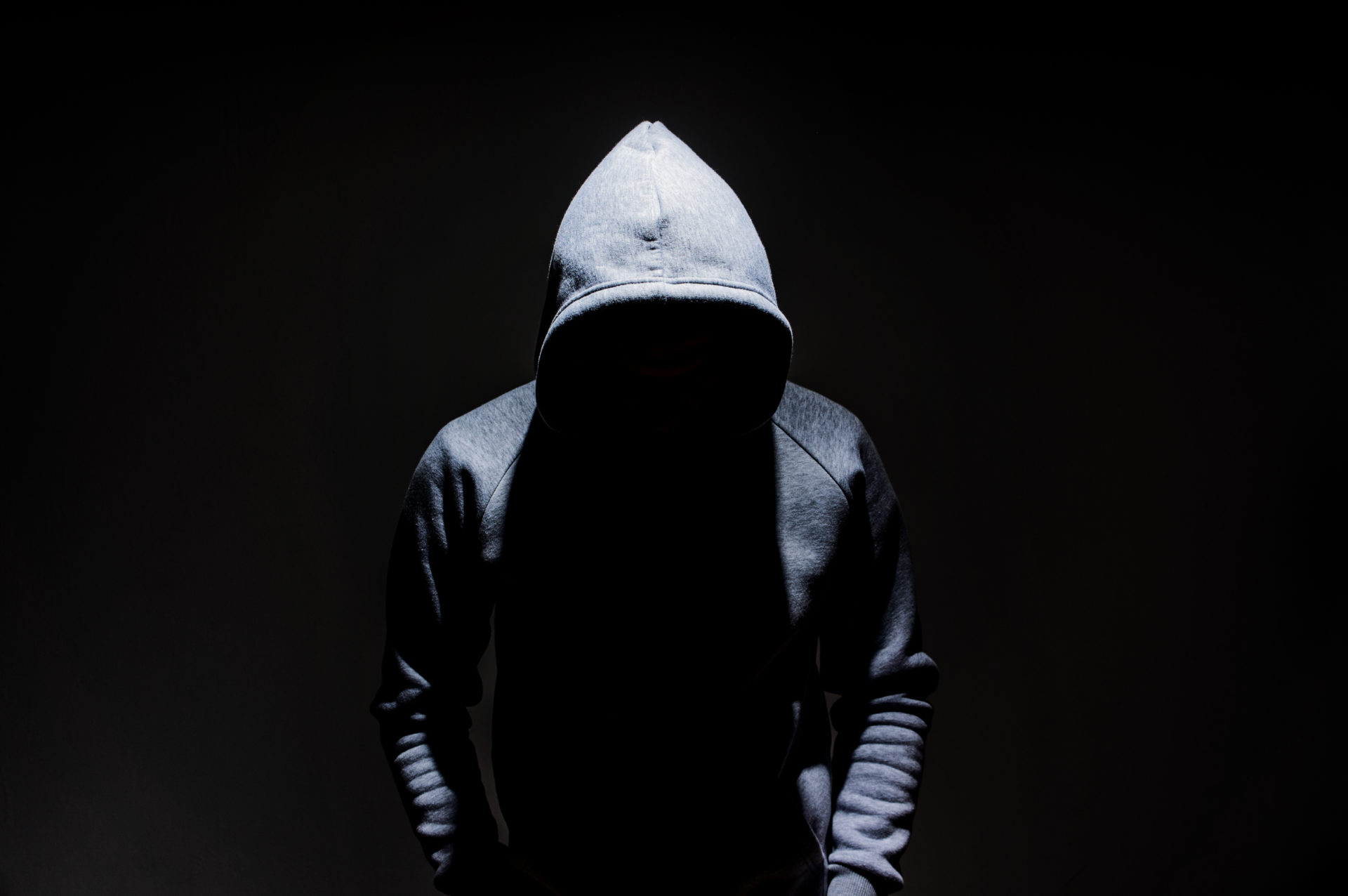 Imposter copies of the popular Bitcoin and cryptocurrency wallet Trezor One have purportedly been spotted on the market. The company makes it clear how to spot the fakes from the originals.

Trezor One Clones on the Market

An identical copy of the Trezor One has been spotted on the market — a non-genuine device which mimics the original in its entirety.

According to the company’s official blog post on the matter, this device is different and “more startling” than others:

…Trezor clones have been released over the years of our activity. However, in recent weeks, we have discovered something more startling. A one-to-one copy of Trezor One. In other words, a fake Trezor device, manufactured by a different, unknown vendor.

The company makes it clear that there is a difference between a “clone” and the fake devices. The former is marketed under a different name and manufactured by legitimate companies, while the latter tries to entirely replicate the original in order to appear as indistinguishable. Naturally, Trezor’s manufacturer Satoshi Labs explains that they can’t guarantee the functioning of the fake devices. 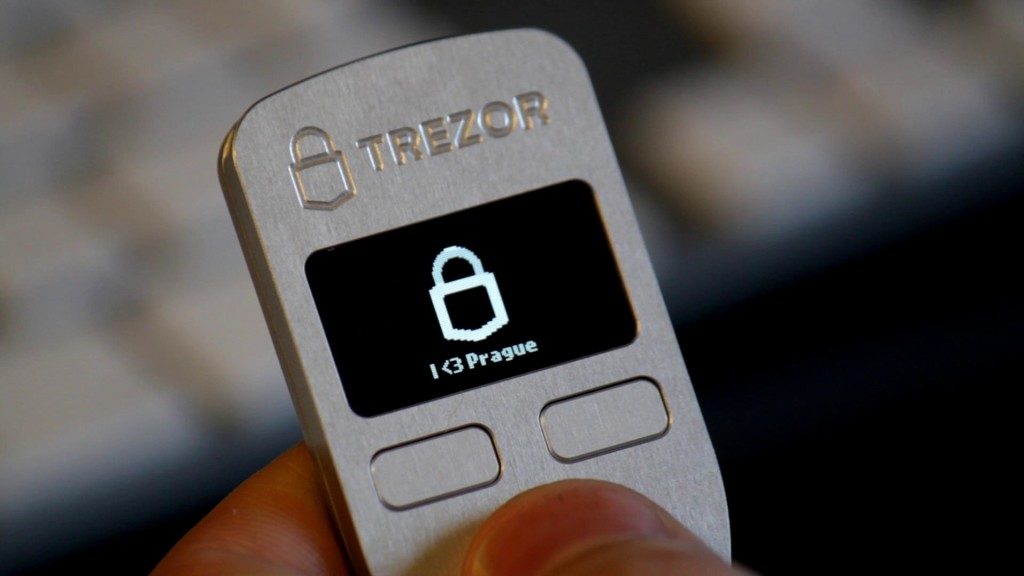 How to Spot Them

According to Satoshi Labs, two major differences can be spotted directly on the packaging of the Trezor One wallet. Apparently, the company uses a special holographic seal which is particularly different than the one used with the non-genuine wallets.

Additionally, on the back of the package, the fakes reveal they are made in China on the QR code print-out, while there is no such disclaimer on the original package.

The company urges users not to use the device if they have even the tiniest suspicions that it is a fake one, but rather to immediately contact their customer support.

In addition, Satoshi Labs revealed that they’ve started to pursue a range of legal and “other” steps in order to prevent non-genuine copies to flood the market.

Have you stumbled across a fake Trezor One hardware wallet or any other, for that matter? Don’t hesitate to let us know in the comments below!