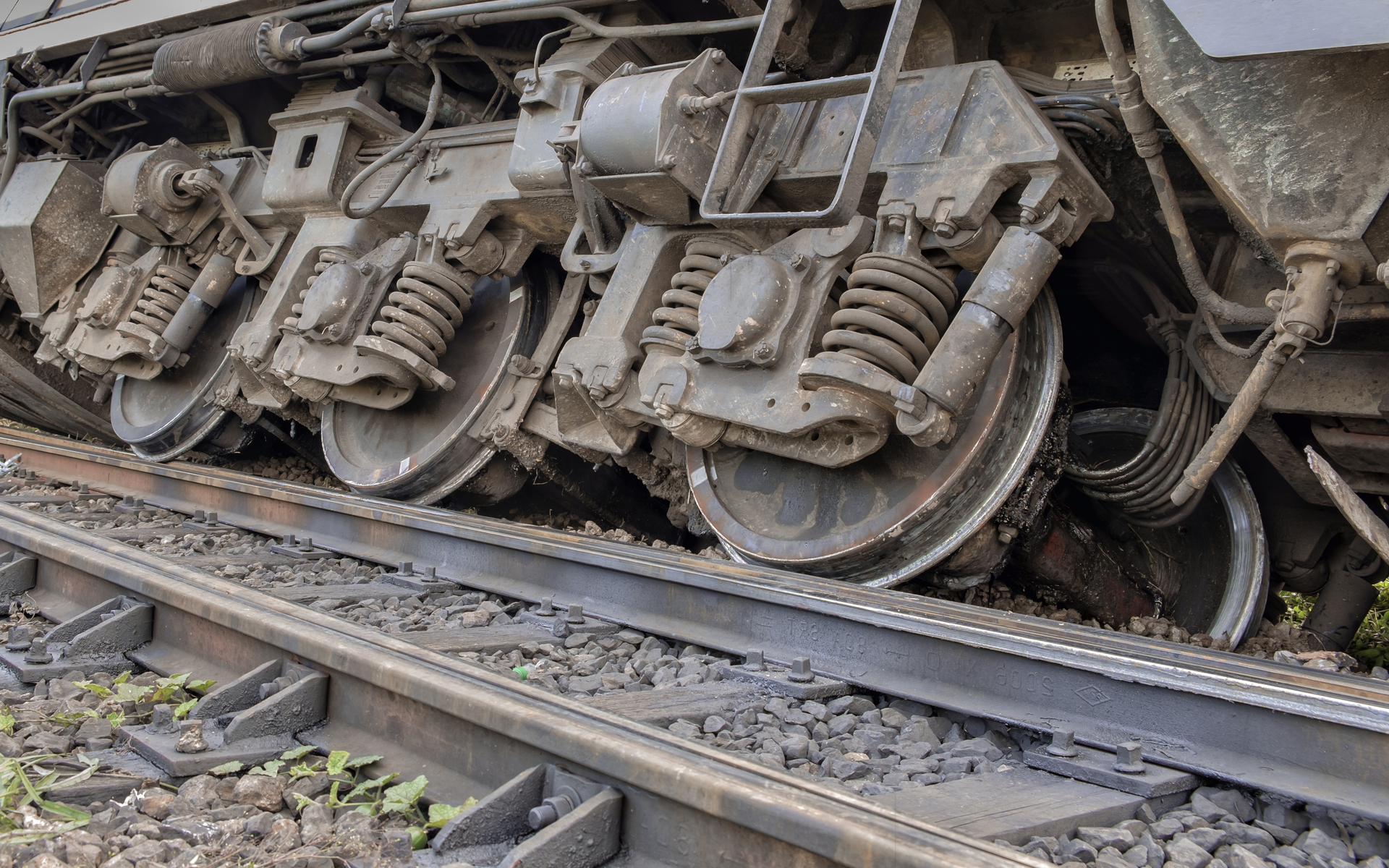 The UNUS SED LEO (LEO) token, native to the Bitfinex exchange, fell below the $1 dollar price, breaking under the nominal peg of the initial token sale. LEO has seen relatively low demand, and so far managed to peak at $1.99, later deflating slowly toward $1.

LEO is a curiosity in the crypto space, spawned after an initial exchange offering (IEO) by Bitfinex that ran until June 10. According to the claims of Bitfinex, the exchange raised $1 billion from private placements. Conveniently placed, the IEO in effect offset the $900 million debt to Tether, Inc.

Price of LEO dropped below the private sale price of $1 for the first time today. pic.twitter.com/aoRic8DUeI

Bitfinex, on its side, resorted to taking out a loan from Tether, when it lost $850 million due to an ongoing investigation against CryptoCapital.

Hence the role of LEO was to add new liquidity to the exchange, while offsetting the still locked funds. But now, with a price under $1, Bitfinex’s native token looks less confident. The asset had managed to keep an even keel at $1.04 even as all altcoins were logging double-digit losses in a recent sell-off.

This price behavior led to suggestions that LEO’s price was manipulated to keep within certain boundaries. There is also little interest in LEO trading, despite Bitfinex opening up the LEO markets to smaller traders and lowering the participation barriers.

LEO slid to $0.96 on volumes of just $9.94 million, a limited performance for a native exchange token. LEO saw its volumes pick up slightly in October, though not enough to become highly attractive.

When did you unpack your $LEO bags?? pic.twitter.com/6wBSE7RLiy

There is one more coincidence about LEO. The price drop arrived just a few days after Bitfinex issued a statement anticipating a “mercenary” lawsuit against the iFinex company and Tether, Inc. The two companies are related in their finances, and felt attacked by an academic paper claiming they colluded to manipulate the price of Bitcoin (BTC).

Unfortunately, LEO arrived at a time when Bitfinex volumes for BTC were extremely small. In the past however, Bitfinex had had the largest share of BTC trading, and new tranches of USDT from the minting wallet went directly to the exchange. Soon thereafter, Bitcoin’s price would almost always rally as a result.

Despite academic and layman observations, so far there has been no official investigation into the price behavior of BTC and the influence of USDT. The stablecoin keeps to its dollar peg, and is widely used on exchanges.

What do you think about UNUS SED LEO? Share your thoughts in the comments section below!